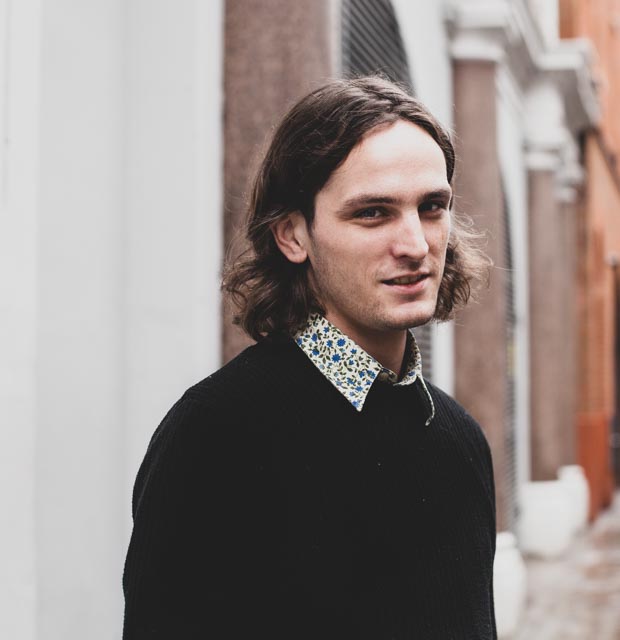 Anthony graduated with a B.A. in Media & Communications (1st), before studying Communications with an angle towards Political Communications at Goldsmiths, University of London. Since graduating Anthony has worked on a variety of drug policy-related projects. He began his endeavours into the field working at the inaugural Cannabis Europa event as a PA & Comms Assistant before playing a key role for campaign group Families4Access, the campaign largely credited with changing medical cannabis legislation. Anthony began at Volteface in October 2018, and has since taken on the role of Secretariat for the Labour Campaign for Drug Policy Reform.