Drug Reform – A May Day Alert

James Graham Wilson’s brilliant history of how Reagan and Gorbachev engaged to end the Cold War, The Triumph of Improvisation, begins with this story.

Late at night Reagan and his campaign manager Lee Atwater were descending into Chicago’s O’Hare Airport near the end of his ultimately triumphant 1980 Presidential campaign. The following exchange took place. (It is worth remembering that Reagan was 69 at the time).

Atwater: “Ron — why exactly are you doing this?”

Reagan: “I want to bring an end to the Cold War.”

Atwater: “How are you going to to that?”

Wilson’s book goes on to explore how, in the absence of a grand strategy, and through a combination of prudence, adaptability and innovation, Reagan and Gorbachev created the conditions to bring the Cold War to an end. His conclusion? It was not so much the policy that counted, it was the personnel. 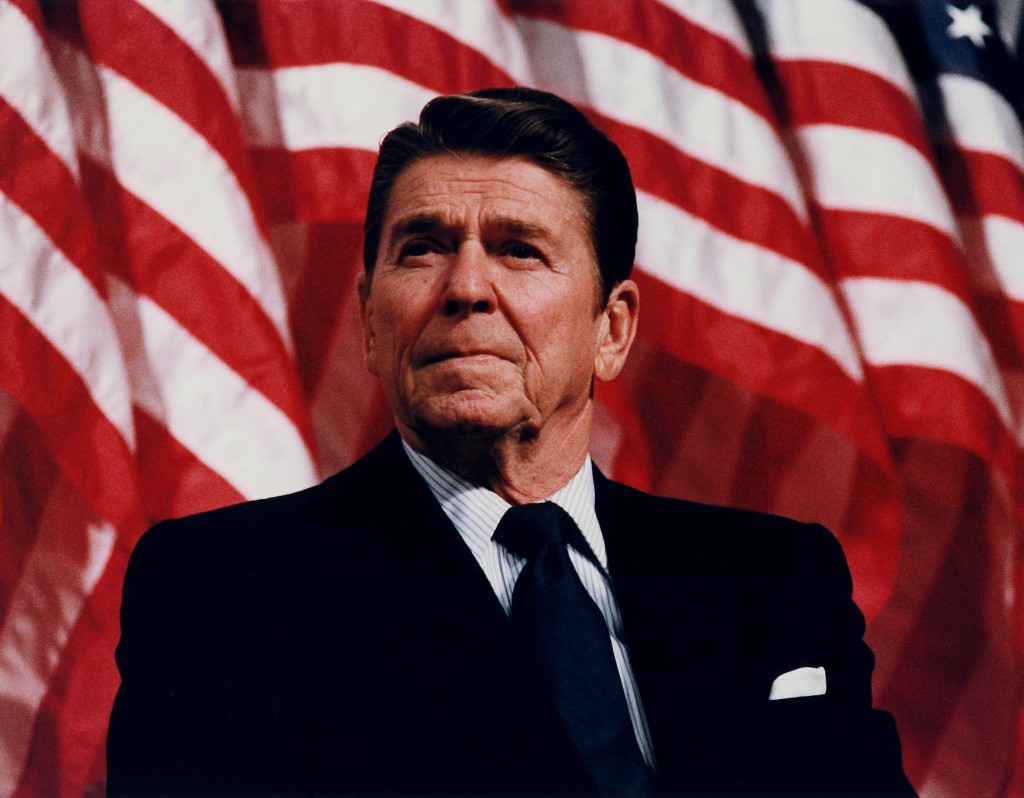 In the aftermath of the EU referendum, as Theresa May begins her first week in Downing Street, and starts to begin to plan how the UK should leave the EU, she could do worse than draw on Reagan’s innate optimism.

There is no plan because there can be no plan. Only hope and a negotiating position.

Brexit is going to dominate this Parliament in a way that no issue has since the Second World War.

Not only do we have to negotiate optimal access to as much of the single market as we can, without conceding on freedom of movement, but we have the huge task of untangling our laws from European laws, dealing with the immediate economic fall out of the referendum and it seems implementing new ‘blue collar’ modernisation policies (this piece by May’s new Chief of Staff Nick Timothy is the best primer of the latter).

But what of drug policy reform and May? Well the portents are hardly good.

If she selects a home secretary who mirrors her approach, then most likely an intensification of criminalisation; increasing stop and searches, drug raids, and imprisonment rates. And until she genuinely commits to her alleged desire for an evidence based approach, we may see a continuation of rising drug deaths too.

1. So Teresa May is new PM.
On drugs, this does not bode well: As HomeSec she’s been an old-school drug warrior / enforcer all the way

It is now obvious that May is determined to remove the so-called ‘Notting Hill modernisers’ from the Government and No 1o Policy Unit. With so many social liberals — including people such as Camilla Cavendish and Ameet Gil — inside Downing Street it was, under Cameron, possible to have a constructive and informed dialogue about policy alternatives, not least in the context of the his putative ‘Life Chances’ legacy plans. Those days are gone.

Today we face both new but also familiar challenges.

My sense is the three biggest new impediments to progress are May’s lack of policy imagination, her extreme caution and the new political focus on working class conservatives. Many will feel the first two attributes will serve the country well as we move into the critical period before invoking Article 5o. It is certainly no time for whimsical policy making or high stake, insouciant risk taking that has characterised politics for two decades. But it is the focus on the traditionally socially conservative white working class that might prove to be the biggest barrier. As the historian James Mills and the writer Peter Hitchens have both observed it the political representatives of the white working class who have been historically the most recalcitrant when it comes to drug reform.

But two more familiar impediments remain and they are symbiotic: framing and saliency.
I have started to address the issue of framing that the whole global drug policy reform movement urgently needs to address here, but it is making drug law reform a politically salient issue that was the biggest challenge during the thirteen years of a Labour Government, the five years when the Liberal Democrats were in coalition, and so it remains.

Earlier this year we asked the Prime Minister’s private pollster to conduct a poll to help us understand this saliency challenge. The findings were illuminating. Around two thirds of British adults claim to have no relationship at all with illegal drugs. They don’t consume them and they claim to know no one who does. This goes a long way to explaining how why it has been easy for successive Governments to resist calls for reform, even when confronted with compelling evidence of the cost of existing failed policies (not least the record number of drug-related deaths). I will return to how we deal with this in more detail soon, but the one asset we have is the emerging approaches to the legalisation, regulation of, and removing the black market for cannabis in North America. 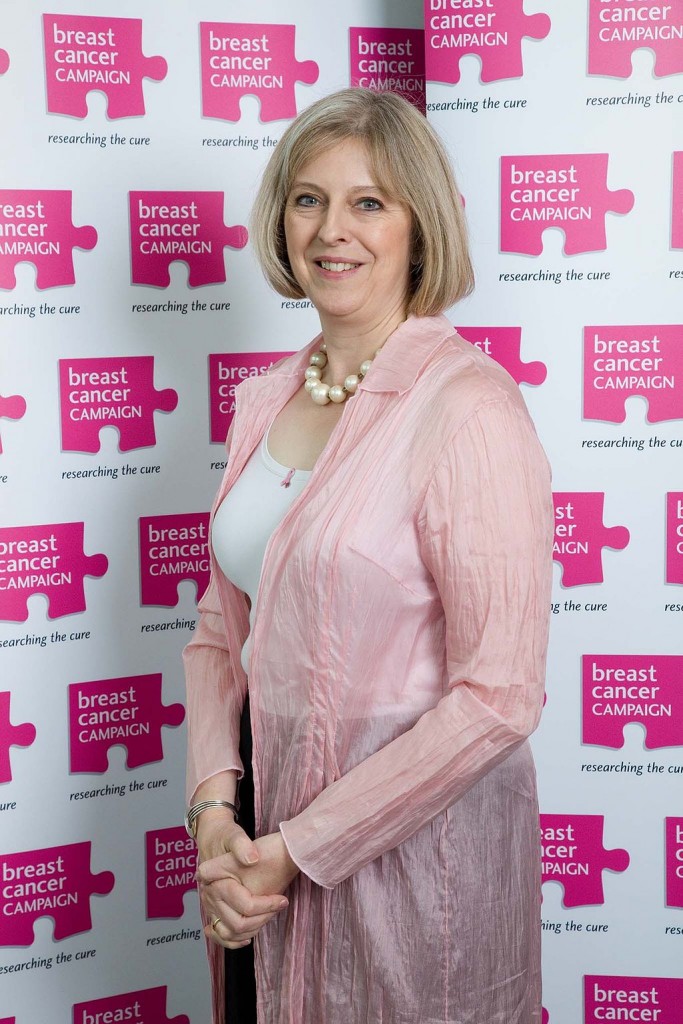 It is what is happening there, in Canada in particular, that intrigued David Cameron’s former advisors and Tory SPADs. The successful implementation of Trudeau’s election commitment promises to be the most important global drug reform innovation in the coming years.

What we do know about May is that if an issue grips her — e.g. police reform, modern slavery — she drills down deeply and engages with the argument. We also know that when she commits to something she sees it through.

May is a different type of political leader than those we have had to work with for a generation. As she said herself: “Politics could do with some bloody difficult women actually.”

We will have to deal with her. The drug reform movement is now in the same position as defiant Remain voters.

I look forward to the challenge and working with many of you to hone our arguments, reframe our communications and foster drug reform as a vital salient political cause.

Breaking Down The Black Report