There are, of course, many arguments espoused by drug reform campaigners who advocate legalisation of cannabis. At last month’s International Drug Reform Conference in Arlington, VA the most powerful drew on America’s great scar of racial inequality — one can still sense that the Civil War has not ended — and the countries seeming addiction to imprisoning its citizens, which peaked in 2008 when 1 out every 100 Americans was behind bars (an incarceration rate that exceeded the average of the Soviet Union during the existence of the Gulags). Others make pleas for allowing access to cannabis, on compassionate grounds, for medicinal purposes. They have had the most success. So far twenty three states have approved legalisation to liberalise access for various medical conditions.

But the most successful cannabis legalisation reformer in American history has eschewed all these arguments.

Steve Fox recognised their poignancy but instead alighted upon another, much more prosaic rationale for change. He never much deviated from it in his ultimately successful decade-long campaign for reform in Colorado. 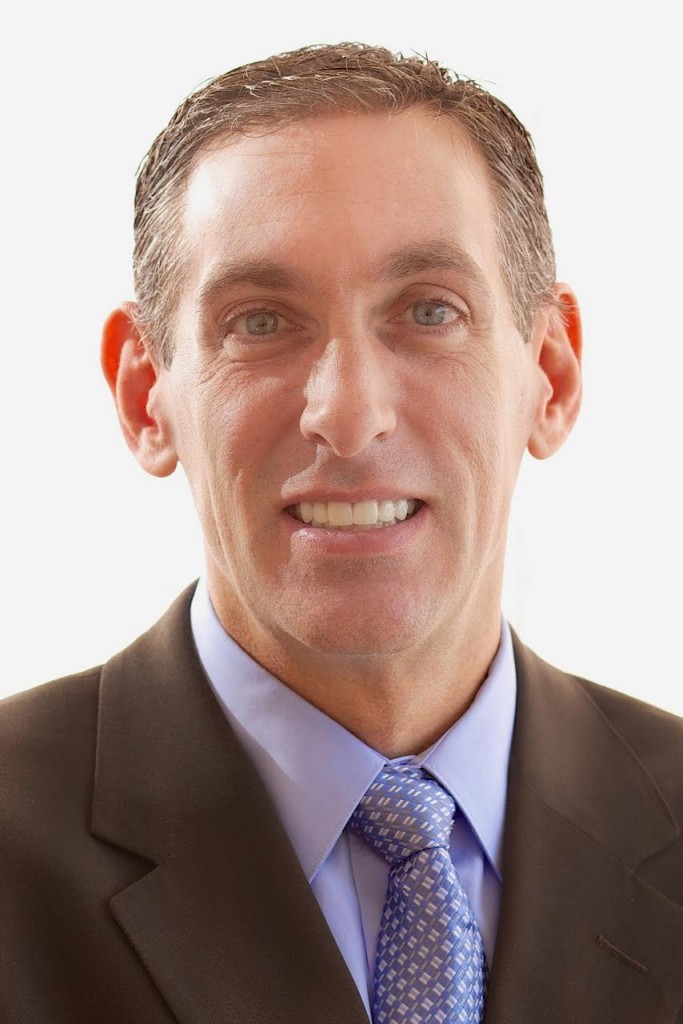 Fox like most college kids loved both drinking and smoking weed, alcohol may have got him into a few scrapes at college, but cannabis could land him in jail just by smoking it. Perplexed at this absurd anomaly he joined the lobby group Marijuana Policy Project (MPP) and quickly became deeply involved in their lobbying, ballot initiatives, and communications work. Later in 2005, he co-founded Safer Alternative for Enjoyable Recreation (SAFER) in Colorado for the express purpose of educating the public about the fact that cannabis is less harmful than alcohol.

Speaking to me in New York last week Fox was at pains to emphasize that back in 2002 no one much ‘gave a shit about legalising cannabis’ in Colorado. If campaigners in the UK currently feel disconsolate about prospects of emulating his success they need to recognise that he ‘started from the same place’ – a state legislature not so much outright hostile as ambivalent about reform. 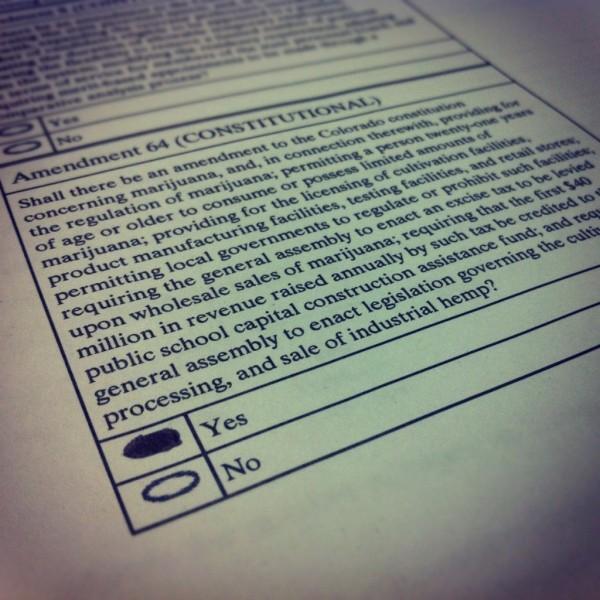 Fox knew that arguments framed around human rights and potential tax revenues were not cutting through to the general public. He needed a new rhetorical device and someone who can inject some brio into his nascent campaign.

In 2004 he sourced the data and found his man. Without either it is unlikely that cannabis would today be legal in Colorado or any other US state.

According to the Centre for Disease Control (CDC) 88,000 people die each year in America because they drink too much, equivalent to 2.5 million years of potential life lost (YPLL). Excessive drinking was responsible for 1 in 10 deaths among working-age adults aged 20–64 years. The economic costs of excessive alcohol consumption were estimated at $249 billion.

Fox quickly established that CDC considers cannabis so benign that the agency doesn’t even have a category for weed related deaths.

He was sure if people became aware of this then surely attitudes would change.

His encounter with Mason Tvert ensured that this message would not ever be lost. Tvert is a big guy with a personality to match. Famously christened the “Don Draper of Pot” — after the Mad Men star played by Jon Hamm. 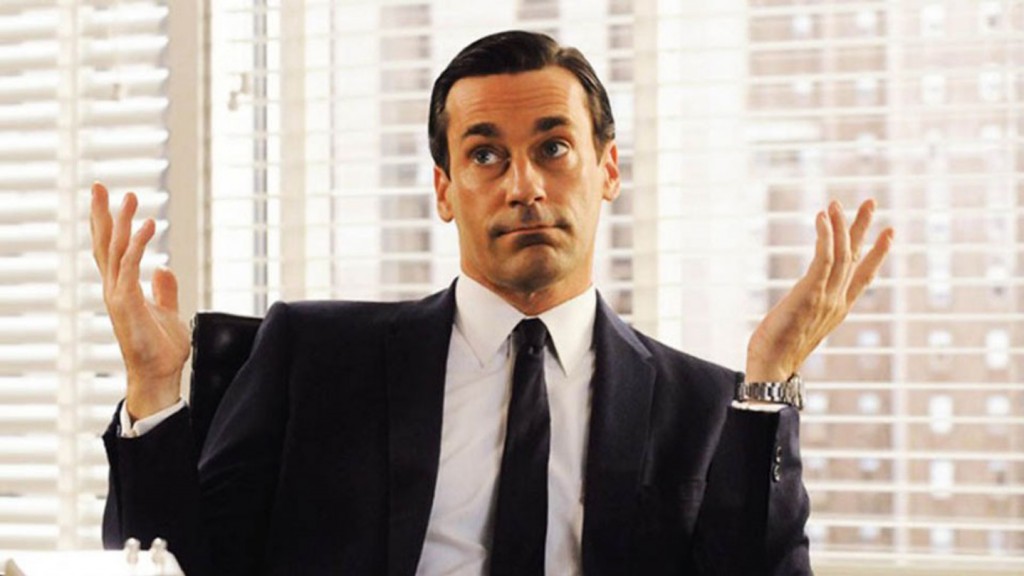 Tvert was a renowned lobbyist on Capitol Hill. The Jewish political junkie from Arizona had a reputation for ebullience and uncompromising advocacy.

The provenance of his involvement in cannabis campaigning was revealed in a Politico interview in 2013.

The political became personal when two separate incidents crystallised the view that would become his rallying cry. The first happened in high school, when Tvert got so drunk at an outdoor concert that he ended up in the ER. The second was during his freshman year at the University of Richmond, when one of his fraternity brothers was caught with a joint. To Tvert, it was clear which situation was more serious. Yet he was discharged from the hospital without so much as a stern word, whereas the small amount of pot found on his friend led to a subpoena and a multi-jurisdictional drug task force that interrogated Tvert and two dozen of his friends. “I almost drank myself to death,” he says. “But no one ever asked who sold me, an 18-year-old, a lethal amount of alcohol.”

Fox’s hunch proved prophetic. MPP ran the numbers. It was clear that once the notion that cannabis was safer than alcohol was widely recognised then the poll results showed a majority in favour of legalising cannabis.

He unleashed Tvert initially unto college campuses but then across the radio talk shows, TV news and into dialogue with Denver city councillors. Tvert swarmed all over the media. He called press conferences every week even if he has nothing new to share and no one showed.

Tvert attracted notoriety when he challenged John Hickenlooper, then Denver’s mayor and now Colorado’s governor, along with beer magnate Pete Coors, to a contest. According to the Colorado Springs Independent “The rules of the contest were simple: Tvert would take a puff on a joint for every beer that Hickenlooper and Coors drank. Neither the mayor nor Coors showed, of course. But the press did.”

When Hickenlooper’s office released a statement later, it ended up sounding a lot like back-handed compliment to Tvert’s abilities as a campaigner:

‘You’ve got to hand it to Mason – he’ll do anything to get into the news.’ 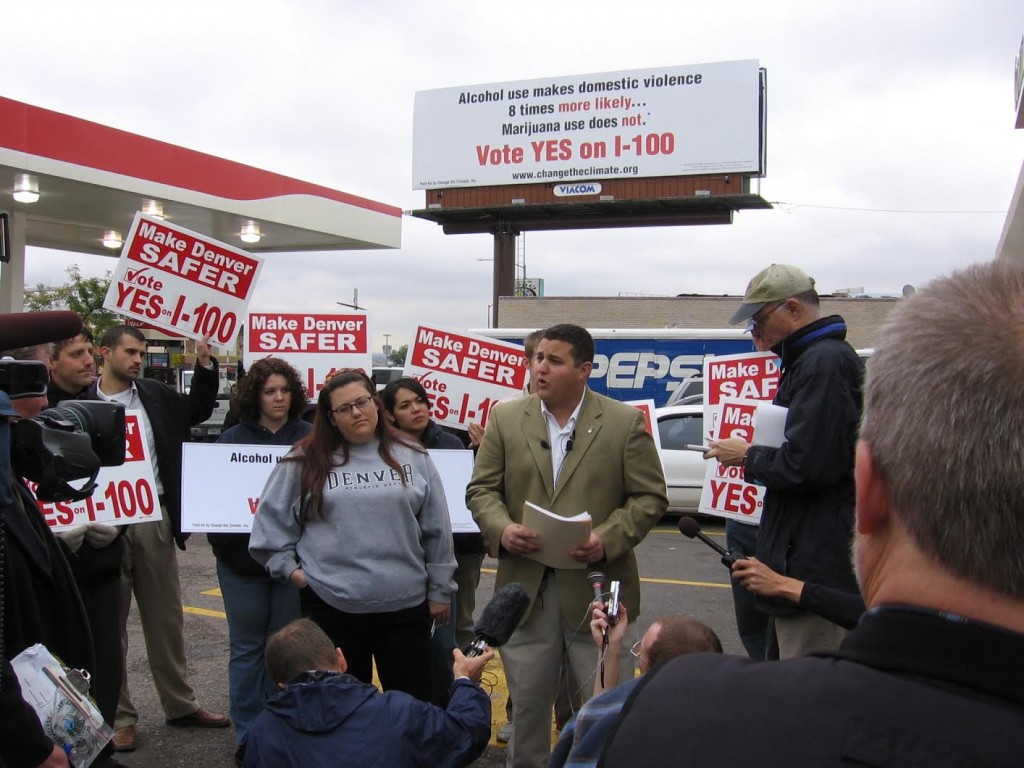 Inexorably Fox and Tvert started to build up big opinion poll leads. Tvert became a near ubiquitous news generator and all the time Fox orchestrating political support for a ballot amendment. Critically he claimed the support of Tom Tancredo the Republican Congressman and Presidential nominee in 2008.

In February 2011 a ballot application was approved by the State and on 6 November 2012 Colorado Amendment 64 was approved:

“an electoral first not only for America but for the world.”

Once enacted the law addresses “personal use and regulation of marijuana” for adults 21 and over, as well as commercial cultivation, manufacture, and sale: effectively regulating cannabis in a manner similar to alcohol, namely for recreational use. The commercial sale of cannabis to the general public began on January 1, 2014, at establishments licensed under the regulatory framework”

Fox has since co-founded the National Cannabis Industry Association, which represents more than 900 state-legal businesses and serves as legal counsel at Vicente Sederberg LL. I asked him what has surprised him most since 2013 and the ballot’s enactment. His reply? ‘Edibles. We legalised cannabis and edibles came along for the ride’ 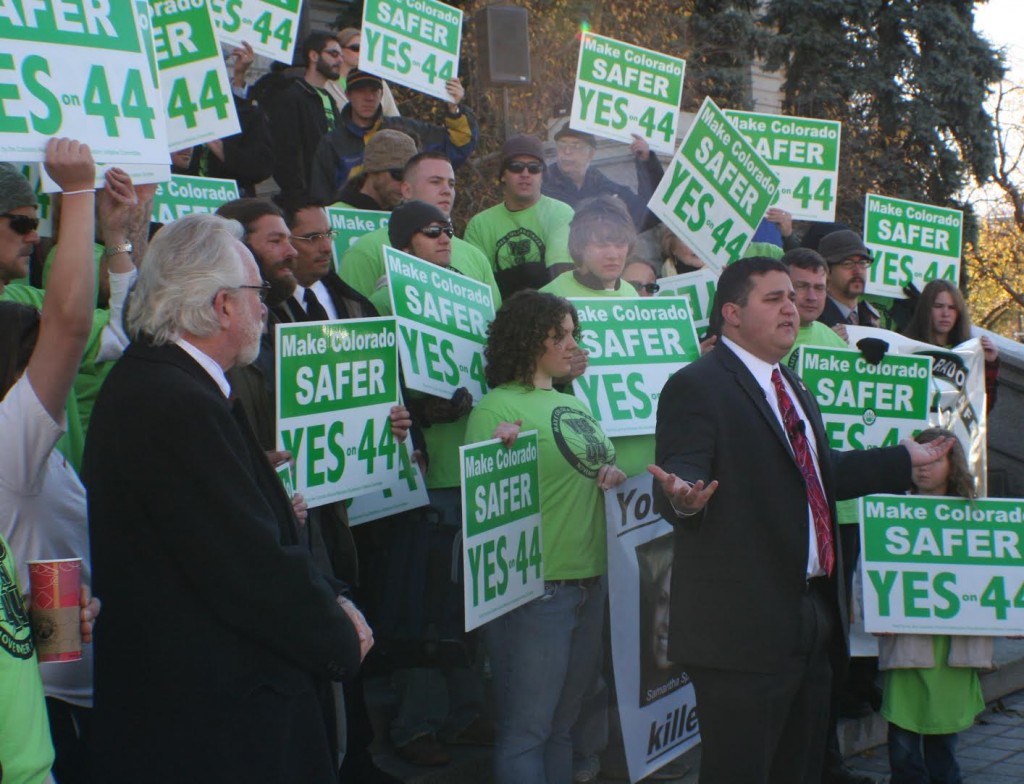 What is next for Fox? Right now he is focused on ‘social use’. The same arguments that propelled Amendment 64 can expect another run out. In closing I asked Fox if he knew that he had inspired a political party formation in the UK. CISTA’s existence was news to him and he was tickled.

Finally I asked him, given his prominence, was he not inundated with requests to speak at conferences across the world? ‘I have barely had any such requests’ .

I am not sure that cannabis reform campaigns globally can afford to not listen to advice. No one on the planet has done more to shift the dial on this issue than Steve Fox. 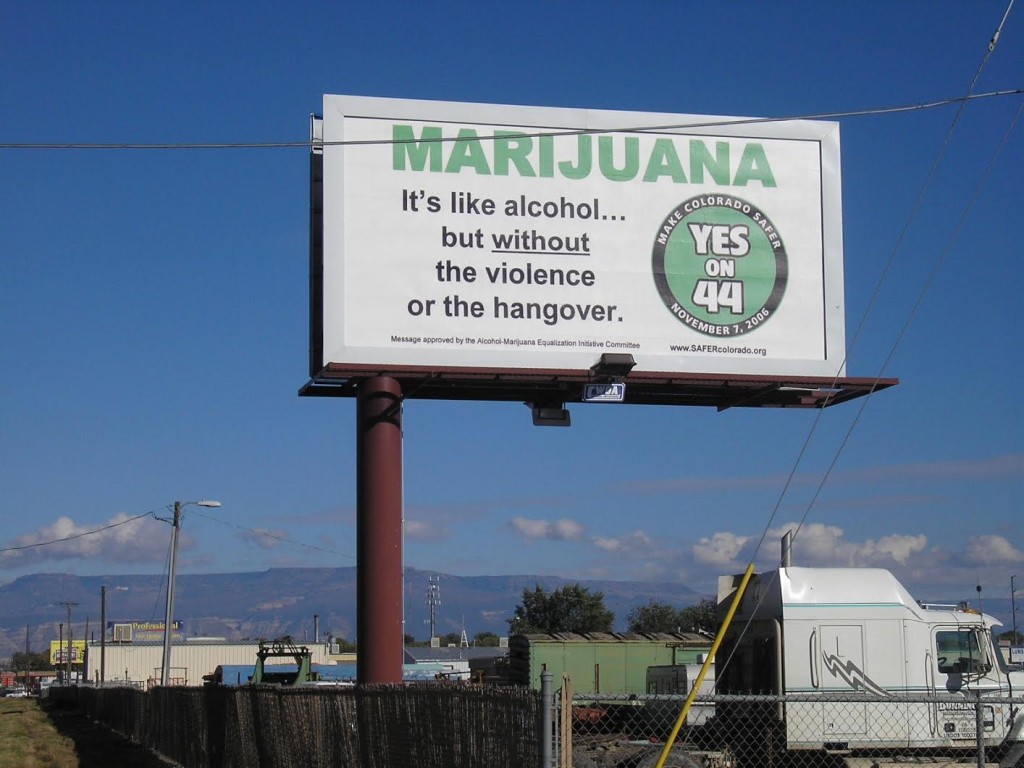