Volteface is delighted to welcome Tara O’Reilly as Head of Public Affairs to the team. Tara brings an exceptional amount of experience from her variety of roles in Westminster: from working closely with Sadiq Khan during his successful 2016 mayoral campaign to managing an influential lobby of over 90 MP’s in parliament.

Tara will be focused on positively engaging MP’s, influencers and key organisations across the political spectrum. She will be implementing the organization’s political strategy and bringing new influential voices into debate. 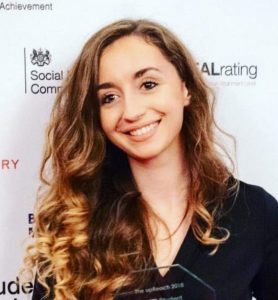