The New York Times reported last week that American banks are putting pressure on their Uruguayan counterparts to close the accounts of anyone registering incomes from the commerce of cannabis in the country.

Even though recreational cannabis use is legal in Uruguay, and the industry is being heavily regulated by the Uruguayan Government only allowing pharmacies to retail the product. American banks seem to be reluctant to do financial business with corporations involved in the legal cannabis trade.

The reason behind this reluctance is the Patriot Act, published soon after the 9/11 terrorist attacks. The Patriot Act significantly empowers the American Government in its fight against terrorist groups, and among other things, prevents American financial companies from doing business with other companies involved in the commerce of certain controlled substances; cannabis being one of them. But this piece of legislation has a major flaw: it doesn’t make a difference between legal and illegal drug markets.

As a result, American banks have chosen to put pressure on Uruguayan banks to close the accounts of pharmacies retailing cannabis in the country, in fear of being investigating by American authorities for financing a drug market illegal in the US. 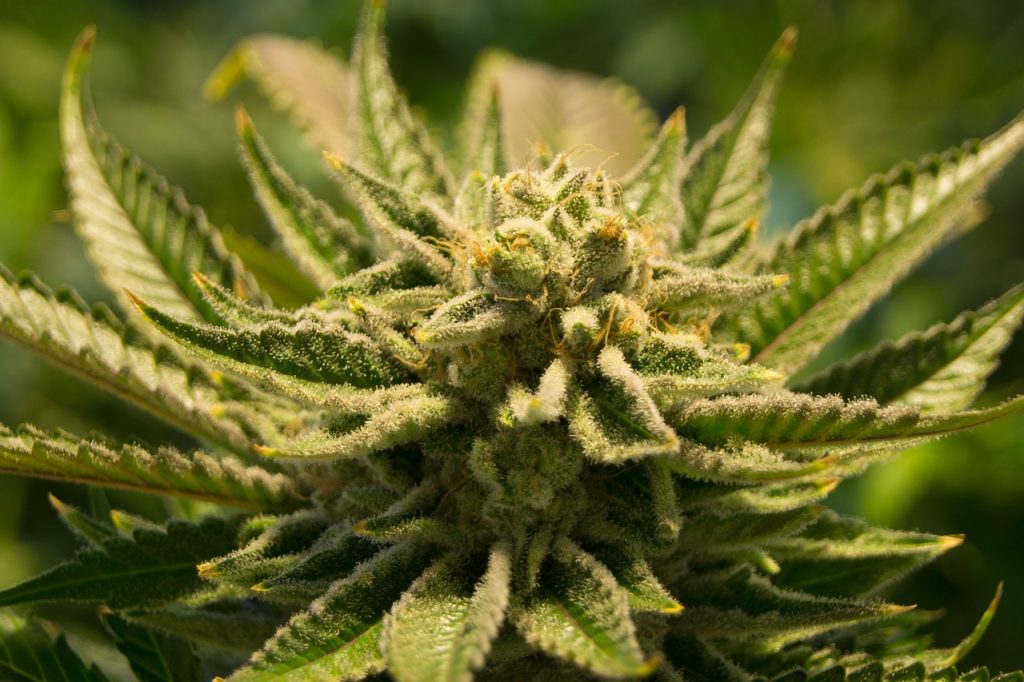 Even though the Obama administration published memos in 2014 making it unlikely for banks to face penalties if they invested in the cannabis industry in the US, most of them are staying away from the it, concluding that the burdens and risks of doing business with marijuana sellers were not worth the hassle according to The New York Times.

So far no decision has been made by the Trump Administration as to whether they are going to make further modifications to the Patriot Act  and avoid further complications in an economy where cannabis is becoming a legal commodity in more and more countries.

It becomes especially critical when one of those countries is Canada. 10 months from now, they  will become the first G20 country to legalise recreational cannabis. The Canadian Federal State has established certain regulation guidelines for the legalisation of cannabis  which covers production, health and safety measures, and taxes to name a few. Provinces are then  responsible for setting an age limit  by which individuals can access the product, along with rules for distribution and retail . If no amendments or clarifications are made in US legislation by the time cannabis becomes a legal commodity in Canada, it could be the case that Canadian banks suffer the same restrictions.

However, the value of trade between the US and Canada was estimated at $627.8 Billion in 2016, 87 Billion of which came from the trade of services. Considering that Canada is the 2nd largest trading partner of the US after China, the losses seem too great for both sides not to reconsider the specifications of the Patriot Act.

According to Gavin, “the introduction of the $10B Californian recreational market will be the spur towards a practical solution. It is simply inconceivable for that much cash to be floating around without a home. In the interim, we will continue to see the industry focus on state level institutions and crypto solutions”.