Nick Clegg has written a powerful piece for the Evening Standard where he calls for British doctors to be given the right to prescribe cannabis for those suffering from chronic pain.

Imagine being in constant pain, so much so that you can’t work, you can’t walk around town, you can’t lift things, you can’t even find a restful position to sleep in. Imagine that every medicine your doctor prescribes to you is either too weak to make a difference or comes with crippling side effects.

Now imagine knowing there is a medicine available that can ease your pain, allow you to work, move around relatively comfortably and help you sleep through the night. But there’s one downside: it’s illegal.

Clegg was visited in Portcullis House, Westminster by a delegation from the United Patients Alliance led by Jon Liebling. It was there that he heard each of their individual stories.

Last month, I met half a dozen young campaigners from the United Patients Alliance who suffer from a range of chronic conditions, including multiple sclerosis, Crohn’s disease, arthritis and epilepsy. Each one was bright, articulate and desperate to be able to get on with their lives.

Two of the people he talked to were Kieran Reeves and Jake Barrow.

Kieran, a self-employed plasterer who has had epilepsy since he was a teenager, told me that cannabis massively reduced the frequency of his seizures. At its worst he could have five or six seizures a week but, thanks to cannabis, he has gone as long as a year without one in the past.

Jake, who was born with a diaphragmatic hernia, told me that he lives with such intense pain that a doctor once suggested he use methadone, the heroin substitute used to wean addicts off the drug. He was also prescribed Sativex, one of the very few cannabis-based medicines available in the UK, but found it wasn’t strong enough and acted only as an anti-spasmodic, not a pain 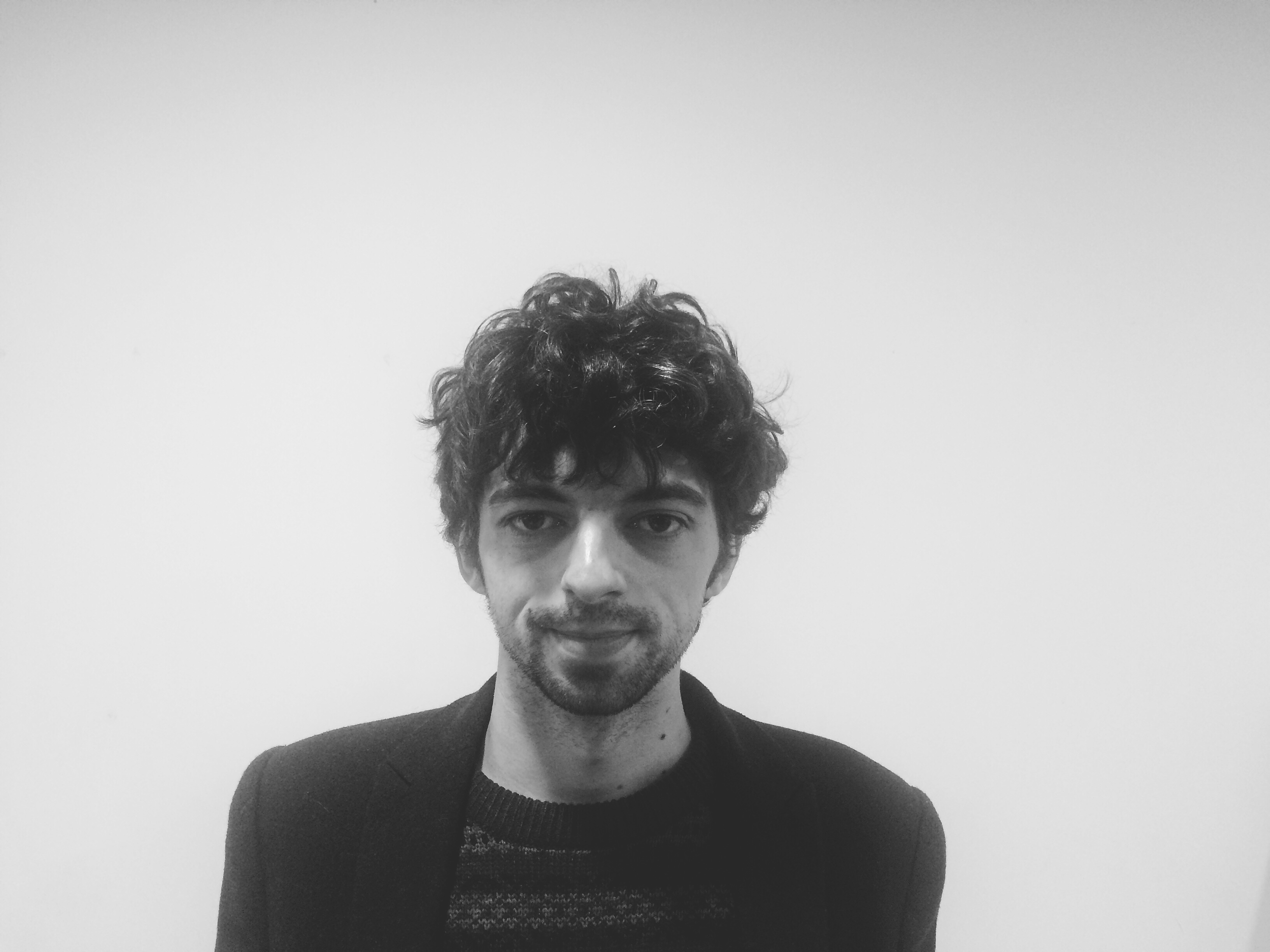 Barrow has written for us in the past about his condition and his activism – based off the back of a series of petitions calling for the use of Sativex and the rescheduling of cannabis in the UK.

I was diagnosed with Chronic and Neuropathic pain eight years ago, leaving me the challenge of finding the safest and most effective medicine.

After years of researching, testing and comparing my own experiences I have found that herbal cannabis in its floral form is by far the most effective option for me. Under specialist guidance I trialled Sativex, a cannabis oil spray, but had to stop soon after starting as it did little to relieve my discomfort.

The Government have allowed GW Pharmaceuticals to develop medicinal cannabis products, some of which are developed from high THC strains – ideal for treating of Chronic and Neuropathic pain conditions. However, none of these products have been made available thus far.

We asked Barrow what he thought after seeing today’s piece in the Evening Standard.

I was delighted. I thoroughly appreciate and acknowledge the time and effort that Nick Clegg, the former deputy Prime Minister, has put into gathering this collective of patients to get a better understanding of the complicated challenges ahead. I eagerly anticipate the next stage of development in this issue.

Clegg is clear to note that this stance on giving UK doctors the right to prescribe cannabis to their patients for pain relief is part of a larger plan for UK drugs policy.

There is, of course, a much wider debate about cannabis and other drugs. My strong view is that we too often treat users and addicts as criminals to be punished, rather than people who need support. I want to see drug addiction treated as a health issue, not a criminal justice one. We should be putting our effort into going after the gangs who traffic and deal illegal drugs, not the people who use them.

He also touched on some facts that were raised in yesterdays House of Commons discussion around the Psychoactive Substances Bill that is set to come into effect this month. His words echo those of Dr Poulter who called for evidence-based policies.

Above all, we need to base drugs policy on the evidence of what works — and what the evidence shows is that a less draconian approach can have real health benefits. In Portugal, where those who are caught in possession of drugs are directed into health or education services rather than the courts, there have been dramatic reductions in addiction, HIV infections and drug-related deaths. In other words, you don’t need criminal penalties in order to intervene and change people’s drug habits.

Giving examples of medical cannabis access from around the world, Clegg finishes by posing a sensible and rational question to the British public.

Surely we can agree that doctors prescribing something as a medicine should be considered a separate matter entirely?

The young people I met deserve compassion and support, not criminal records or a lifetime of pain. Allowing doctors to prescribe cannabis to patients whose chronic pain cannot be adequately eased by other medicines is common sense. It’s time we made it legal to do so.

You can read the full article by Clegg here.

The Risky Business of Reform