I'm thrilled to announce a new article of mine at @residentadvisor on drugs and electronic music. Repost widely! https://t.co/5rFRDqWtKH

Garcia draws out the full spectrum of people involved in what he describes as a ‘battleground’ for political and social issues.

Whether we realise it or not, nightclubs are the battleground for a deeply complex social and political issue. In his latest extended feature, Luis-Manuel Garcia looks at the enormous challenges that governments, promoters, educators, researchers and clubbers face in relation to drugs.

Providing a run down of the growth of the electronic music scene’s reputation as having a ‘drug culture’, Garcia explains how moral panic and media coverage allowed the creation of harsh prohibition-focused drug policies.

Every time there has been a moral panic about electronic music culture, it was fuelled by sensationalist news coverage of drug use. For the UK rave scene of the early ’90s, it was the prevalence of ecstasy that caught the tabloids’ attention; in the US rave scene of the mid-’90s, there was the 1997 exposé by television newsmagazine 20/20 that featured hidden-camera footage of teenaged ravers consuming drugs; at the turn of the century, there was a highly-publicized drug-related death at Hullaballoo, a happy hardcore rave in Toronto; in the last decade or so, there have been several high-profile “molly”-related deaths at EDM festivals like Electric Daisy Carnival. In all of these cases (and many others), the media coverage perpetuated the reputation of electronic dance music culture as a “drug culture,” while also serving to justify draconian changes in legislation and law enforcement.

RA’s ‘Drug Policies and Electronic Music’ is a beacon of sanity in a field that often shirks away from facing the realities of drug use.

We spoke to Dr. Doris Payer, one of the experts interviewed in the article. We wanted to know why she and the Beckley Foundation got involved in the making of the article and why they have an interest in the electronic music scene.

VolteFace: Is it often your policy or scientific work brings you in contact with the entertainment industries – music and nightlife?

Doris Payer: For me personally it was more the other way around – it was my involvement with music and nightlife that brought me to scientific and policy work. Early on I was a harm reduction / peer education outreach worker in the nightlife scene, where I first came in contact with the policy controversies of drug use and science. So I pursued a degree that would allow me to talk about these issues more intelligently. Now I’ve come full circle to apply that knowledge to policy again.

But, that said, we actually don’t come in contact with these industries much at the Beckley. Our work there is more focused on potential therapeutic uses of drugs, which is a whole different animal from recreational use at parties, even if the substances we talk about are the same.

We wanted to know more about the Resident Advisor piece in particular, as it stands out from the usual sources of drug policy journalism.

Why did you get involved in Garcia’s article — is there progress to be made in alternative publications, ones not often associated with scientific research into drugs?

I think there is lots of value – the wider we can spread the message about the potential value of these substances (and that they don’t HAVE to be the dangerous killer they’re made out to be), the better. And it’s especially the recreational users who stand to benefit – better policies mean better harm reduction options, better education, more informed choices, and a more open and helpful debate about the whole thing. Which could, perhaps, come around to prevent politicians citing every new festival ‘molly’ death, for example, to convince voters we need stricter drug policies. Which in turn could loosen up the restrictions on research. Etc etc.

The reason I got involved with Luis’s article is because I’m a big believer in the importance of ‘Knowledge Translation’ – which is the idea that academic research is only useful if it is delivered to the people who actually stand to benefit from it, in a way they can actually understand. This includes policy-makers etc., but definitely also the people doing the drugs. So again, yes – lots of value in tapping into alternative publications.

What stands out about the research and the article is its focus on the recreational – on club drugs – on what is often portrayed in hedonistic terms by moralists who overlook the importance of the discussion. We wanted to know how important this area of research is to the wider reform debate.

Does the discussion of recreational party drugs damage the debate when the goal is decriminalisation or legalisation? Or do they need to be a more prominent part of the conversation?

That’s a tricky one!!! It’s actually a discussion I had with Luis-Manuel [Garcia] as well – that somehow there is a taboo on “fun.” People are reluctant to get behind the idea of taking drugs for fun. Clinical, therapeutic, spiritual use, sure…… but purely recreational, there’s more resistance. 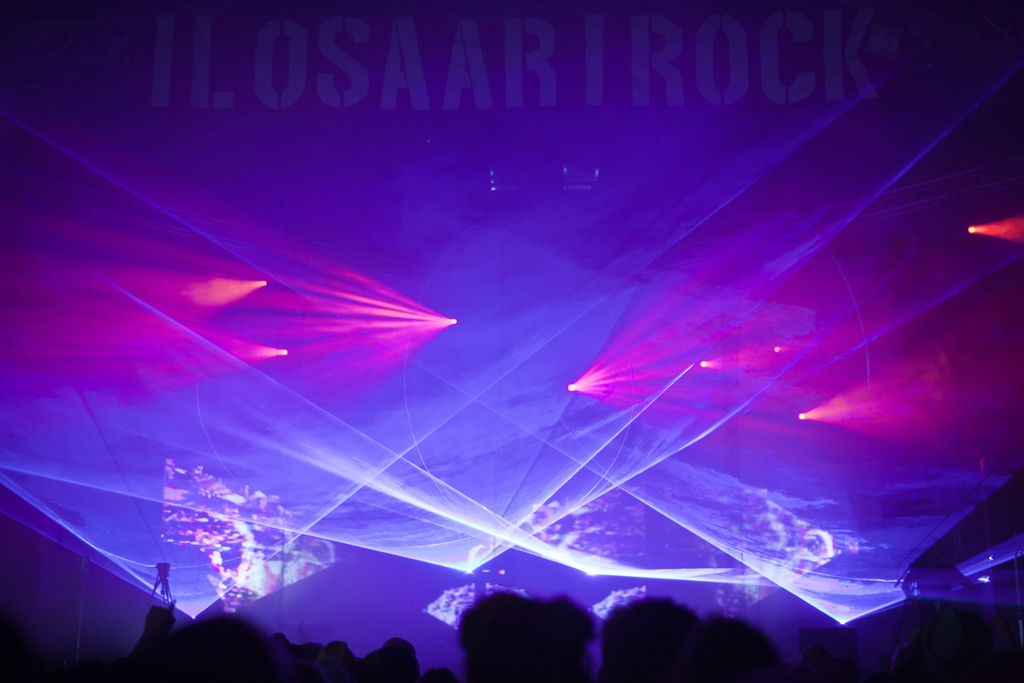 Resident Advisor is an online magazine and community platform that has become one of the biggest names an electronic music since they started in 2001. Their readership spans the music industry from fans, though DJs and producers to club owners, promoters and record labels.

Although very comprehensive, this piece was not the first of their articles to draw attention to the need for more public discussion of drug policies in the entertainment and nightlife industries. Earlier this year they posted an article which compared the UK’s approach to drugs and nightlife to that of some continental European countries.

Elsewhere in Europe, in places like Switzerland and The Netherlands, this approach is turned on its head. Mirik Milan, the night mayor for Amsterdam, is one of the nighttime industry’s leading advocates for harm reduction in clubs. He told me that in Switzerland, whose harm reduction policies are among the most liberal in Europe, dance music events have had no fatalities for seven years. In Portugal, drug use is treated as a health issue rather than a criminal one: possession is not an offence, and resources previously earmarked for policing drug use are now diverted to treatment programmes. Milan pointed to a more specific contrast between the UK and The Netherlands. “If you ban it from clubs and strike really hard down on it, then it will go underground in a scene where there’s no control whatsoever. In Holland, with pill testing, there’s a whole system. If there’s a pill with PMA [also known as PMMA] or some other substance that shouldn’t be there, there’s an alarm system.

You can read the full article by Luis-Garcia Manuel here and see the work of Dr Doris Payer and the Beckley Foundation over on their website.

VolteFace will be launching a series focusing on music, nightlife, festivals and the entertainment industries in the coming weeks. We will be drawing in expert voices of researchers, promotors, artists and consumers.