Thinking about adding CBD to your routine, but not sure whether broad-spectrum, full-spectrum, or isolate is the right choice? We’ll help you pick the right CBD oil type for your scare-free lifestyle!

Stepping into a place that sells cannabidiol oil can be overwhelming with so many tiny bottles that look virtually identical—at first glance. But don’t fret TOO much about decision fatigue. You can make things significantly easier if you just learn the difference between the three main types of CBD oil.

There are reasons to use every type, but how on earth are you supposed to figure it out on your own? We’ll give you the lowdown on the entire spectrum of oil extracts, from whole-plant to CBD-only. Read on to learn the difference between broad-spectrum, full-spectrum, and isolate CBD: 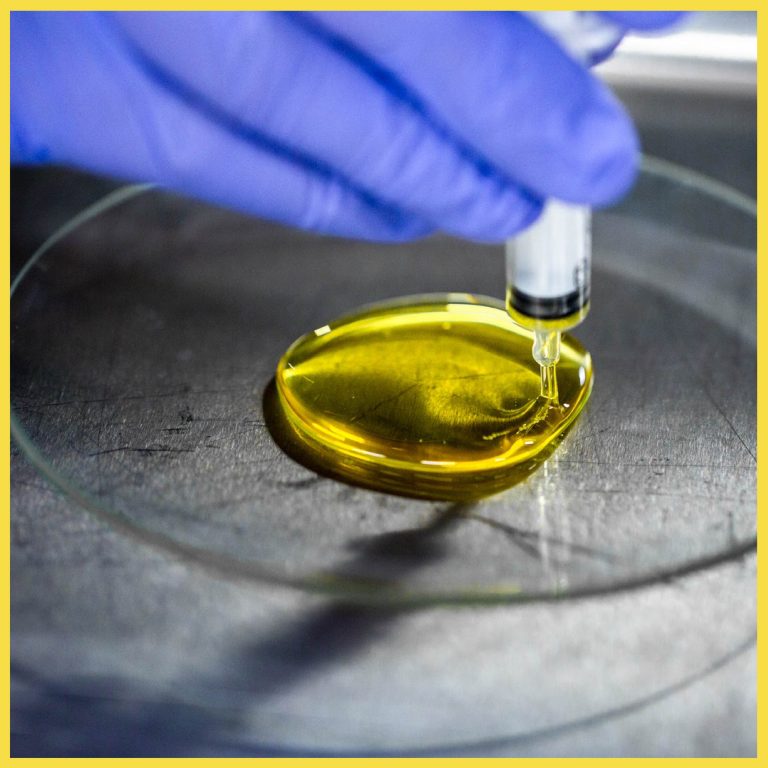 How are the types of CBD oils similar?

First, all three kinds of oil are similar because they’re all derived from hemp. That means they come from cannabis that contains less than 0.3% THC.

They’re also similar because CBD is the primary component in each of these oils. Cannabidiol is one of the two most prevalent chemicals in cannabis (the other is THC).

What is full-spectrum CBD?

Full-spectrum CBD oil contains a comprehensive range of the compounds found in cannabis, including:

Wondering what’s so special about terpenes and flavonoids? They enhance the effects of cannabinoids in what’s known as the “entourage effect.”

When the entourage effect occurs, all the compounds you find in cannabis (or in the cannabis product you’re using, like CBD oil) interact with each other to increase and modulate the effects of CBD.

With full-spectrum CBD, there’s a complete range of compounds synergizing to provide a better experience. One 2018 study suggests that “CBD-rich extracts seem to present a better therapeutic profile than purified CBD.”

The catch is that full-spectrum CBD can contain up to 0.3% THC.

That’s less than the legal limit, so it won’t put you in legal trouble. And for most adults, <0.3% THC products don’t cause adverse side effects (there’s speculation that via the entourage effect, CBD can reduce the side effects of the psychoactive cannabinoid). Still, it’s possible for that tiny amount of THC to trigger a positive urine drug test, so there’s plenty of reason to want to avoid it altogether. 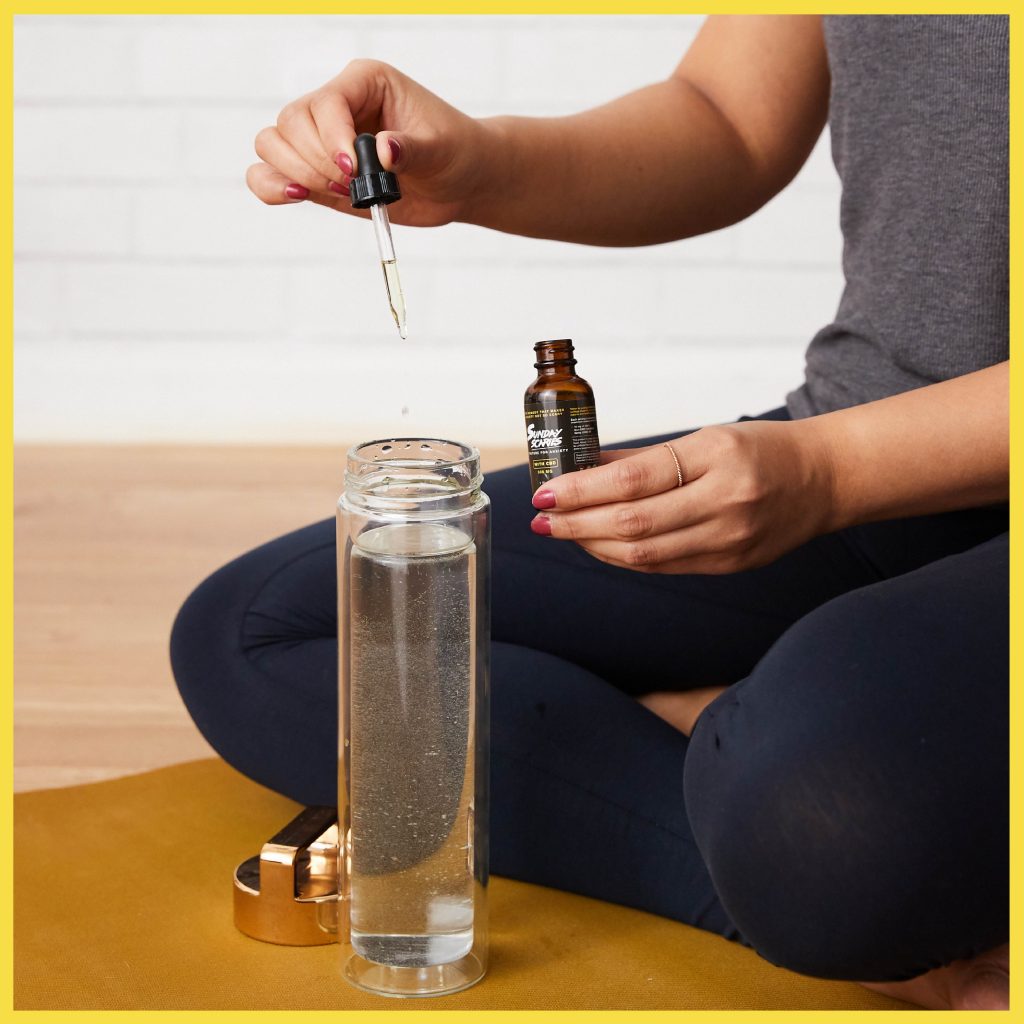 What is broad-spectrum CBD?

Broad-spectrum CBD contains most of the compounds found in full-spectrum CBD—except for THC.

While full-spectrum extracts can contain up to 0.3% THC and fall within the legal limit, broad-spectrum oils don’t have any measurable amount of it.

It’s always possible for trace amounts of THC to find their way into a finished product, so it’s advisable to check individual Certificates of Analysis (CoA) for what you’re buying (or avoid CBD altogether) if you’re sweating about a pending drug test.

What is CBD isolate?

CBD isolate contains only cannabidiol with nothing else added to it—no other cannabinoids, terpenes, or flavonoids.

If you want to ensure that you’re getting CBD and nothing else, then isolate is the way to go. But you should be aware that broad-spectrum oil has benefits that isolate doesn’t.

We mentioned the entourage effect earlier, and we’re going to say it again. It helps you make the most of your cannabis product by potentially increasing the impact of CBD. With isolate, there are no other compounds present to trigger that effect.

That’s not to say that isolate isn’t useful—its effects are just different than non-isolate products. And broad-spectrum CBD is the way to go if you want maximum benefits without any THC.

This article was written by the content team at Sunday Scaries and originally published on their site. 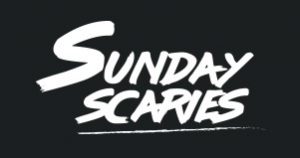 The Pandemic of Problematic Drug Use: How best can we reduce the harm drugs pose to society?