Last week I attended Cannalex in Paris, a conference presenting the results of a study conducted by French academics comparing regulation experiences of cannabis in the States of Washington, Colorado, and Uruguay.

The results show that reforming cannabis is no easy task. This study focused on the context in which the reforms took place and their impacts on the economy, user behaviours and criminality. Even though all three States took different approaches to engage their reforms, they ended up facing the similar problems whether it would be a relevant public health plan or the ability to foresee criminality adaptations to the legalisation of cannabis.

Uruguay and US States both have high rates of cannabis use and permissive control policies but there are differences. In the US, political reform came from “the bottom up”: organised civil action led to referendums where the population voted in favour of cannabis legalisation; whereas Uruguay saw the opposite: political will by successive presidents (Tabaré Vaquez in 2005 and José Mujica in 2010) promoted the idea of “living together” to prevent Uruguay from becoming a capital of narco tourism. This initiative was identified by the researchers as social avantgardism, similar to the social reforms we’ve seen around abortion or gay marriage.

In terms of market growth, each American State is worth over $1 billion per year, and thousands of jobs have been created but there is no official count yet. Fiscal revenues represented respectively $156 million and $189 million in Colorado and Washington. In Uruguay the Government did not tax cannabis, since their worry was more focused on eliminating the illicit market. 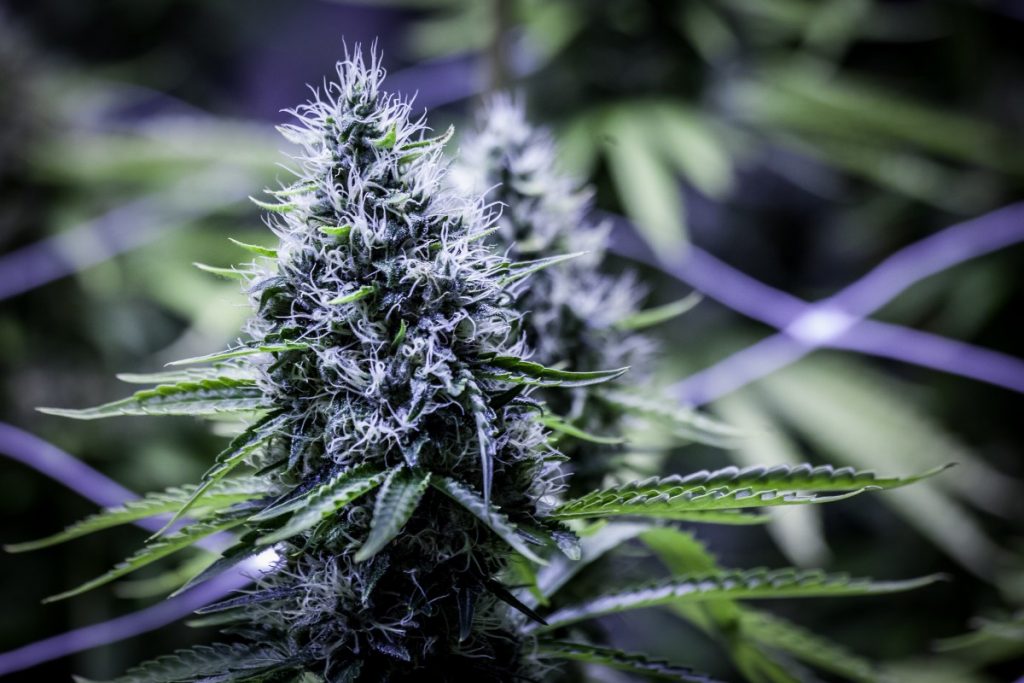 Impact of the reforms on cannabis use

When asked about their approach to the risk of consuming cannabis, the populations of the USA and Uruguay had different answers. In the US States, consuming cannabis is not perceived as dangerous as long as it doesn’t exceed 1 or 2 joints per month. In Uruguay however the consumption of cannabis is not perceived as harmful at all and its use completely benign in people from 15 years old. Despite heavy regulation measures on cannabis, the Uruguayan Government and its public health system have failed to set up effective awareness campaigns to warn from the dangers of consuming cannabis.

Colorado and Washington do not deserve a medal either. In Colorado, the number of hospitalisations for acute intoxications rose significantly in the months following the legalisation of cannabis. Most of the people intoxicated turned out to be tourists (2 out of 5 joints bought in Colorado come from cannabis tourism) and elderlies. The latter were not used to such potent products that contained more THC than when they were young. It indicates that these publics must be focused on in the event of cannabis reform elsewhere.

There has been a general decrease in the demand for treatment in all three States, which again can be explained by a normalisation of cannabis use due to legalisation. 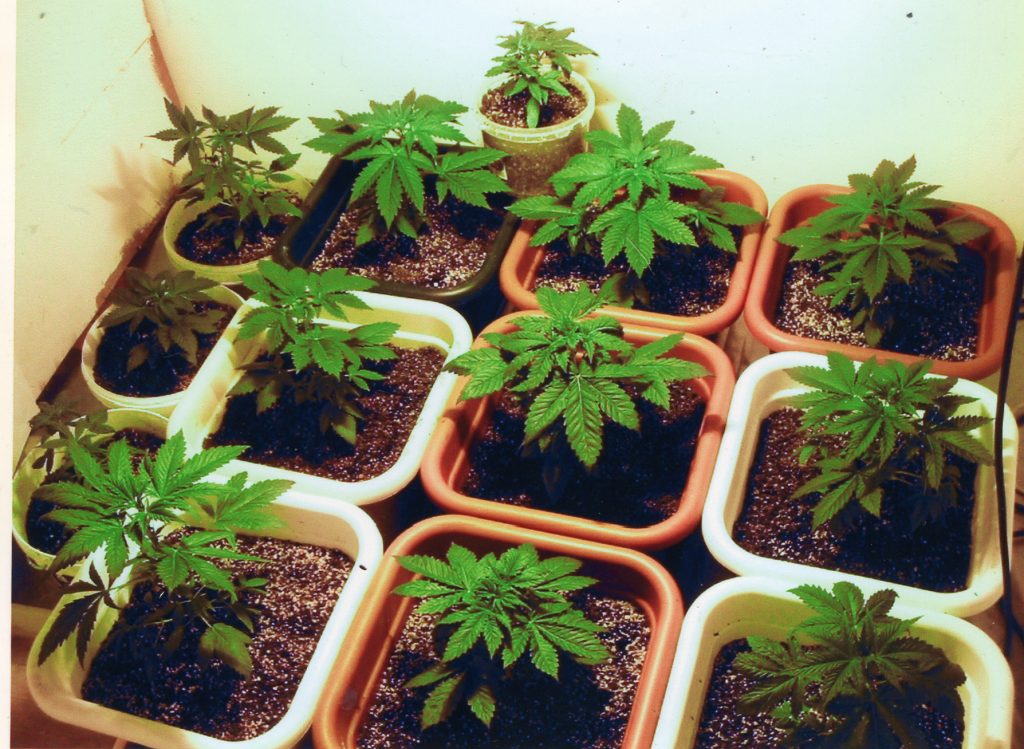 The black market has persisted in all three States. In the USA the main factor was an inadequate price policy. In Washington State for example, the price per gram of cannabis is $7.40 while the black market offers $6. A more expensive and taxed product has lead the poorest consumers to find supply in the illegal market which still represents 30% of the market shares. In Uruguay the price has been based on the black market: $1.60 per gram. So what explains the survival of a black market? The simple fact that the State production does not meet the demand. The producers licensed by the Uruguayan Government can only produce 7 tons of cannabis, while the demand is estimated to 35 to 40 tons.

In Uruguay, the maximum levels of THC in legal cannabis is 15% but users prefer a more potent product (20 to 30% of THC), which leads home-growers and cannabis social clubs to grow an illegal product, or buy in the illegal market.

In the US States, the inability for the cannabis industry actors to open bank accounts means that a lot of cash is circulating. Therefore, the number of robberies in Colorado and Washington have increased and the industry of security services has flourished.

The regulation of legal cannabis is fairly new in the world, and we must keep in mind that it is a work in progress, even in the States who have already legalised it. Adjustments need to be made and we won’t get a clear picture before markets become mature and regulation guidelines find their balance.

Pierre-Yves Galléty is a staff writer and communications officer at Volteface. Tweets PYGallety

Take a Look in the Little Purple Book