Leading medical cannabis provider Grow Group Plc has been raising on the crowdfunding platform Seedrs throughout August. So far they’ve had over 500 new investors invest in their company.

Grow created the campaign to seek investment from ‘socially conscious shareholders’ in order to expand operations and hire new staff, attempting to expand the 1,200 medical cannabis patients they currently provide for.

“We supply the medicines, we educate the doctors, we support patients through the systems”, Fraser explains. “For an industry in its infancy like medical cannabis, there are teething problems all over the place”. Grow is working to alleviate these issues to improve patient access through delivering the best portfolio of medicines with precision, consistent supply, and at a lower price.

The latter aspiration, reducing the costs associated with accessing medical cannabis, is integral.

Grow’s Biotech (the Group’s R&D branch) is continually working on improving the development of cannabis-based medicines to either be used by Grow Pharma’s (the Group’s distribution branch), or licensed to other medical cannabis companies. “We make it our job to make sure we have the widest range in the UK”, Fraser affirms. “We represent some of the biggest names of medical cannabis around the world […] as well as our own range of medicines.” This product range allows the company to cater with “bespoke ratios” to patient needs, creating personalised cannabis medicine.

The group also hopes to see the impact of their patient-driven mission around the world, through Grow Trading (Grow’s cannabis and cannabinoids trading branch) which seeks to improve the existing inefficiencies of global cannabis, creating a more sustainable and fair environment in which those in need can easily access affordable medical cannabis

The only pharmaceutical company with an official patient representative in advocate Alex Fraser, Grow is, as Nommé puts it, “patient first – by design”. “It’s not just a slogan”, she explains. Fraser provides a constructive patient voice in the company, working closely with fellow colleagues to ensure the company delivers on its mission statement. Consistently listening to patient feedback and needs ensures that Grow’s priorities in delivering affordable, consistent, and high-quality medicines to patients are met. In turn, this makes the business set for success to become the leading provider of cannabis-based medicines.

Fraser has been advocating the benefits of cannabis-based medicines for almost a decade. He co-founded the United Patients Alliance (more on that shortly), which played a major part in bringing cannabis medicines into the mainstream. After cannabis was made legal for medical reasons in 2018, Fraser transitioned from raising awareness of the issues faced by patients in carefully orchestrated Westminster protests, to directly – and legally – aiding patients find a solution to a wide range of ailments. He knows, because he too is a patient who has seen the benefits of cannabis.

Even before his diagnosis of Crohn’s disease in 2010 while a student in Brighton, Fraser noticed the powerful effect of cannabis to alleviate his “horrible, horrible” symptoms while smoking recreationally with friends. He was, “in hindsight, very naive about the world of chronic illness”, until he could no longer afford to be. Fraser acknowledged the “key role” courses of steroids played in improving his health, but found through forums an in-depth and novel discussion of the powerful role of medical cannabis in maintaining that health.

Fraser became “more and more upset” about his, and the millions of others suffering from chronic illnesses in the UK’s inability to access medical cannabis. “There was nothing that I could access, and nothing remotely close to what I would need.” 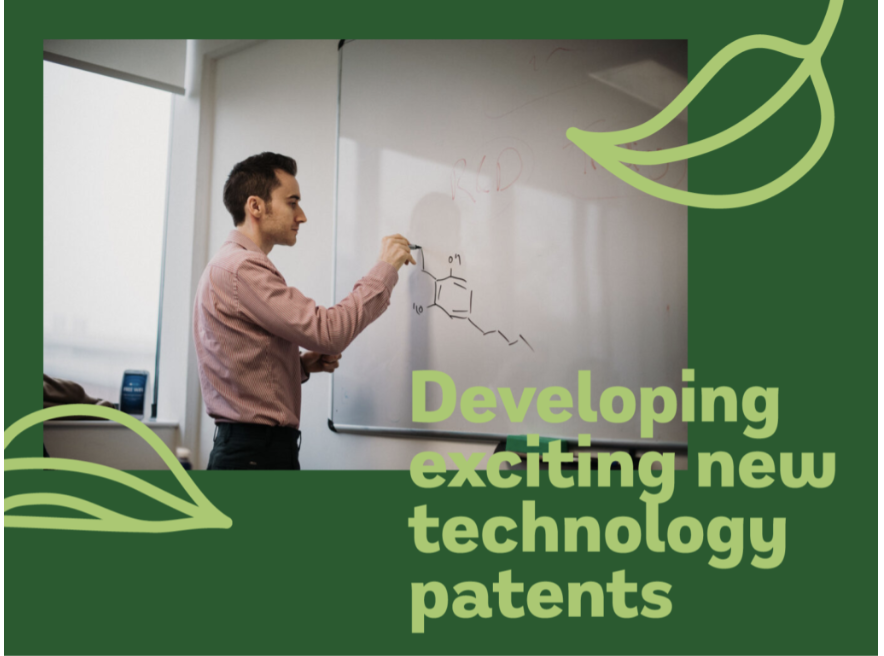 He became increasingly outspoken on social media about legal access, and subsequently connected with “like minded patients”. In the Summer of 2014 he formed the United Patients Alliance, the first of its kind. It was unique in its separation of “cannabis medicine in a clinical sense”, and firmly separated issues of recreational and medical legalisation where advocacy had previously “blurred”.

The UPA’s success quickly snowballed, garnering significant media attention and popular support. Fraser described the feeling of the campaign’s launch event, and “standing up in front of 150 people, talking about cannabis, and hearing a round of applause”. He explained that he had grown accustomed to scepticism, stigma, and concern when he had previously discussed his own use of medical cannabis, and only in this group of like minded people did he truly feel comfortable.

In his new role as Patient Access Lead at Grow, Fraser’s pursuit of reducing the stigma associated with medical cannabis supply and use “on both sides of the spectrum” persists.

On the one hand, Grow works to alleviate the reluctance and dismissiveness of doctors in prescribing medical cannabis over doubts of its legitimacy and the protocol of prescription. In the Grow Pharma arm of the company, educating clinicians and reducing stigma is identified as a key mission.

He also describes the other side of the coin, the reputation of the industry as the ‘green rush’, where some investors and suppliers view cannabis as being fleetingly profitable. However, cannabis-based medicines are life-saving, and the industry’s future is promising. 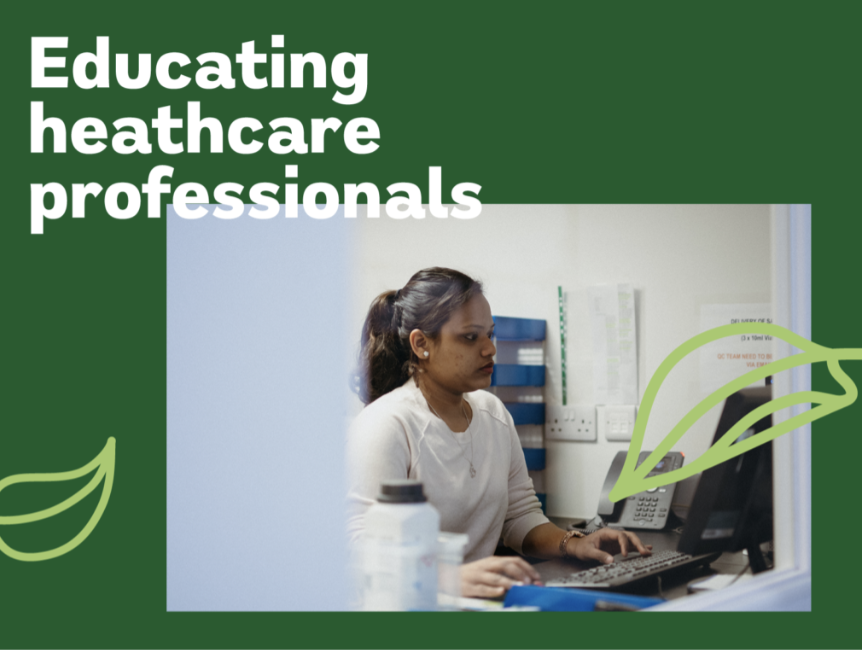 As much as the investment prospects even in the short-term are lucrative, Nommé states that “building for the short-term is not Grow’s ambition”. When developing a global company for improving millions of lives, she states “you have to also honour the advocacy work of patients like Fraser”. She explains, “If you didn’t have the advocacy, you wouldn’t even have a business”.

This view heavily informed Grow’s decision to raise funds through crowdfunding. On Seedrs, as little as £10 can be invested in a company. Nommé described Grow’s use of the platform as “opening up the incredible investment opportunity” and attempting to “galvanise and empower the community”.

“On Seedrs, you’re not only investing in this opportunity, but you’re also voting with your money. You’re voting for a better future for patients by facilitating the company’s growth.”

This pioneering approach ensures that for the first time, patients are able to get a piece of the cannabis pie. This is only right given their role in engineering access for the medication that has improved thousands of lives. With the success of the Seedrs fundraiser demonstrating the thirst among the public for supporting the plight of patients, Grow’s future looks bright.
There are 5 days left to become a Shareholder on Seedrs.

This piece as written by Issy Ross, Content Officer at Volteface. Tweets @isabellakross