Violence is increasing and the safety of prisoners is at risk at HMP Birmingham, according to a damning report on an inspection carried out in February this year. The violence in this inner-city prison, where there was a riot on December 2016, is said to be related to the high volume of illegal drugs inside.

The inspection revealed that 52% of inmates said that it is easy to get illegal drugs (up from 37% in 2014) and that the use of mobile phones and drones to get them in them in was a “significant threat”. A shocking 1 in 7 inmates said that they developed a drug problem while in prison, and nurses treated people for symptoms related to drugs 52 times in January alone.

A black market for drugs inside a prison can increase violence for a number of reasons. For example, synthetic cannabinoids (such as “spice”) are some of the most commonly used. The high demand for and price of the drug can lead to users getting into debt with other prisoners and suffering violence as a response. Spice itself also has unpredictable and volatile effects, sometimes resulting in violent behaviour.

G4S, the private company which has run the prison since 2011, called the report “a fair assessment of the very real challenges” that they face. This could potentially strike up the old debate about the benefits and risks of privatising prisons, as the early signs of improvement seem to have taken a turn for the worse in this previously failing prison. 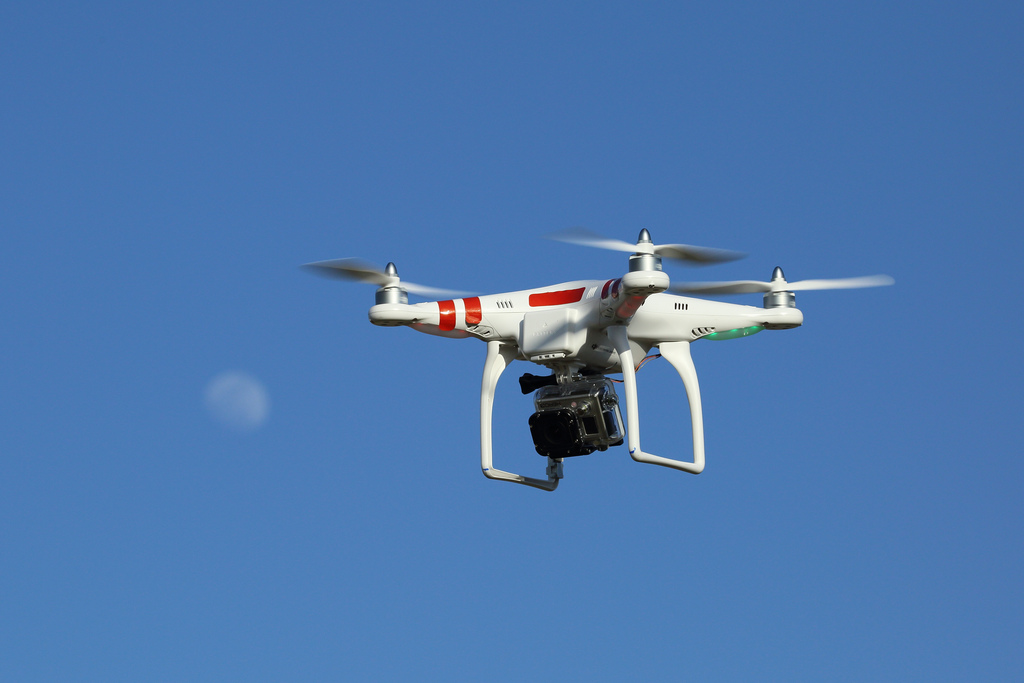 There has been significant disruption and pressure on resources since the riot last December, which involved hundreds of inmates and lasted for 12 hours. The damage was so bad that around 500 inmates had to be temporarily moved out of the newer accommodation. Staff are still in shock but determined to move on.

“There remains more to do to provide purposeful activity and to tackle violence and illicit drug use, but the staff and the leadership team deserve credit for the commendable way they have responded to challenges to date.”

These challenges also include rates of self-harm which have trebled since the last inspection just 3 years ago. On the positive side, inspectors praised many staff-prisoner interactions, the healthcare and the community rehabilitation programme at HMP Birmingham.

“We are resolute in our determination to move on, make progress and not be defined by December’s disorder and this week the prison returns to its full operational capacity.”

What this shows us, as if we needed more evidence, is that we cannot make prisons a safe place for anyone without tackling the issue of drugs. The question as to what to do is not an easy one to answer, but we need to work towards some solutions, and fast, before something very tragic happens.

Drug-Taking is Inevitable at Festivals, So We Must Focus On Keeping People Safe