Cannabis Regulation To Be Debated In Parliament Today

Six months. It has been barely six months since legalisation of cannabis was debated in parliament – in a side room, with fewer than 20 MPs in attendance. That debate was the result of an online petition that collected more than 200,000 signatures, and yet at the time the vast majority of our MPs did not care enough about the issue to even turn up. One of those few MPs that were at the debate, however, was Liberal Democrat Norman Lamb, and he is now at it again.

Today in parliament, Lamb, the former coalition Health Minister, will propose a Ten Minute Rule Bill asking for the very same thing to be debated, despite the little interest it received in the Commons last October. So what has changed? 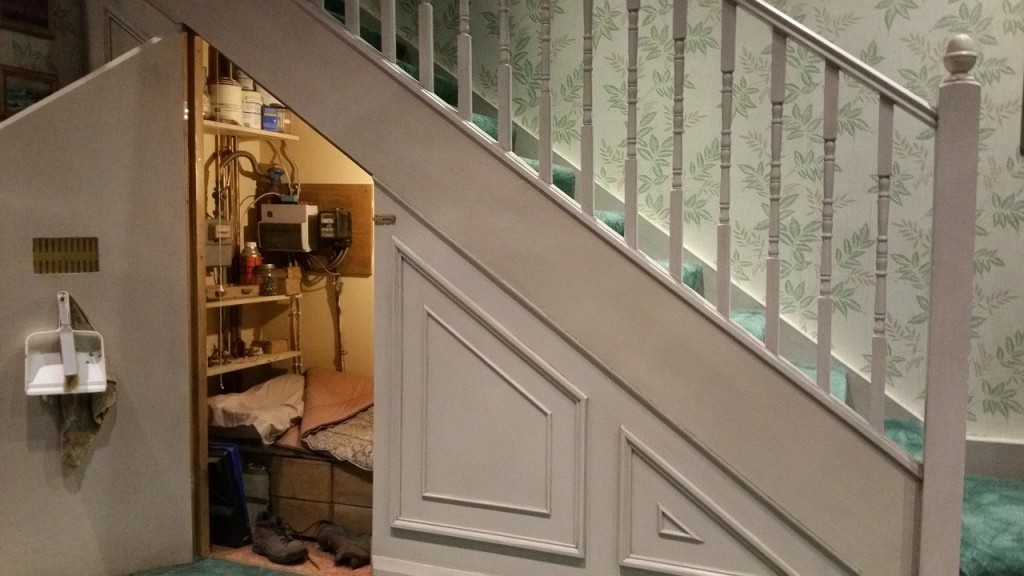 In October the debate took place in Westminster Hall, disparagingly referred to as a ‘broom cupboard’ (Source: Pixabay)

Well, some will say not much at all, and you can be certain that whatever the outcome of Lamb’s Bill today, and any subsequent debates that may result from it, many in parliament will have no time for further discussion of the issue. But Lamb is now armed with two things that neither he, nor any of the other speakers, could avail themselves with at the last debate.

First, he has the independent panel report on cannabis regulation that was published at the beginning of March, commissioned – but not influenced – by the Lib Dems. This document lays out explicitly how, in the opinions of an expert interdisciplinary panel, regulation of cannabis could be implemented specifically in the UK. The framework for regulation laid out in the report makes addressing public health concerns around cannabis its primary aim, drawing on an ever-growing body of evidence that indicates the best way to control the potential harms of cannabis is through a strictly regulated market. This completely undermines the response from the Government to the petition and the previous debate, which somewhat simplistically stated:

“Substantial scientific evidence shows cannabis is a harmful drug that can damage human health. There are no plans to legalise cannabis as it would not address the harm to individuals and communities.”

The report also notes the boon to society that would come from fewer arrests for drug offences and the economic windfall, to the tune of up to £1 billion in taxes, that would be felt by the treasury.

Second, he has the full, explicit support of his (somewhat beleaguered) party, them having voted with near unanimity to make legalisation of cannabis, in the form of the regulated model proposed by the panel report, official party policy at their Spring Conference earlier this month. Whilst the parliamentary party may not be un the rudest health, the Liberal Democrats are still a major political party, and so Lamb’s call now carries the extra weight of far more voices than 200,000 odd armchair activists. There is clearly appetite for this debate, at least among a swathe of the UK population, and the Bill has also received cross-party support from Conservative, Labour and Green MPs. 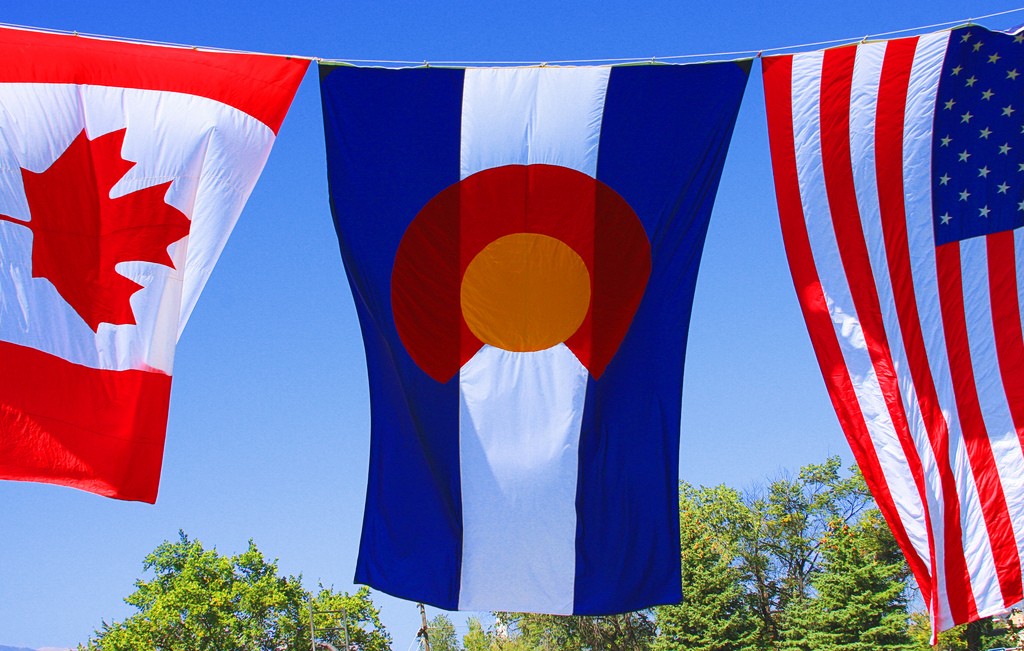 Speaking before the debate, Lamb stated his case:

“A regulated market in the UK will take profits out of the hands of organised crime and reduce both health and social harms.

“I’ve argued for a long time that our laws on drugs are outdated, harmful and well overdue for reform.”

Yesterday Lamb directly challenged David Cameron to support the Bill, noting the PM’s previous use of the drug himself and past support for drug policy reform:

“I am challenging the Prime Minister to support this Bill. After all it is widely reported that he used cannabis as a student and we know he used to advocate reform. What has changed?

“Why does he continue to allow thousands of people to have their lives blighted by a criminal record for cannabis possession, when their only “crime” is something he seems to have done as a student? Why does he continue to criminalise people who need cannabis to alleviate the symptoms of long term health conditions? It is simply not right.

“Mr Cameron, if you support my Bill, you have the opportunity to lead on this issue – not just in the UK, but on the world stage”

So will Lamb get a better response this time around? Ten Minute Rule Bills do not generally change the world, or even UK laws by themselves, but with the issue of cannabis regulation being raised ever more frequently (prior to October, the last time the legal status of cannabis was specifically debated in the Commons was under the Labour Government), more will start to take notice, both MPs in Westminster and in the general population, until simply ignoring the debate is no longer a tenable option. Then maybe, with everyone around the table, we can have a serious debate about cannabis regulation.

Home Office: Poppers Will Not Be Banned

Pot-Holes and Promises on Canada’s Road to Regulation