At their spring conference in Perth last week, the Scottish Liberal Democrats endorsed plans to tackle the rising numbers of drug-related deaths in Scotland, with the use of drug consumption rooms and pill testing facilities. They also reaffirmed that drugs should treated as a health issue and called for new steps to educate people on drugs.

The motion was proposed by Ewan Hoyle, the Lib Dem representative for Glasgow South. He told the conference:

“As a party, we have taken great strides in promoting the cause of those in society suffering from poor mental health and done our best to break down the stigma suffered. Research consistently suggests that two thirds of problematic drug users are self-medicating survivors of emotional, physical, or sexual abuse. We cannot claim to be the party of mental health if we leave drug users suffering in the shadows.”

Then, this weekend, at the national Liberal Democrat Spring Conference, party members overwhelmingly voted in favour of a motion that would decriminalise sex work. The motion also proposed that all previous convictions, that would be decriminalised under the new system, would be quashed, and that additional support should be given to people trying to leave sex work.

This shows that political parties are starting to move forward on the issue of harm reduction, instead of just leaving the matter for the police to deal with. There are similar harm reduction arguments for the legalisation of sex work and drugs and it seems that the Liberal Democrats can see that criminalisation has not succeeded in reducing harm in these areas. 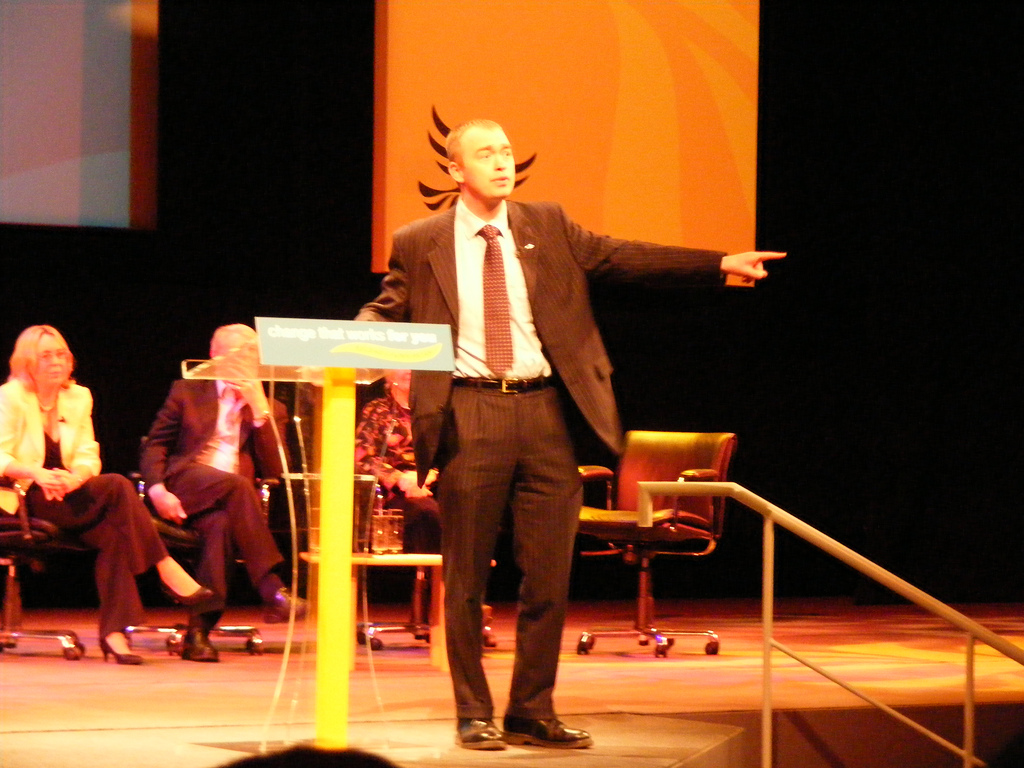 At the national Liberal Democrat conference, there was also a motion that addressed the overcrowding in the prison system. The party called for a drastic overhaul in sentencing with the aim to reduce the prison population and increase number of prison staff, which has been slashed by the conservative government. They also agreed that there should be a focus on rehabilitation, including education and training opportunities in the prison and probation services, to improve job prospects for those leaving prison.

As reported in The Independent, there was a speaker in the debate who called for decriminatlisation of personal possession of drugs, in order to free up space in prisons. However, the numbers of people imprisoned for drug possession are fairly low, so this would not do much to help the situation of overcrowding in prisons. Besides, there are far better reasons for changes to drug policy than to simply argue that we do not have room in prison for offenders.

However, it is always encouraging to see a mainstream political party taking interest in these issues and the passing of these motions demonstrates that the Liberal Democrats are taking a rational approach to harm reduction.