I welcome the emphatic departure from his predecessor by unreservedly defending the rule of law and the independence of the judiciary. If Lidington is to succeed, with the odds stacked against him, he must work hard to reverse the groundswell of distain for this government by the judiciary and others working in our once-renowned justice system.

But to really win allies and halt or slow the decline of our system, he has a much more difficult task. He must secure considerable extra funding or dramatically reduce the burden on the system by bold sentencing reform, utilising problem-solving courts, embracing community sentencing or reducing the scope of the criminal law.

I have worked in prison reform for years and see it as an essential reform to improve our society but the Lord Chancellor is wrong to identify the greatest failing of our current system as our prisons. Prisons are indubitably a national disgrace. You’ll be hard pressed to find a single person who could argue otherwise convincingly. But the root cause is not in our prisons but in the way we use our police and courts. Police and courts are overstretched yet he is pushing them, quite rightly, to open the can of worms that is domestic violence without reducing their workload elsewhere.

For decades, politicians have extended sentences and added crimes to the statute book without counterbalancing this in other areas. This consistent piling on the workload while cutting budgets is what has caused the prison crisis. Fixing prisons will not fix the wider decline of our system. Bold moves which the Lord Chancellor omitted to mention such as problem solving courts, community sentences and drug reform are needed if any meaningful change is to be created. 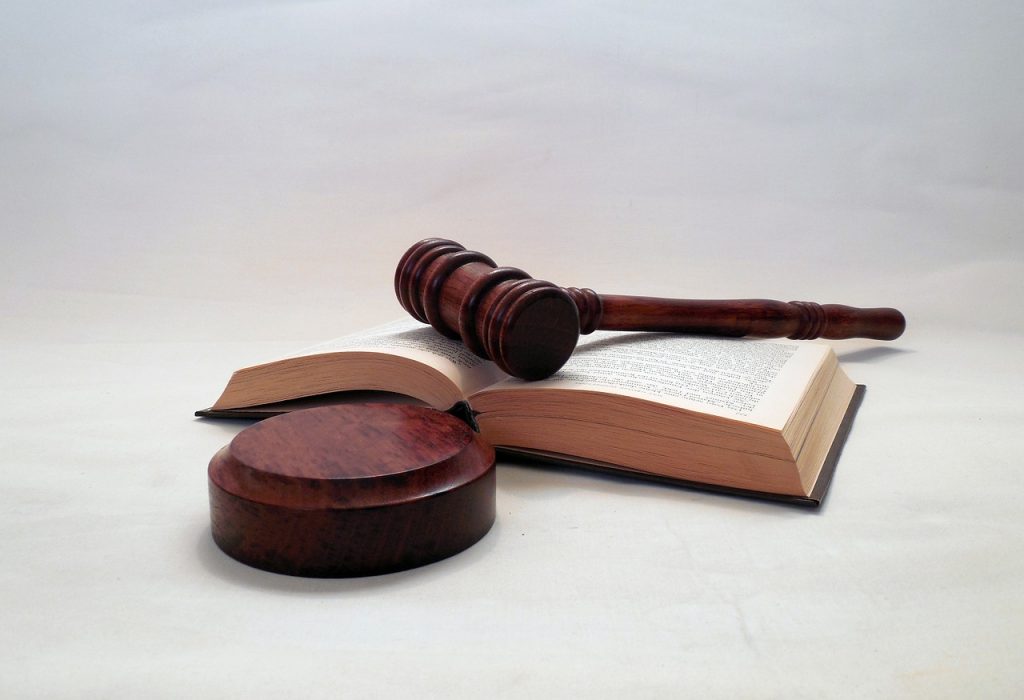 Blaming Labour for refusing to rule out backing strikes from the Prison Service will not help. The Prison Service has been driven to the point of despair by working conditions so unsafe and depressing few could have predicted they would exist in the 21st century in a developed nation. Of course they want to strike and of course Labour wants to capitalise on what is the perfect example of what the party currently stands for: opposing cuts, protecting unionised work forces and continuing to successfully brand the Tories as evil, penny-pinching, corporate stooges with no regard for anything but their own careers and the bottom line. If strikes happen it will no doubt improve Labour’s position in all these regards.

Prisons may not be the biggest problem but they are a monumental challenge nonetheless. The solutions presented to fix them in the Lord Chancellor’s speech are nothing new and nothing short of woefully insufficient. 868 new staff is a drop in the ocean when considering the 2,500 reduction in staff since 2010 accompanied by a continually rising prison population.

The organised crime groups which Lidington rightly acknowledges are destroying our prisons through their supply of dangerous drugs, spreading of debt and ruthless use of violence to protect their interests will be having a jolly old laugh at the idea they can be stopped by counter drone technologies and sniffer dogs. Expensive new body scanners will sit unused in many prisons with staffing levels too low to use them as a matter of course. Budgets directed to flashy gadgets rather than building the fundamentals of dynamic security are likely to fuel prison disturbances rather than abate them. Meanwhile corrupting underpaid and under-trained staff will continue to be an easier route of supply than the much-discussed distraction of drones. 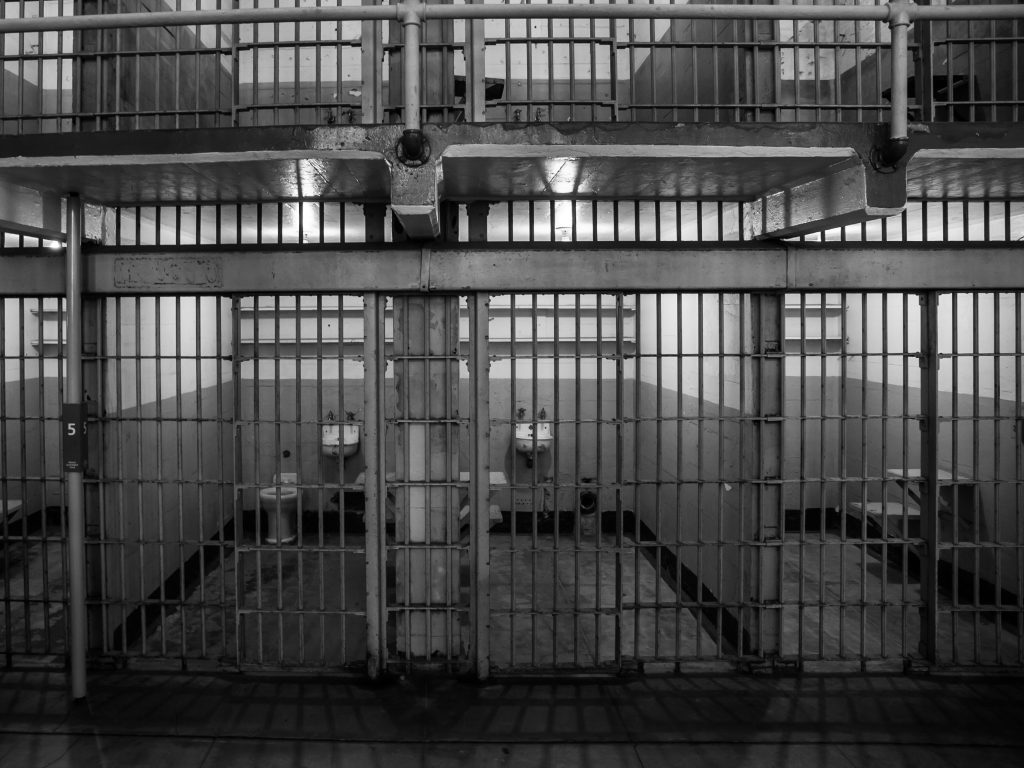 Re-balancing the ratio of officers to prisoners, improving prison regimes and investing in treatment are the only way to significantly reduce the drugs market. That cannot happen in the current financial environment without letting a lot of prisoners out of prison. You simply cannot recruit and train officers fast enough. Staff retention rates remain risible due to poor working conditions and low pay. Meanwhile the Conservative government has presided over unprecedented cuts to drug treatment budgets while continually blaming the rise in use of drugs for the decline of our prisons. The hypocrisy is not lost on those working in the criminal justice system and continuing with this line of reasoning will only further alienate those ready to strike and keen for a Labour government.

There are plenty who ought to be let out of our prisons: non-violent drug offenders, those unfairly sentenced to indefinite detention in complete contrast to the spirit and purpose of the rule of law, along with the homeless, desperately poor and mentally ill, many of whom have ended up in prison due to failures in other policy areas.  The focus on supporting people through rehabilitation and giving prisoners a chance to live valued lives is welcome, but I fear that this speech is far too lacking in substance to portent the safer communities ambitiously promised.

George McBride is Head of Advocacy at VolteFace. Tweets @GeorgeMcBride1