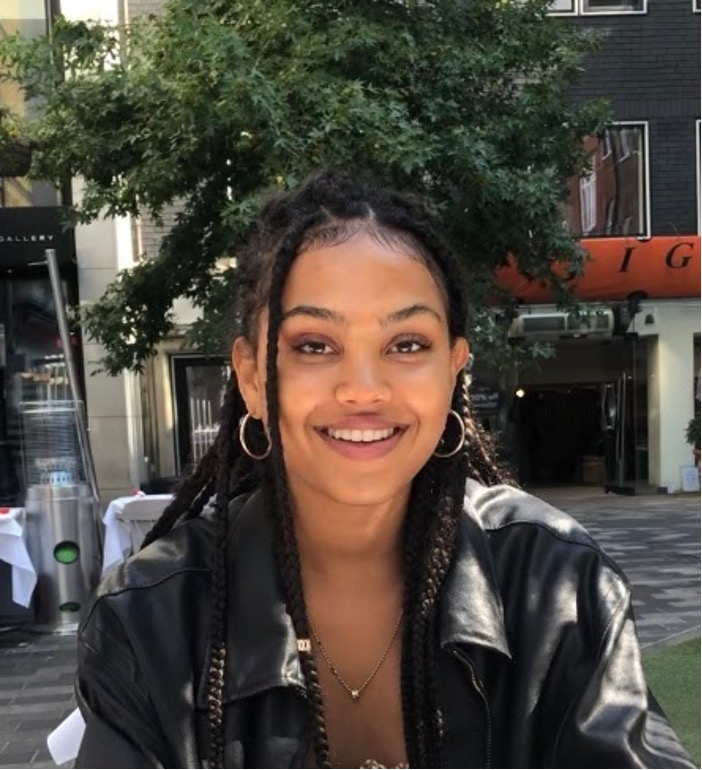 Nicole is a second year undergraduate studying Human Sciences at The University of Oxford. Her support for drug policy reform was sparked by an early interest in the extensive role of altered states of consciousness in healing, self-realisation and spiritual practices in human societies. She is also a passionate advocate for racial justice, an issue she believes should be central to the drug policy conversation.

Nicole entered the space working as a research assistant for Drug Policy Voices before joining Volteface in January 2022. She is particularly interested in the role of racism in the drug war, the exploration of altered states of consciousness and the importance of cognitive liberty.