This weekend, BBC Radio 4 will be broadcasting a fundraising appeal on behalf of Addaction to commemorate the 50th anniversary of the charity. Addaction supports people to make positive behavioural changes, especially those regarding mental health and the misuse of alcohol and drugs. They provide services to over 75,000 people nationwide, helping anyone from children to older adults.

The appeal features a moving testimony from Margaret McQuade, a drug and alcohol worker from Oban. Ten years ago, she herself received help from Addaction to recover from a serious drinking problem brought on by childhood trauma and an abusive relationship. She now works for the charity that helped her in her time of need, supporting people going through the same thing.

Addaction was originally set up in 1967 by Mollie Craven under the name APA, standing for the Association of the Prevention of Addiction. However, the organisation evolved over time to offer the range of services it does today and was renamed to Addaction in 1997. 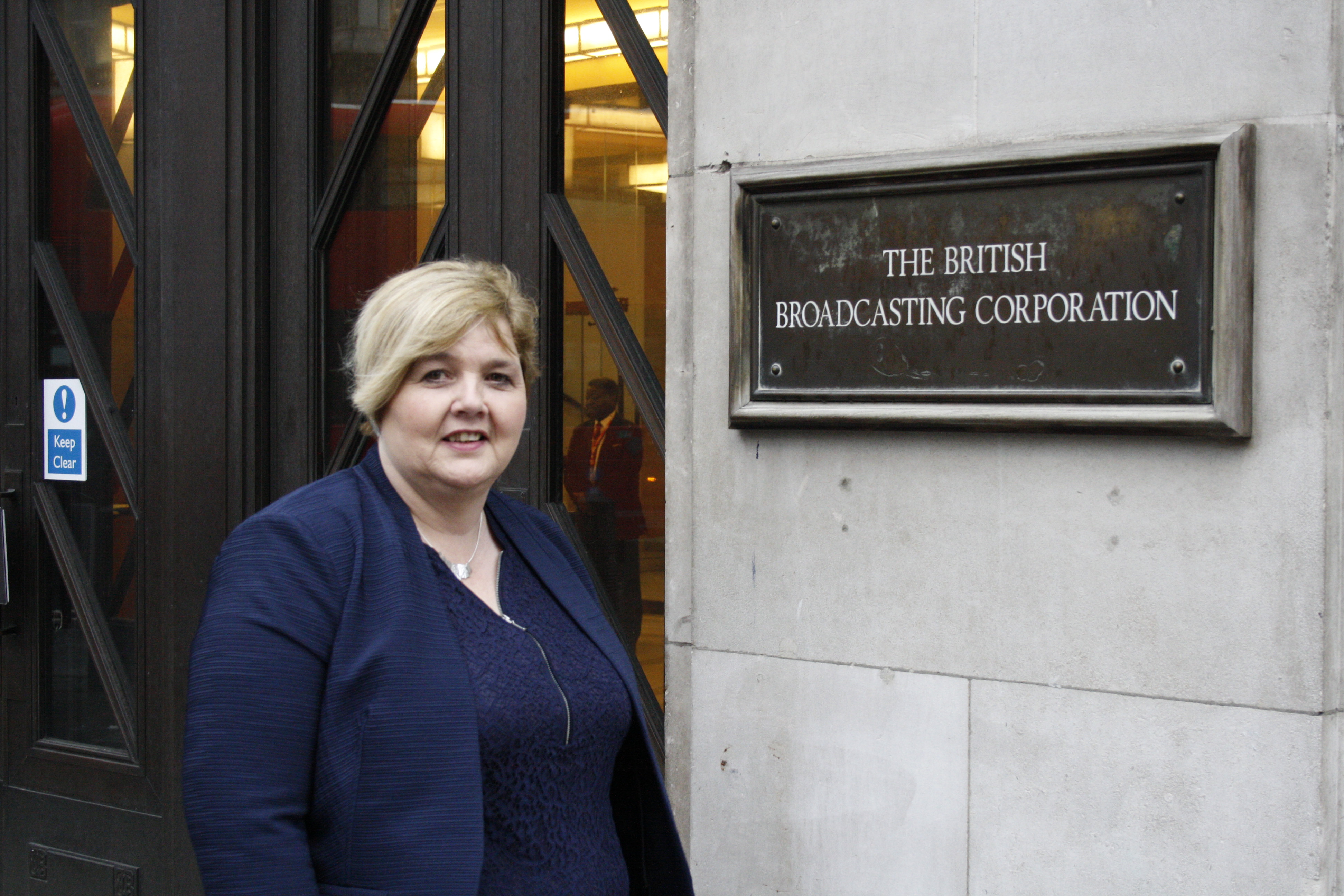 According to the charity, there are over a million dependent drinkers, like Margaret, in the UK, who are not getting the support they need. To help give someone the chance of a better life, free from addition, you can go to their donation page here. 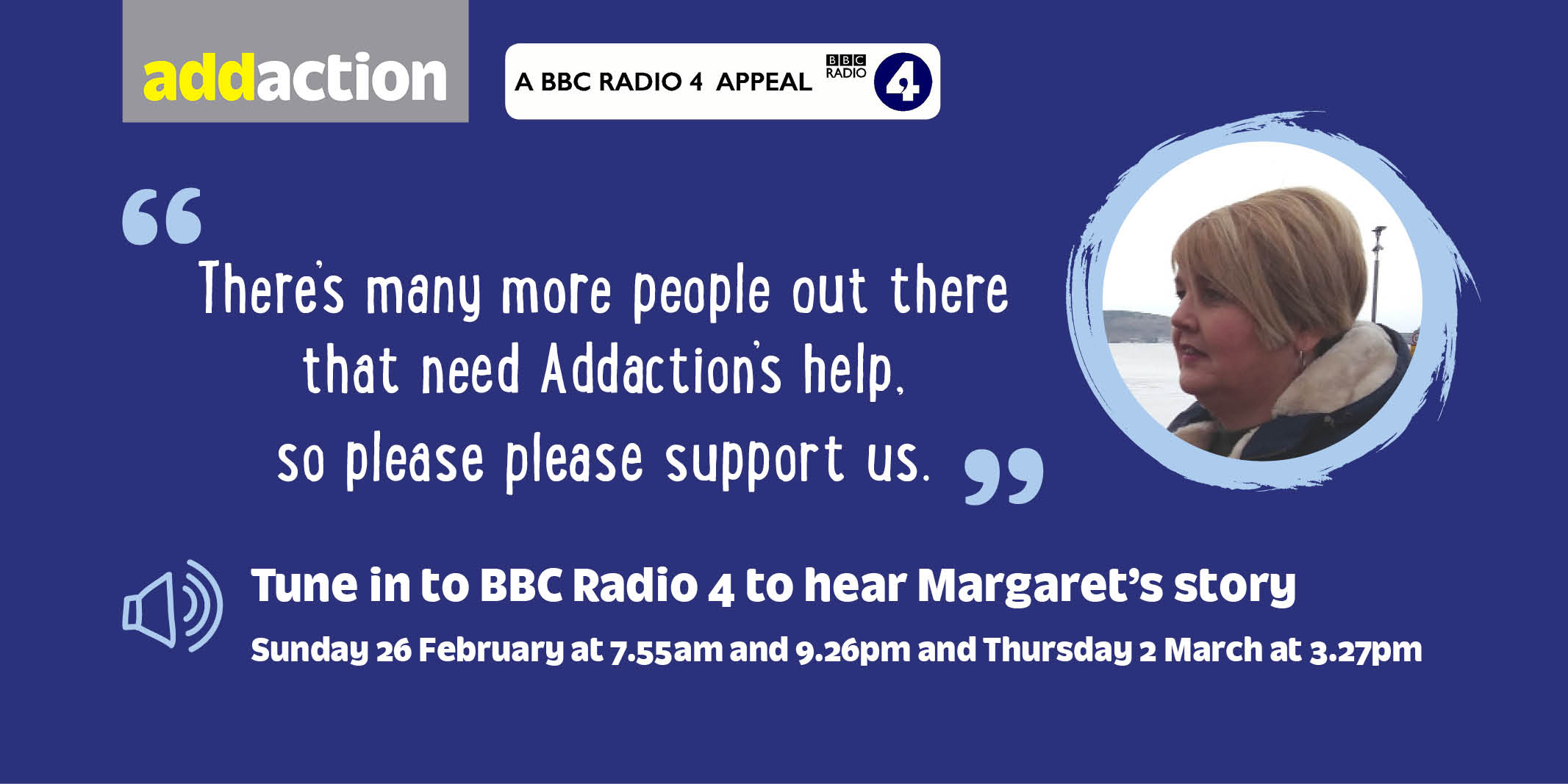 When Medical Marijuana Works (And When It Doesn’t)

How Exactly does the National Drug Strategy Hope to Eradicate Illegal Cannabis Farms?