Yesterday, the Scottish Government released its Programme for Scotland 2017-8 entitled A Nation With Ambition. The document contains among other things an overhaul of the existing drug strategy.

The publication of this Programme comes shortly after the Drug Related Deaths in Scotland in 2016 report by the National Records of Scotland. The report shows an increase from 706 to 867 drug related deaths between 2015 and 2016, which represents a 23% increase from one year to the other (a more detailed analysis of the report is available here).

The Government states that they want to “renew our mission to tackle some deep-seated and intractable challenges – homelessness, rough sleeping and drug use. These problems are not unique to Scotland but they blight lives and damage communities. With cuts from Westminster exacerbating the problems, we will intensify our own efforts to tackle them.”

Some suggestions outlined in the Programme to include the creation of a criminal offence for drug driving, and an additional £20 Million to be invested in alcohol and drug treatment services. The introduction of drug driving as an offence should come into force in 2019, once training and necessary technical approvals for testing equipment are in place. Along with the lower drink drive limit introduced in 2014, Scotland will become the country with the most stringent driving laws in the United Kingdom. 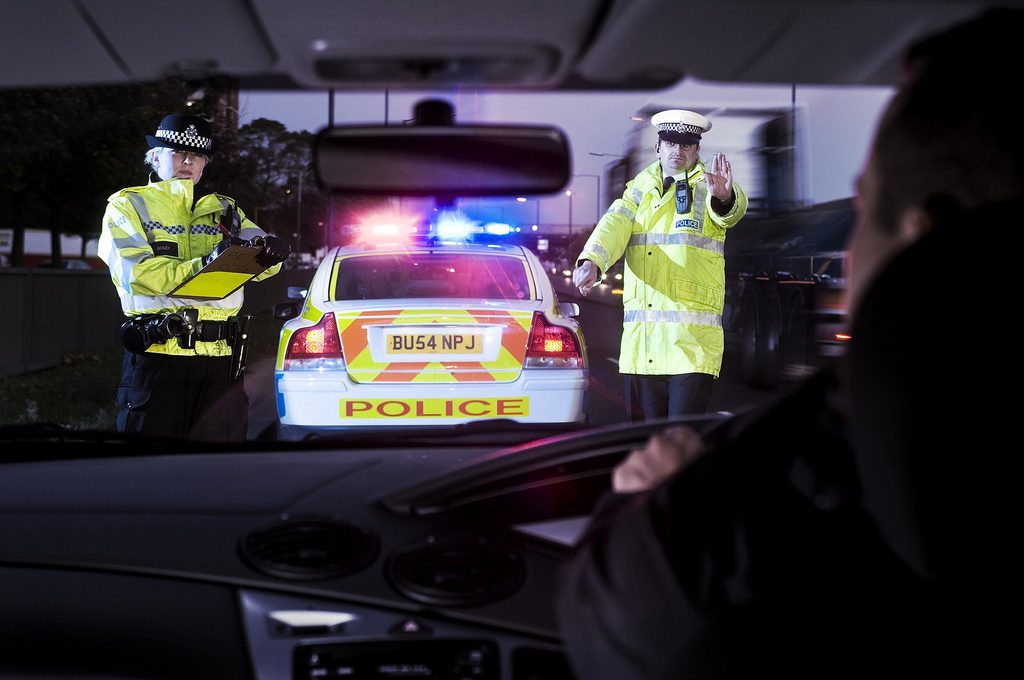 The Programme also confirms the ongoing funding of Lloyds Partnership Drug Initiative and Scottish Families Affected by Alcohol and Drugs. This will provide continued support for vulnerable children, and help to develop a strategic approach to young people in and on the edges of secure care in Scotland.

Even though this Programme is light in terms of tangible actions and measures deployed to reduce drug harm, the Scottish Government seems to recognize the urgent need for harm reduction in the country’s drug strategy: “We have begun an overhaul of our drug strategy, guided by a principle of ensuring the best health outcomes for people who are, or have been, drug users, our aim being to seek, keep and treat those who need our help.”

This is an interesting contrast to the UK Government Drug Strategy 2017, which the Secretariat the English Harm Reduction Group firmly criticized in a paper published the same day as the Scottish 2017-8 Programme:

“While the Government acknowledges the rise in drug-related deaths as ‘dramatic and tragic’, the new strategy proposes no concrete action plan to reduce them. Similarly, the harm reduction initiatives mentioned {in this paper}, all of which not only ensure that people who use drugs are doing so more safely, but can also help people to move into care, are barely mentioned in the strategy.”

This criticism suggests that recognising the need for harm reduction measures is a step forward, but it is essential to deploy tangible actions to illustrate the Government’s positions.