A report introduced by MPs Eric Poulliat and Robin Reda to the Laws Commission of the French Parliament recommends the introduction of a fixed fine for the possession of small amounts of cannabis.

Although Emmanuel Macron was very opaque on general drug policy reform during the 2017 presidential election campaign, he mentioned that he was in favour of the implementation of such a measure, which is part of a broader reform of the criminal justice system that is taking place.

Currently, adults who are arrested for possession of cannabis (or any other drug) face a fine of up to €3,750 and one year in prison.

However, over the years, the number of people caught with drugs and actually prosecuted has decreased.

Instead, most of them are given alternative sentences that have been introduced over time. These sentences include a fine fixed by the local judiciary authority, general interest work, or a simple reminder of the law.

In 2016, 139,683 people were arrested for drug possession in France. Among them, 68,681 were subjected to measures other than the standard prosecution process. The alternative measure most used by the police was a simple reminder of the law in 64.9% of the cases.

The introduction of a fixed fine would not replace the current options, but give police and the justice authorities another option. This could have two possible repercussions for the criminal law.

On one hand, drug possession remains a crime and prison remains an option for those prosecuted, among the other sentences available. It also means that the police can hand down the sentence themselves, rather than a magistrate.

Virginie Gautron, a Senior Lecturer in Criminal Law and Criminal Sciences at the University of Nantes, said: “the introduction of a fixed fine whilst maintaining drug possession as a criminal offence would mean that the sentence would not be applied by a magistrate but by the police. The police would be surrogating the justice system and therefore the latter would be unable to control it.”

On the other hand, drug possession would become a ‘minor crime’, which means a convict would not be subject to prison anymore.

Either way, it’s up to the local prosecutors general to decide what sentence they would want to give. This reform would only complicate the current system even more by introducing another criminal response rather than replace the options that currently exist. This situation is a perfect example of the complexity of French law and bureaucracy.

The aim of the reform is to reduce the amount of work involved for both the police and the judicial system in handling these cases. The report estimates that the police alone dedicate than 1.2 million hours each year to handling these cases. The introduction of a fixed fine would significantly reduce the amount of hours spent by police on cannabis prosecution offences as it would not require an arrest to be made anymore.

The report highlights the fact that “given the time-consuming characteristic of these procedures, the police tend to target, de facto, certain categories of the population who consume cannabis in the public space: students, desocialized people, people already known by the police, etc.” 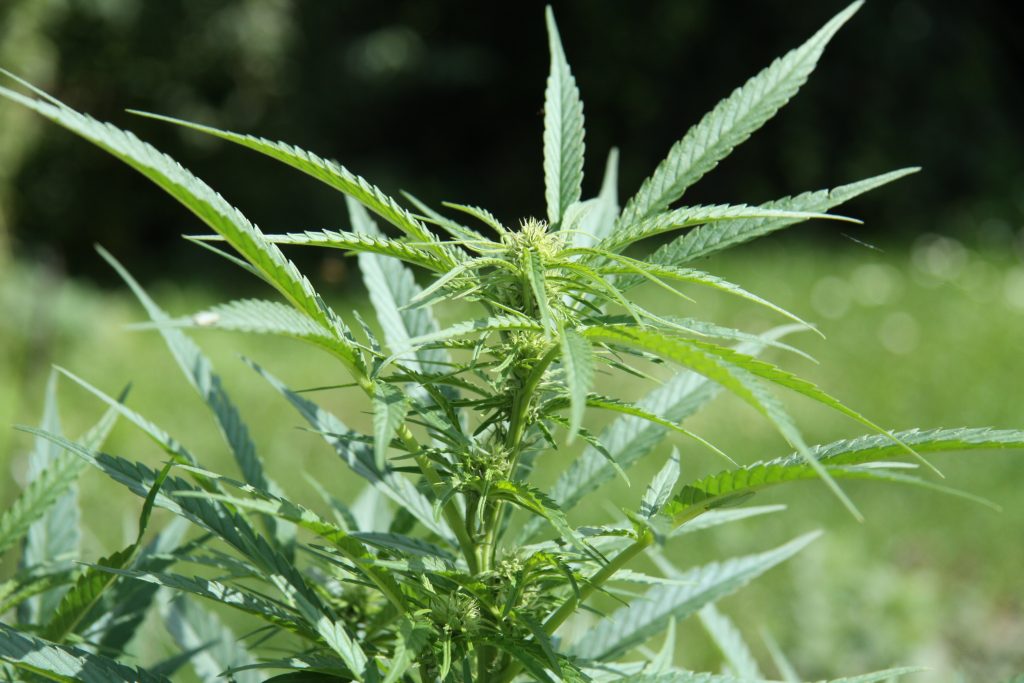 The Commission on Human Rights emphasised that “police controls tend to target more often young men from the minorities, people in living in precariousness, or drug addicts. This suggests that the current system leads to discrimination in the application of the law by police forces, but the introduction of a fixed fine would not ensure that this issue would be fixed.

The other expected outcome of this reform is a more homogenous process in the prosecution of people found possessing cannabis. Indeed, the large range of possible sentences applicable in that case has lead local authorities throughout the country to prefer a specific sentence to another.

For example, in Lille, people arrested for the possession of cannabis for the first time were issued a reminder of the law as long as their amount of cannabis did not exceed 20 grams. Above that amount, the person would be detained. However, this limit of 20 grams is not the case in every part of France – in some places, such as Paris, it is 50 grams.

“I am completely against this reform. It’s purely managerial and administrative. Harm reduction is not at all considered in the process,” said Gautron.

Even if the introduction of a fixed fine is successful in reducing the amount of hours both the police and the justice system spends prosecuting people for drug use, it would have no positive effect in promoting harm reduction.

Au contraire, it would actually reduce the effectiveness of the existing harm reduction measures. A fixed fine would not require the input of a magistrate, which is required for offering people treatment for drug use.

The fact that police forces rarely bother to prosecute people found with drugs has led to a “de facto decriminalisation” according to the report.

Marc Cimamonti, General Prosecutor for the Tribunal of Lyon, mentioned that the absence of a sentence would lead to “mass delinquency” and a “trivialisation” of the consumption of cannabis.

As drug consumers are not prosecuted, the psychological fear and the dissuasive role of the law seem to have disappeared in their minds. As a result, police legitimacy is undermined and consuming behaviours around drugs, especially cannabis, have changed. 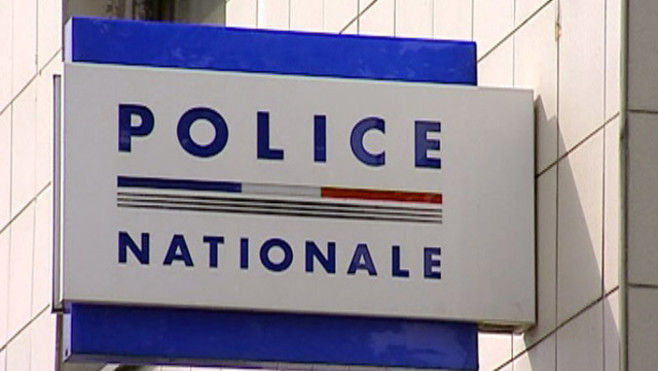 Lt-Colonel Sébastien Baudoux said that “the consumption of cannabis was decriminalised in the mindset of young people aged 18 to 25 since they sometimes can smoke a joint in front of a policeman or a gendarm without thinking they’re committing a criminal offence.”

Why introduce a fixed fine rather than fully decriminalise drug use then?

According to the authors of the report Robin Reda and Eric Poulliat, drug use must be criminalised because it acts as a “symbol of the gravity of the behaviour, which must not be trivialised.” It also helps police forces to detain certain people, which helps tracing back to local distribution networks.

Paradoxically, although police forces are aware of the ineffectiveness of the current system, the number of people arrested for cannabis use has increased by seven times between 1990 and 2010. Data given by the Ministry of justice has shown that this trend keeps increasing.

The introduction of a fixed fine would be successful in reducing the amount of hours both the police and the justice system spend prosecuting people for drug use. But as highlighted above, it would be at the expense of harm reduction.

“This reform is the worst I could imagine” concluded Gautron. “If the reclassification of drug possession to a ‘minor crime’ were a very small progress, there’s no deep thinking, no analysis of foreign models, and more importantly no response focused on health and harm reduction.”

This Parliamentary report acts as a smokescreen within wider criminal justice reform taking place in France. Although the conversation around other models of regulation for drugs is happening around the world, most notably in Canada, the French Government is not willing to implement courageous reform and would rather take small, careful steps to show it is not passive rather than not addressing with the issue at all.

It’s a politically safe move. If Canada succeeds in stopping young people from accessing cannabis, wiping out the black and grey markets, and making sure the industry does not overrun the health priorities set by the State, only then will France, the UK and other European countries seriously consider a change of regulation.

Getting Back To Basics