Supervised Injection Facility A Step Closer to Reality in Glasgow

Plans for a supervised injection facility, where people can take heroin safely, is looking to be approved for opening in Glasgow. This would be a first for the UK, following in the footsteps of Ireland, France, Denmark and others.

The Glasgow City Integration Joint Board today gave approval for the development of a full business case to be the board’s meeting in February. There are two proposals being put forward, one for a drug consumption room where problematic heroin users can inject their own drugs with clean needles under supervision. The other proposal is for “heroin-assisted treatment”, which would include provision of medical-grade heroin for users to inject. These separate proposals will be considered by the board, which consists of members from the health board, City Council and the police.

Both proposals aim to address certain problems caused by street use, such as discarded needles, which pose a health risk to the public. They would also reduce risk to the individuals of blood-borne viruses, overdose and drug-related deaths. There were calls for such harm-reduction initiatives after it was revealed that there were 157 heroin-related deaths in Glasgow last year, a record high and more than double the number of 10 years ago.

The Scottish Drugs Forum (SDF), a drugs policy and information organisation, has estimated there are around 90 similar injecting facilities around the world, none of which have had a fatal overdose related to their activities. Their director David Liddell told the BBC there was a “desperate need” for them, particularly in Glasgow where there is an HIV outbreak among injecting drug users. Over 70 people have recently become infected with HIV from drug use in Glasgow, and there are also problems with anthrax and a high level of overdose. 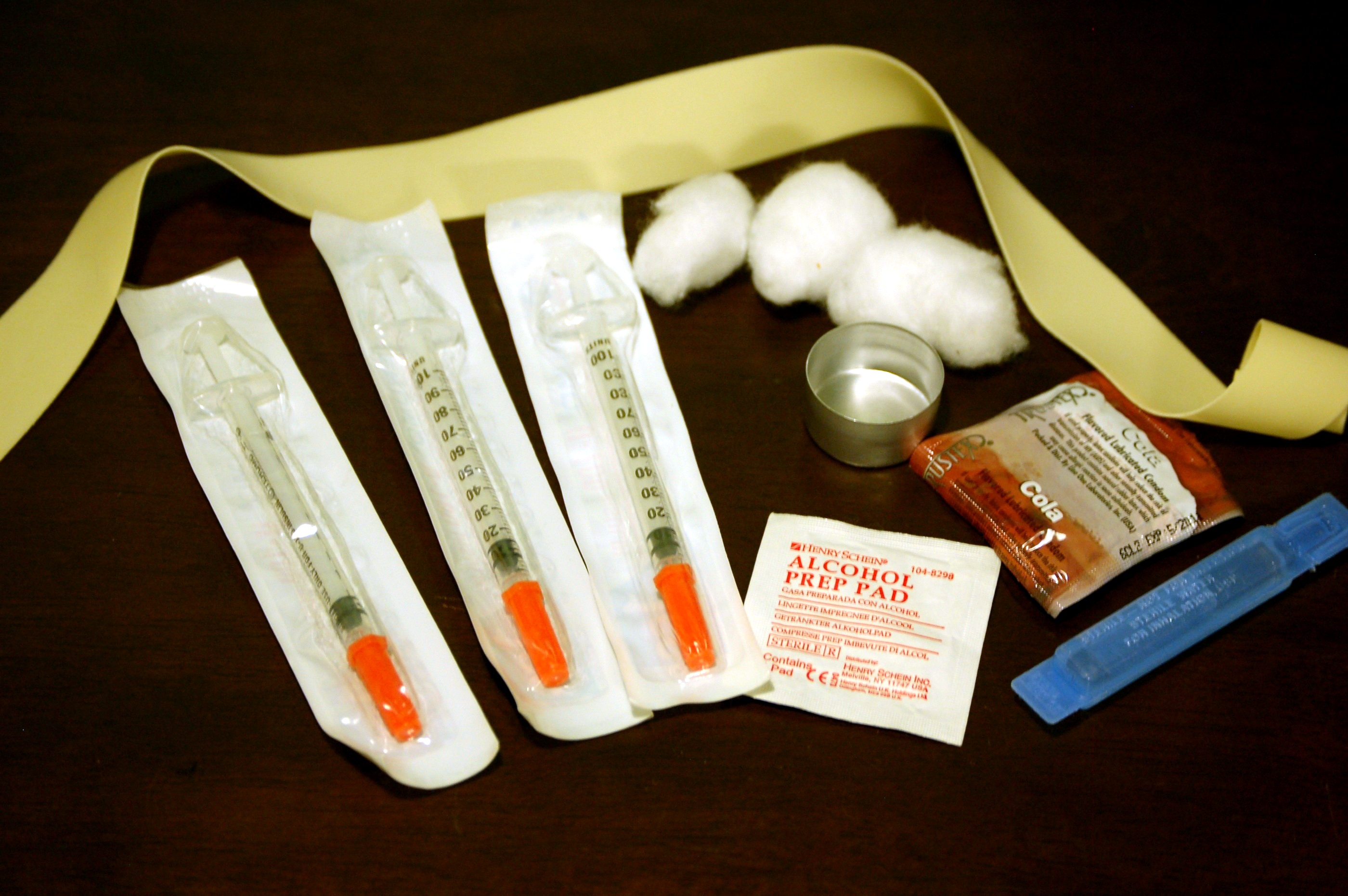 Liddell said: “I know it’s been highlighted as controversial, but when you see that these have been running in many countries in Europe for a long time – Holland for example now has 31 drug consumption rooms and Germany has 24. These are in addition to the existing provision. They key point is we have people who are mostly long-term users – people have been using for more than 20 years or more. Abstinence recovery is not on their immediate horizon. The most immediate thing for these individuals is the need to keep them alive so they can recover in the future.”

Niamh Eastwood, Executive Director of Release, said on BBC 5 Live today that this is the “humane approach” to engaging with the 500 vulnerable users in Glasgow city centre, who are injecting in public places. Both Eastwood and Liddell emphasised that there is no need for abstinence treatment and harm-reduction approaches to be mutually exclusive – a holistic approach to drug treatment is always best. Drug consumption rooms would help gain regular contact with a difficult-to-engage group, help reduce mortality and promote health, as well as reducing public nuisance. However, investment in other treatments are also needed to improve recovery rates.

The proposals are based on a review by the Alcohol and Drug Partnership’s short life working group. They concluded that any potential service should offer other services on the premisis, such as primary health care, counselling and housing advice, as well as inhaling facilities.

If one of these proposals is taken forward, Scotland would join the ranks of many countries providing this service particularly in western Europe. It would leave behind England and Wales where this is not yet available, despite soaring rates of drug-related deaths.