A new report jointly published by the European Monitoring Centre for Drugs And Drug Addiction and Europol shows that it represents up to two third of the global trade on the darknet.

Drug sales on the darknet, although modest when compared to the overall drug market, are significant and appear to be expanding. Of all darknet sales content, drugs and drug-related chemicals represent two third of the traffic, as illustrated by the graph below:

Source: ‘Drugs And The Darknet’ by the EMCDDA and Europol

On the darknet, it is estimated that the top 1% most successful vendors are responsible for 51.5 % of all transactions on darknet markets. The report assesses that “while the majority of vendors are lone offenders, dealing in small amounts, it is assessed that many of the ‘top sellers’ are likely to be organised crime groups (OCGs) earning significant profits. Law enforcement authorities across the EU have noted a significant increase in the number of cases involving the trade in illicit drugs on darknet markets over the last four years. Law enforcement authorities expect this phenomenon to continue and online markets to expand and, in some case, possibly even replace the use of traditional distribution networks by some user demographics”.

Even though successful actions by police forces around the world manage to shut down major darknet marketplaces such as the Silk Road 2.0 and AlphaBay, the market is resilient enough to cope with the sudden takedown of the major players. As an example, the operation Onymous that allowed the closure of 9 major darknet websites in the last quarter of 2015 lead to the creation of some 10 new websites over the next three months, two of them (Silk Road 3.0 and Tocka) still operating today.

“Online vendors have quickly developed countermeasures to protect against the monitoring of online marketplaces and investigations carried out by law enforcement authorities” states the report. “Previously, communication between vendors and customers was unencrypted. However, following the major takedowns of Silk Road and Silk Road 2.0, most communication on these platforms is now carried out using multilayered encryption.” This is one of the many security measures taken by new online marketplaces after actions by law enforcement are carried out. 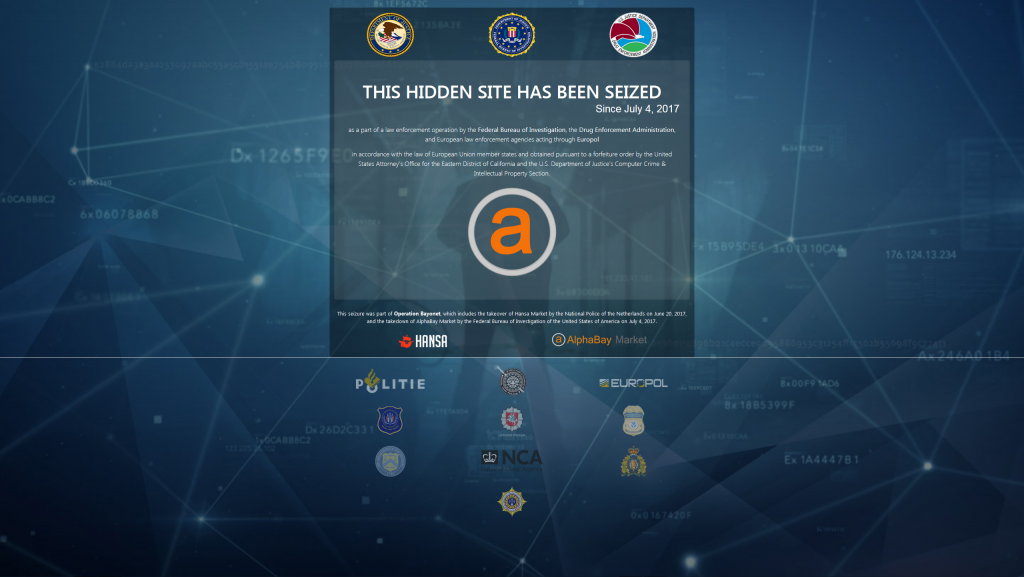 To overcome this challenge, the report emphasises the need to pursue a multi-agency approach, supported by an increase in overall resources to be able to monitor correctly the evolution of the darknet drug markets.

From a policy point of view, regulators should consider the development of appropriate prevention and risk communication approaches. Currently, UK pupils receive less than one hour per year of drugs and alcohol education.

Governments should also review their legal framework to “adapt and equip the judiciary and law enforcements authorities with the tools they need to respond in a coordinated manner to criminality on the darknet.”

The UK already faces numerous challenges regarding drugs. The current Drug Strategy of the Government is failing to address most of these challenges and the darknet drug markets are one of them. The problem is even more worrying considering the EU just announced the UK will be leaving Europol at a exact time when the EMCDDA recommends more cooperation between EU State agencies, lead by Europol.

‘Back Yard’ Launches at House of Lords