A new study carried out by King’s College researchers shows that high-potency cannabis varieties made up 94% of police seizures in 2016, and highlights the potential threat posed to mental health in a market dominated by strong cannabis.

Dr David Potter, Director of Botany and Cultivation at GW Pharmaceuticals, analysed almost a thousand police seizures of cannabis from London, Kent, Derbyshire, Merseyside and Sussex. The same areas were last sampled in 2005 and 2008. They found that in 2016, 94% of police seizures were high-potency cannabis, compared to 85% in 2008 and 51% in 2005.

The study, published today in the journal Drug Testing and Analysis found the dominance of high-potency cannabis was mainly due to a sharp reduction in availability of weaker cannabis resin: from 43% in 2005 and 14% in 2008, to just 6% in 2016 but as low as 1% in the London area. “The increase of high-potency cannabis on the streets poses a significant hazard to users’ mental health, and reduces their ability to choose more benign types” said Dr Di Forti. 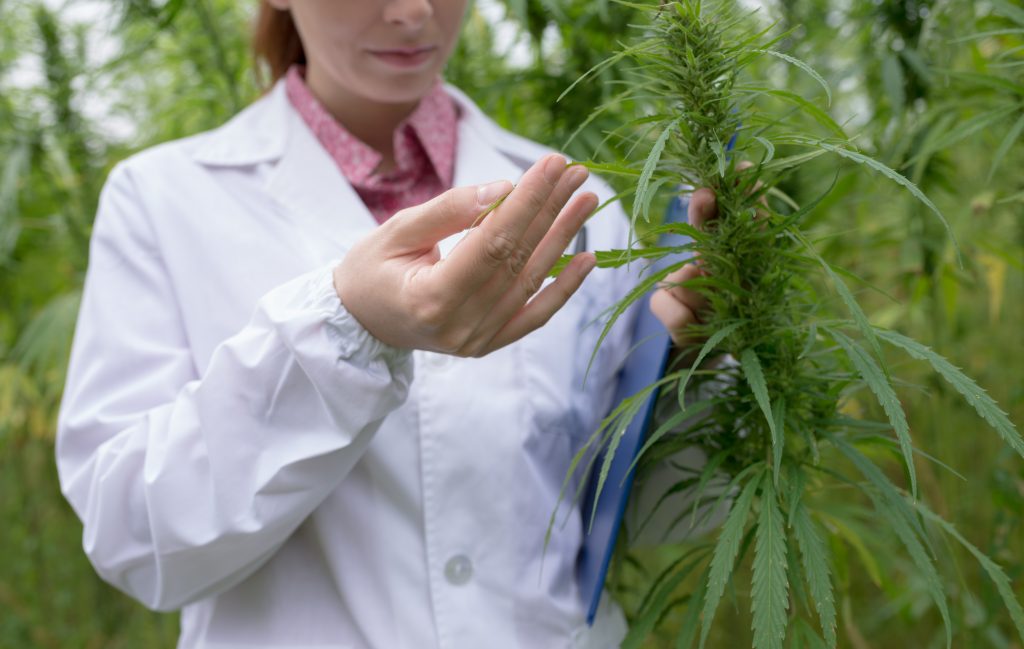 However the concentration in cannabidiol (CBD) in high-potency cannabis is almost entirely absent. Due to its antipsychotic activity, CBD may potentially moderate some of the effects of THC. Changes in the source of cannabis plants used for resin has led to a drop in CBD content: in 2005 and 2008, the ratio of THC to CBD was 1:1, whereas in 2016 the ratio was 3:1. These changes are what have increased the potency of cannabis in the UK.

This study re-enforces the key messages in Volteface’s report Street Lottery published in October 2017 the potency of cannabis in the UK is rising to unprecedented levels, leaving its users subject to increasing risks of problematic use and damage to their mental health.

A recent King’s College London study found the first evidence for a relationship between increases in cannabis potency and first-time admissions to drug treatment, using data from the Netherlands.

A Volteface investigation has revealed that there has been a dramatic rise in hospital admissions related to use of cannabinoids:

Two years ago a Guardian editorial called for a new national campaign aimed at young people to draw attention to the increased evidence of the dangers of cannabis use among some groups but still there is scant evidence that this is considered a policy priority.

The rise in potency is occurring against the backdrop of plummeting number of prosecutions for cannabis related offences.

New data published early this month NHS Statistics on Drug Misuse 2018, seizures of cannabis have fell by 46% since 2008/9  In the meantime, arrests for possession of cannabis possession have fallen by 50% between 2009 and 2018.