The Advisory Council for the Misuse of Drugs has today issued a letter to the Government stating that the new Psychoactive Substances Act does not ban poppers.

According to the expert analysis of the ACMD, the definition of psychoactivity given in the Act does not merit the inclusion of poppers – alkyl nitrites – in the ban. This will come as a surprise to MPs and Government ministers, who were under the impression, after passing the Act earlier this year, that poppers were to be included.

The letter from Professor Leslie Iverson, Chair of the ACMD, to Karen Bradley MP, Minister for Preventing Abuse, Exploitation and Crime, states:

The ACMD’s consensus view is that a psychoactive substance has a direct action on the brain and that substances having peripheral effects, such as those caused by alkyl nitrites, do not directly stimulate or depress the central nervous system,

The inclusion of poppers in the Psychoactive Substances Act (or rather, the lack of them being given specific exemption, as with tobacco and alcohol), was a particularly contentious issue in Parliament and elsewhere, due to their use by members of the gay community. Experts warned that in banning poppers, those who used them were being unnecessarily and unfairly discriminated against, and may turn to using more dangerous substances. Speaking on the final hearing of the debate, Conservative MP Crispin Blunt told the commons how the Act would directly affect him as a poppers user:

“There are sometimes when something is proposed which becomes personal to you and you realise the government is about to do something fantastically stupid. In those circumstances one has a duty to speak up.

“I use poppers. I ‘out’ myself as a popper user and would be directly affected by this legislation and I am astonished to find it is proposing to be banned, so would very many other gay men.” 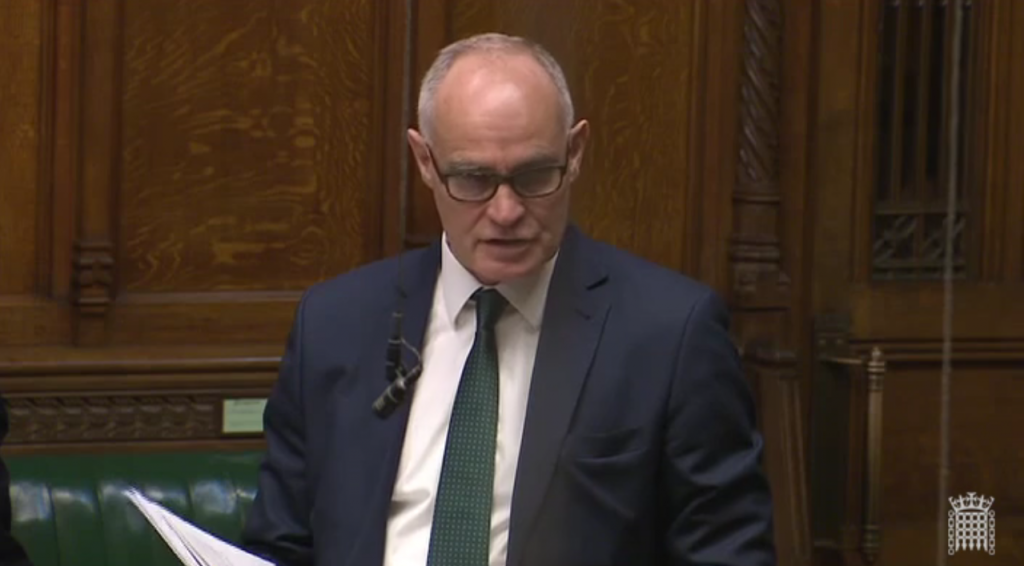 Despite this personal plea, the Commons voted against an exemption, opting instead for a specific review of poppers later in the year, after the ban had come into force. Today’s letter is the ACMD’s first response regarding the review of poppers, and their advice, if taken, negates the need for any review at all. The Advisory Council repeatedly warned against the unworkability of the definition of ‘psychoactivity’, as defined in the Act, amongst other criticisms levelled against the new law, and the Home Affairs Select Committee also advised on exempting poppers from the Act. In failing to understand how alkyl nitrates actually work in the body, and refusing to heed the advice of of the ACMD, the Government have unwittingly let poppers off the hook.

Describing the consideration of poppers, the ACMD stated in today’s report:

In the ACMD’s view, alkyl nitrites (“poppers”) do not fall within the scope of the current definition of a “psychoactive substance” in the Psychoactive Substances Act 2016.

Consequently, the ACMD does not see a need for an exemption under the Psychoactive Substances Act 2016.

The ACMD also reiterated its previous advice on use of poppers with respect to the Misuse of Drugs Act, that

misuse [of poppers], within the terms of section 1 of the Act, is not seen to be capable of having ‘harmful effects sufficient to constitute a social problem’ 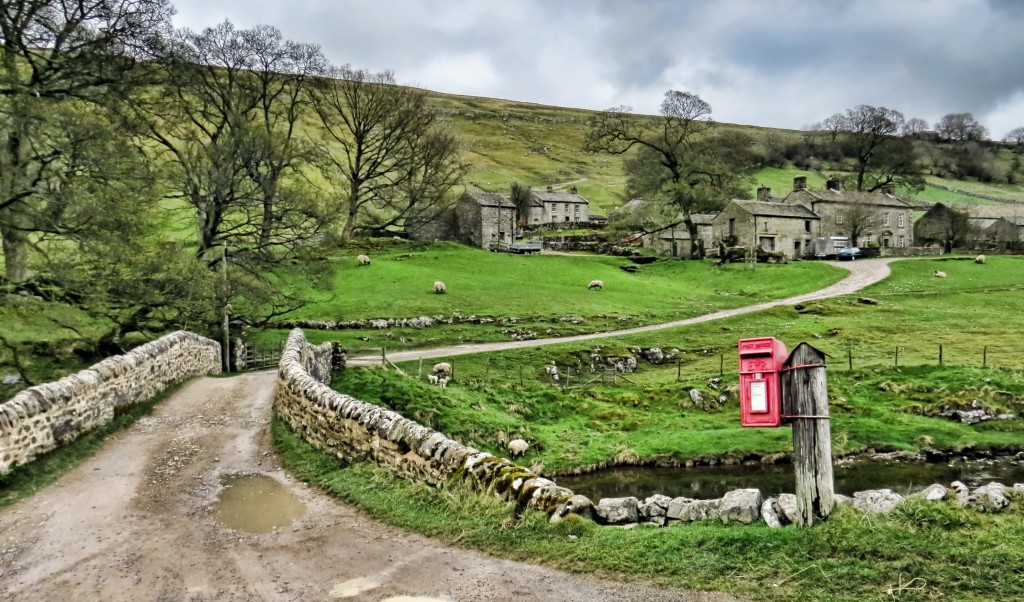 Today’s announcement will come as a relief not just to people who use poppers themselves, but to alkyl nitrite manufacturers, who were facing months of uncertainty over whether their businesses would ultimately be declared illegal under the new Act, with one factory owner stating to The Guardian that he has heard nothing from the Government regarding whether his business would be forced to close. Yorkshire is home to some of the largest global producers of poppers, and recently Nick Clegg took up the call to allow manufacturers to keep working once the ban came into force, speaking to The Guardian:

“Poppers have been around for decades, the evidence shows they don’t pose any great risk to health, and that’s why they have never been banned before.

“Frankly they could have been made exempt from the new act without the need for a review, but the government didn’t want to admit they had got it wrong. While there is a review ongoing, of course the legitimate businesses that produce poppers should be allowed to continue to operate.”

In offering up their expert opinion to the review on poppers, the ACMD have done exactly what Clegg suggested and forced the Government’s hand on the issue, using science directly rather than waiting for a circuitous review to come to its conclusions, during which time both people and businesses could be harmed.

Whether the Government will now listen to the seemingly indisputable advice of the ACMD, or will continue to attempt to ban poppers remains to be seen.