Drugs are a public health issue, and should be legalised with Doctors at the heart of the debate according to the British Medical Journal.

In a series of articles published today, the BMJ argue that ‘the war on drugs has failed,’ and claim that prohibitive drug laws have done nothing to reduce addiction or organised crime.

The BMJ’s editorial highlights a number of areas where ‘the war on drugs’ has actually caused public health problems, as opposed to remedying them:

Prohibition and stigma encourage less safe drug consumption and push people away from health services. Sharing of injection equipment has led to huge epidemics of bloodborne infection, including HIV and hepatitis C. And just one in every six of the 29 million people worldwide with a drug use disorder received treatment in 2014.

The ideological goal of a “drug-free world” encourages ideologically driven medical practice. For example, patients in Crimea died after the Russian invasion because they were forced to stop taking methadone, which is viewed as opioid misuse and illegal in Russia. The UK government’s promotion of abstinence at the expense of proved maintenance treatment may have contributed to a doubling in opioid related deaths between 2012 and 2015.

Drug control policies effectively deny two thirds of the world’s population—more than five billion people—legitimate access to opioids for pain control. And they impede research into medical use of cannabis and other prohibited drugs despite evidence of potential benefit.

This is the first time the BMJ have publicly called for drug legalisation.

The BMJ have asked that the Health Sector be granted control of drug policy, citing a lack of leadership from government and law enforcement in tackling the issues at hand. The editorial concludes:

Doctors and their leaders have ethical responsibilities to champion individual and public health, human rights, and dignity and to speak out where health and humanity are being systemically degraded. Change is coming, and doctors should use their authority to lead calls for pragmatic reform informed by science and ethics.

In addition to their editorial, another article published today by the BMJ draws attention to the lack of substantial opposition from medical professional associations to the shortcomings of existing drug policy.

Baroness Molly Meacher and Nick Clegg have also co-authored an essay which examines the ways in which the UK would stand to benefit from drug law reforms. The parliamentary veterans discuss the medicinal potentialities of cannabidiol (a non-psychoactive compound found in cannabis), as well as the benefits of heroin-assisted treatment, which would incorporate medically supervised injecting centres (a pilot scheme for such a facility having been recently approved for Dublin). 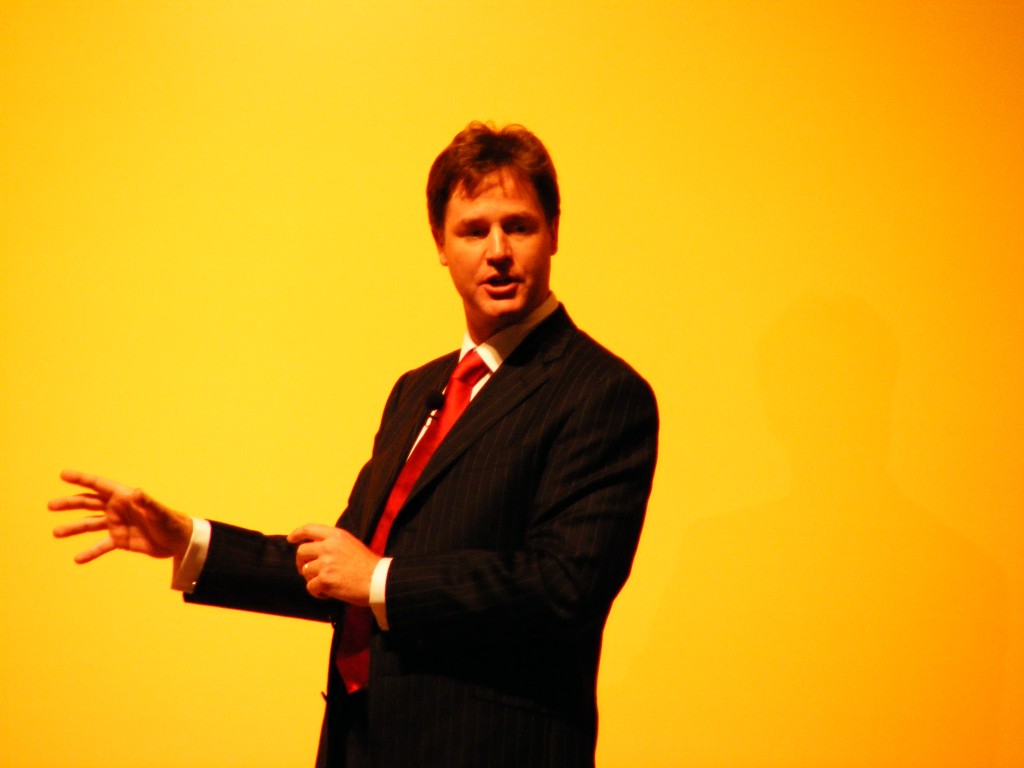 VolteFace has received statements from a number of public health organisations which respond to the BMJ’s call.

Today’s calls from the BMJ for UK drug policy reform is yet another nail in the coffin for the prohibition and punishment agenda. Recent Office for National Statistics figures which show a significant rise in drug-related deaths in England and Wales in 2015 highlight the failures of current policy and should act as a catalyst for radical change.

All the evidence available to us shows that punishing people for drug use does not work. We need a public health approach that is both driven by evidence and has harm-reduction as its guiding principle. It is becoming increasingly difficult for the Government to justify their current position as scientific and public opinion continues its unyielding shift towards decriminalisation and regulation.

Some of the harm from illegal drugs comes as a result of the unknown purity of substances and cutting agents used in them. A legally regulated market could potentially reduce these risks. There needs to be much more evidence and review before we move to a fully legal and regulated market but there is huge potential for this to reduce harms and ultimately improve the public’s health.

We know the global war on drugs has failed and this has had devastating consequences for individuals and communities around the world.

It has harmed people who use drugs, impeded progress on public health measures to reduce HIV and hepatitis C, limited opioid substitution therapy, and prevented other harm reduction measures being available to all who need them. Drug policy is being used to justify people’s and governments’ moralistic and prejudiced opinions.

The BMJ feature clearly identifies the huge role doctors must play if we are to see drug policies where health of the individual and society become paramount.  More and more doctors from all over the world are questioning current policies that continue to allow an increase in drug related deaths, a huge increase in HIV and Hepatitis C infections and the mass incarceration of the most marginalised members of society.  At International Doctors for Healthier Drug Policies we are seeing increasing numbers of obstetricians, paediatricians, cardiologists, surgeons and other specialists joining the more obvious candidates of HIV/AIDS and addiction specialists in calling for change.

An Introduction to the Tide Effect