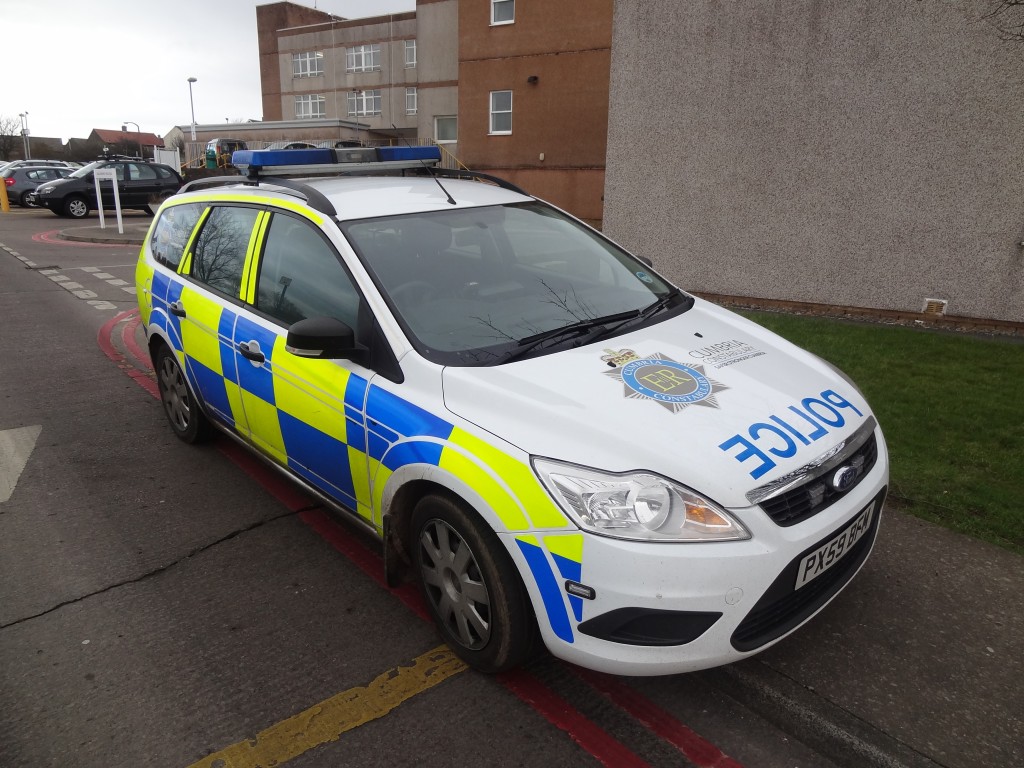 It’s easy to be cowed into believing that criminalising drug consumers is a correct way for society to deal with the issue. For those that are new to the drugs debate, or feel that they have no need to question drugs policy, a curtain of legal intervention makes logical sense. Ireland’s police are taking on the challenge of backing drug law reform – and there almost certainly will be a few voices that question the morality of such a move.

Due to the fact that we’ve had a global prohibition model for generations, it’s easy to fall behind in questioning the impact of this drug control model. Laws are in place for the betterment of society – a raft of protection? “Why don’t we just legalise murder?” Will be the inevitable question, but there’s a very simple reason why not.

We have a way of differentiating between laws and, in essence, their severity. Most in society will lucidly understand that inflicting harm on your fellow citizen is somewhat different to ingesting a ‘banned’ substance.

But we can take this a step further.

We have two types of law, two varying labels to distinguish between what’s right and wrong.

Murder, rape, theft, these are all termed Mala in se, to mean, an evil in itself – something that’s inherently wrong without the need for explanation.

Then we have Mala prohibita, these crimes are state defined, subjective actions criminalised by statutory law.

We have a societal duty to debate laws that may or may not be working. History is littered with examples of how the state criminalised behaviour – and got it absolutely wrong. We look upon these periods with shock and disdain. A progressive society rarely puts criminalisation back in place after reform has taken place.

As we face global austerity, police budgets are ever tighter and in the grips of cuts – we have to make tough choices.

In the UK last July, National Police Chiefs’ Council said that they may have to start scaling back on investigations into burglary due to facing 25% cuts over 4 years. It’s never been more relevant to pragmatically debate our drug laws.

We simply can’t afford, financially or morally, to keep our heads in the sand. Drug laws have become a drain on communities, serving to compound the turmoil that they are meant to protect and serve against. Police are now viewed as persecutors, not protectors. If we’re to heal from the cavernous wounds of the ‘drug war’, then we need to collectively embrace reform without fear, and begin to re-discover our trust in institutions once more. We simply can’t afford not to.

Jason Reed is a writer, blogger and film producer. He is also the Executive Director of LEAP UK – Law Enforcement Against Prohibition UK. Tweets @jasontron