Canadian Teens Self-Medicating for Stress and Anxiety with Cannabis

A new report has revealed that young people in Canada are consuming cannabis to self-medicate for conditions such as stress and anxiety, despite other potential health risks.

Global News have unpacked the findings of the study, which was conducted by the Canadian Centre on Substance Abuse. Amy Porath, director of research and policy at the CCSA said “There’s this disconnect between what the scientific research shows and the thoughts and perceptions among young people.”

The report arrives at a crucial moment for Canada, as Trudeau’s government move towards cannabis legalisation.

Their proposals are outlined in a document published last December, and Trudeau himself has publicly stressed the importance of legally regulating cannabis as a means of better protecting young people from its potential harms. 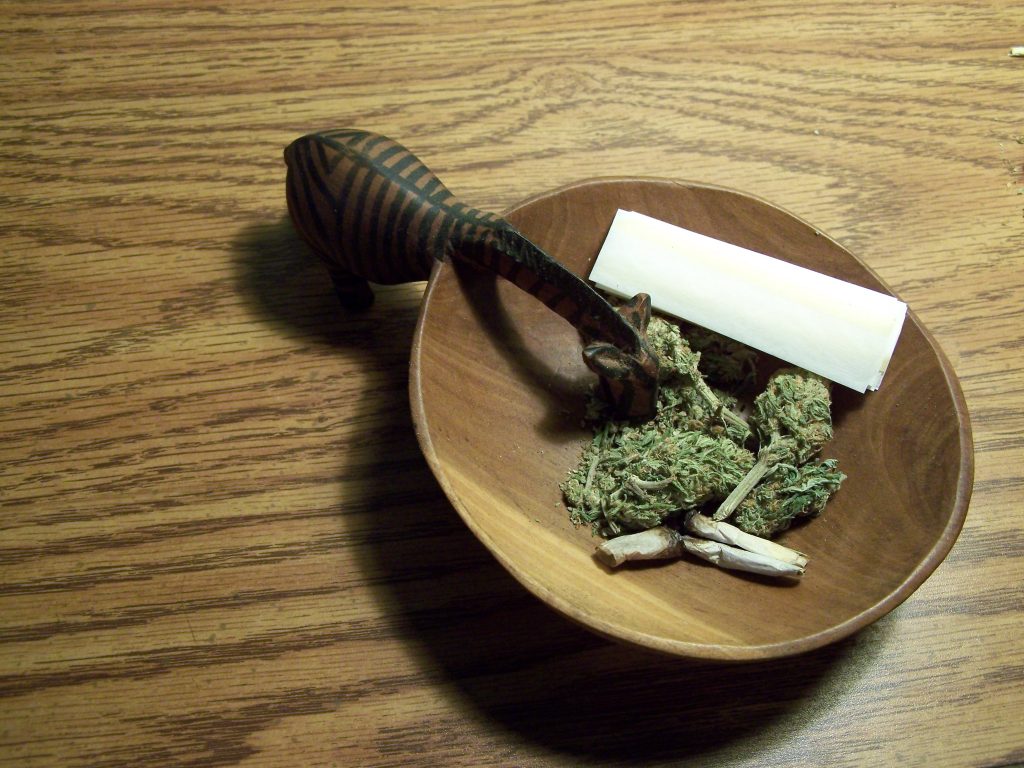 Young people in Canada are, according to the report, relatively unaware of the impact that regular cannabis consumption has on the developing brain. “Until about 20 to 25, their brains are still undergoing significant maturation and development,” Porath says.

Furthermore, there is also a lack of clarity in understanding amongst young people whether or not a person can become addicted to cannabis. With there being a real risk of dependency for some users, which may not become apparent till older age (by which time the habit has become that much harder to shake), the report emphasises the need for better education around the effects of cannabis.

You can read the report in full here.