Canada to set a Date for Cannabis Legalisation

The Canadian government will announce next month plans to legalise cannabis by July 2018.

PM Justin Trudeau had previously promised to introduce legislation by Spring 2017. CBC News reports that  Trudeau’s Liberal government will meet this deadline – with the announcement slated for the week commencing April 10.

The day of legalisation itself may well fall upon the July 1, which just so happens to be Canada Day.

Bill Blair, former police chief of Toronto turned MP, is managing the government’s plans for legalisation. Blair – who is the subject of a recent profile in The Spectator – has ‘briefed the liberal caucus on the roll out plan and the legislation during caucus meetings this weekend.’ 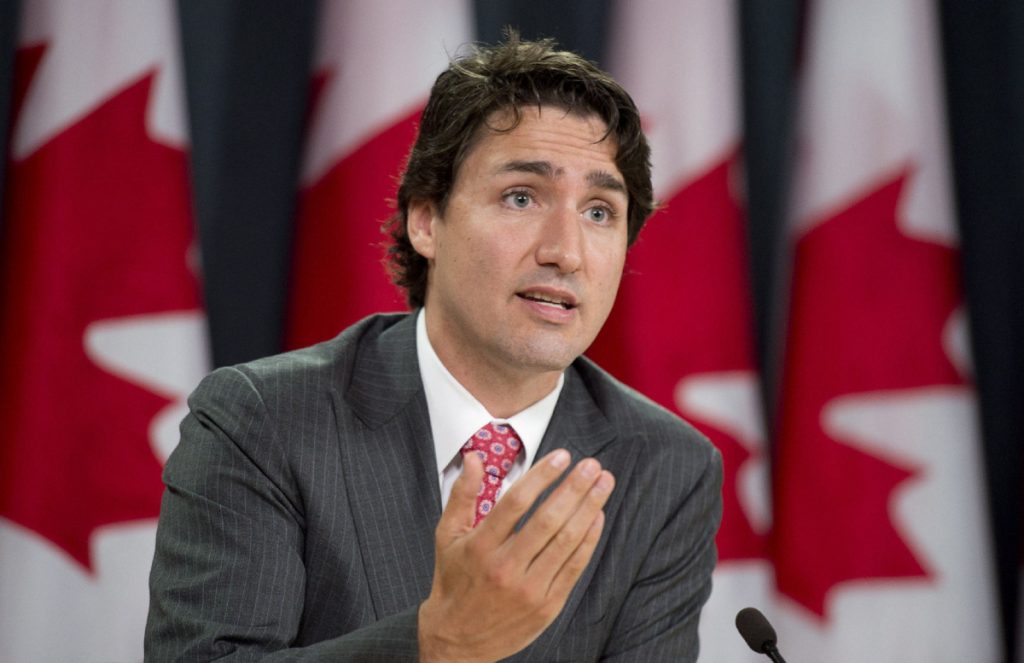 It is understood that the impending legislation will closely follow recommendations detailed in a recently published report – Task Force on Cannabis Legalization and Regulation.

Canada’s national supply of cannabis will be monitored by the federal government, with the capitol Ottawa tasked with licensing producers.

Provincial governments, on the other hand, will be responsible for deciding how their allocation of cannabis is to be sold and distributed. Matters such as price and age limit will also be determined provincially.

“Until we have a framework to control and regulate marijuana, the current law applies.”

Trudeau’s press briefing on March 3 included the words of caution mentioned above, in addition to other updates on the latest legislative progress.

The PM remains committed to legalising cannabis in a slow, cautious manner, stressing that the government’s priorities concerning the project involve abolishing the criminal market and restricting access to young people.