Cancard Scheme Launches: What you Need to Know

There are estimated to be 1.4 million patients in the UK who are eligible for a medical cannabis prescription. However, 73% of these patients are unable to afford one. As it stands there is a risk that patients who are experiencing difficulties in accessing medical cannabis could be criminalised. Today the Cancard scheme has launched, which will provide patients with legal support in the event of a police stop and search, when in possession of their medication.

It’s been 2 years since cannabis was rescheduled for medicinal use in 2018. This change in law took place as a result of the collective condemnation that followed the confiscation of cannabis oil intended for Billy Caldwell, a child with severe epilepsy. Under this rescheduling, cannabis can now be prescribed by specialist consultants for a wide range of medical conditions. Since the change in law there have been numerous reports from patients over the economic barriers to accessing  legal medical cannabis; due to the price of private consultations and prescriptions.

Due to the thorough stance that NICE takes with regards to medications permitted for NHS prescription, there are a very limited number of patients who are able to access medical cannabis products through the NHS. Moreover, the only cannabis treatments available are Epidiolex and Sativex, which for many patients aren’t as effective as other cannabis treatments.   Considering that Billy Caldwell, who was a key driver in the change in law, only received his NHS prescription for cannabis oil last month, it is clear that the introduction of cannabis based medicine in the NHS is a slow process. In order for a medication to be approved by NICE it has to undergo 7 years of clinical trials to ensure both efficacy and cost effectiveness. These extensive restrictions, in the case of cannabis, are testing because they prevent the majority of patients accessing legitimate medical cannabis prescriptions now on the NHS. This, in turn, leaves patients reliant on the blackmarket. 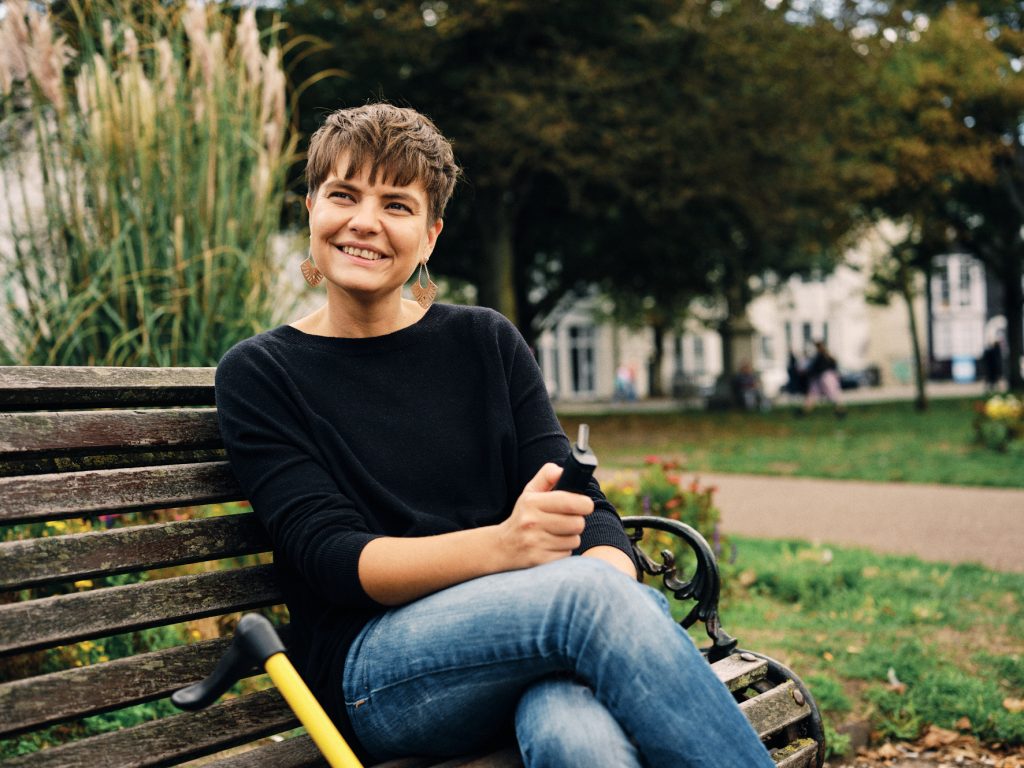 There are two key issues that arise as a result. Firstly, the illicit nature of the black market means that there are no guarantees over the quality of cannabis. This is problematic for patients as there are many different strains of cannabis, with many different consumption methods. In turn, patients who are reliant on the illicit market are without the opportunity to trial the most suitable strains for their conditions, under the guidance of a medical professional. For patients medicating for mental health purposes, such as an anxiety disorder, medical guidance on dosing ratios between CBD and THC could be hugely beneficial for the effectiveness of their treatment.

The second issue which arises from the barriers to medical cannabis is the risk of criminalising patients who are unable to afford a private prescription. This is a particularly alarming social justice issue because many who require medical cannabis are also unable to work full time, or are reliant on welfare, due to the debilitating nature of their condition.

Medical cannabis patient Carly Barton has been at the forefront of medical cannabis activism since 2018. Carly was the first person in the UK to legally access medical cannabis, but her private prescription was extremely costly, at around £1500 per month. When she tried to convert this into an NHS prescription her application was refused. Consequently, Carly calculated that it would cost (£30/60) per month to grow the strain of cannabis she had been prescribed, and then began cultivation. For Carly, the risk of criminalisation was outweighed by two factors. Firstly, growing her medication ensured the quality of cannabis. Secondly, it was significantly more economically feasible than a private prescription.

Through her own experience of accessing medical cannabis, Carly realised there would be many other patients unable to afford to go private, and has since been advocating on the behalf of marginalised medical cannabis patients. Out of this, Carly’s Amnesty was established, which sought to provide protection from criminalisation for patients cultivating cannabis plants.

However, this initiative couldn’t gain the full support of Police Commissioners across the country because it would have required another amendment to MODA 1971 to allow for the cultivation of cannabis.

Drug reform operates in a notoriously hostile political environment, where morals, values and ideology often take precedence over scientific evidence. In 2004, 2009 and 2018 there were changes to the classification and scheduling of cannabis, each of these reforms took place during rare periods of both political opportunity and support from the media. Nonetheless, these are two domains which generally take a moralist approach to the conscientious issue of drug reform, therefore making it inherently difficult to drive progressive and meaningful change.

As a result of Carly’s Amnesty not being legally permissible, the Cancard scheme was developed, with the support of key policing figures across England and Wales, which aims to provide patients with some security when in possession of medical cannabis.

We sat down with Carly and her lawyers to learn more about the scheme, here are some key points.

The Canard is backed by police, designed with doctors and made for patients. The scheme registers medical cannabis patients on a database, and issues them with an identity card. In the event of a stop and search the Cancard provides the police officer with supporting evidence that the person in possession with cannabis is a medical patient. This, in turn supports the police officer’s decision with regards to how they use their powers of discretion.

Patients who meet the following criteria are eligible for a Cancard:

With awareness that cannabis use is highly stigmatised among medical professionals, many patients may have already had adverse experiences when discussing cannabis with doctors. To ensure that patients are not discouraged from registering with the scheme Carly has advised there will be two ways of confirming eligibility:

What conditions is cannabis currently prescribed for?

What does the Cancard permit?

The Cancard allows patients to possess cannabis with less fear of arrest. In the event of a stop and search the Cancard provides the officer with key information to support their use of discretion. Officers across England and Wales have been given standardised guidance on how to proceed when presented with a Cancard. Therefore, it is the hope of both the scheme and Police forces across the country that police officers act in line with the guidance.

Every police officer in the country will receive guidance and a briefing pack advising them on how to deal with a Cancard carrier in the event of a stop and search. Whilst officers will still use discretion, and could therefore still choose to arrest a patient, this clarity of instruction through email is much welcomed.

What doesn’t the Cancard permit?

The Cancard doesn’t ensure criminal immunity, therefore patients should be cautious with the amount of cannabis they have on their person.

Carly did raise the possibility of possessing larger amounts when going on domestic holiday for example. In which case she advised patients to have evidence of their holiday, i.e. booking references, to support police in the event of a stop and search whilst traveling.

The scheme is dependent on a mutual relationship based on honesty and cooperation between patients and police officers. Through remaining calm during a stop and search, patients will allow the officers to make a decision based on the evidence the Cancard provides them. There will be patients who use cannabis for mental health conditions such as ADHD, who may not be able to remain calm during an encounter with police. In this case, Carly advises that patients try to inform officers at the earliest opportunity that they have a condition which impairs their ability to moderate their behaviour. With this information the officer will then adhere to their own guidelines for policing vulnerable people, and will ensure they support patients in an appropriate manner.

It is important to understand that whilst the Cancard scheme looks extremely promising with regards to protecting vulnerable people from criminalisation. Patients should bear in mind that cannabis is still a class B drug under the Misuse of Drugs Act, and depending on where you are in the country it still remains a policing priority for some forces.

Vancouver Votes to Decriminalise All Drugs: What Now?