Cannabis in the UK To Engage With Political Parties

For decades, the debate about drug policy reform has been a ‘third rail issue’ in the UK. Last year, neither of the two main political parties mentioned drug reform at all in their general election manifestos. This inertia contrasts with dramatic changes taking place around the globe, notably the legalisation of cannabis for adult use in California, other US States and this coming summer in Canada.

Here in the UK, new figures this week revealed that police seizures of cannabis are plummeting, whilst overall drug use among young people is rising. This is compounded by the rise in potency of ‘street cannabis’ in the past two decades, sparking concerns about mental health in young people.

Cannabis in the UK, a campaign launched last month, hopes to engage with communities and stakeholders to facilitate a new public debate about the legal status of cannabis, how it is enforced and the effectiveness of related public policies. As part of this strategy we will now also be working directly with the two main political parties – the Conservatives and the Labour Party-  and looking at ways to engage with their members, MPs, influencers and think tanks.

In recent years, political movements notably Momentum have built up a strong following, with big events such as The World Transformed at the Labour Party Conference – but still, drug laws hardly feature

We intend to change that.

Cannabis in the UK is set to engage with these groups and make this a much more salient political topic.

Around the world we have seen campaigns, often driven by young people, make progress on drug-related issues and Cannabis in the UK hopes to do the same.

So we have appointed two new Political Advisors.

Contact Chloe Schendel-Wilson (chloe@volteface.me), who will be engaging with the Conservative party.

Contact Pierre-Yves Galléty (pierreyves@volteface.me), who will be engaging with the Labour Party. 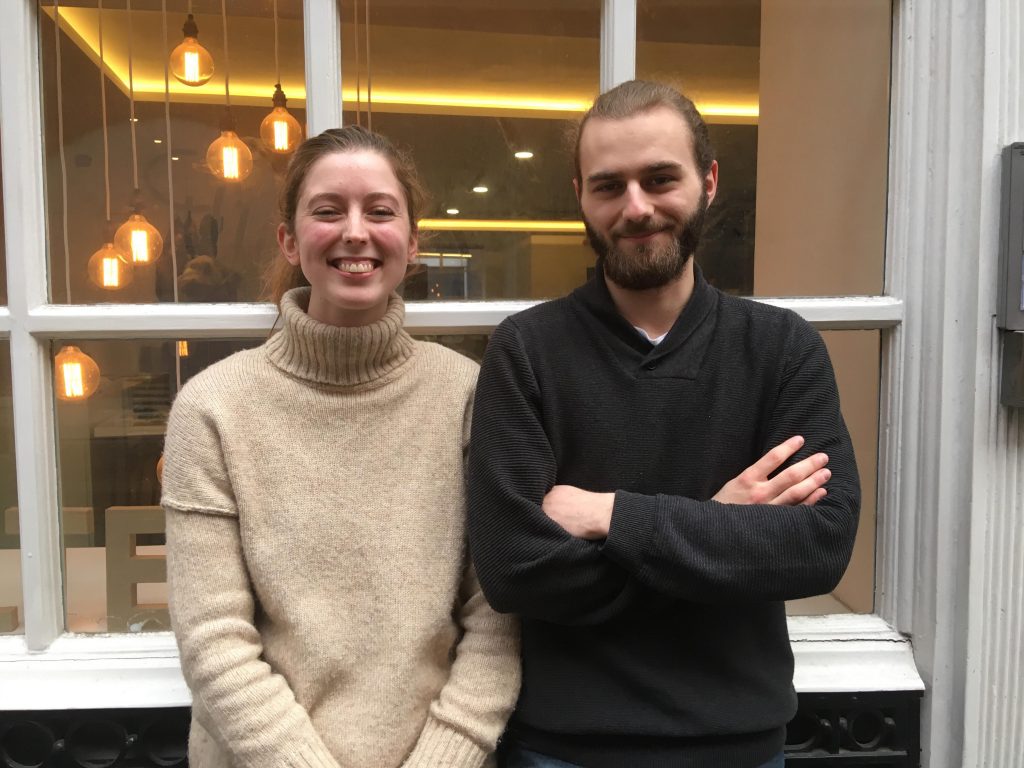 A Brief History of E-Petitions

10 Takeaways from the Latest Statistics on Drugs Misuse