Manufacturers and distributors of cannabidiol (CBD) based products have spoken out after the Medicine products Regulatory Agency (MHRA) told vendors they have 28 days to stop selling their products in the UK. The decision was made by the MHRA to define CBD as a medicine, meaning that companies will now require a licence to sell these products. They have raised their concerns about their customers’ access to CBD being taken away by this measure.

According to Love CBD, a company selling legal cannabis oil in the UK, the reason cited by the MHRA for this change was the recent release of data from clinical trials of Epidiolex, which is a 99 percent CBD standardised product being developed by GW Pharmaceuticals to treat two types of intractable epilepsy (Dravet Syndrome and Lennox-Gastaut Syndrome). Love CBD said: “They’re banning hemp oil by the back door. Why? Because it works. That is literally the reason the MHRA have given. It’s banned because it’s been proven to work. Well, our customers have been telling us it works for two years and now they can’t get it anymore because it works.”

A number of businesses are also arguing that they provide a wide range of products that vary in their CBD content. The only product containing CBD now legally available would be Sativex, a clinically-approved drug which is used to treat Multiple Sclerosis. However, people with a variety of other conditions will be left without anything to help them. CBD Oils UK said: “CBD is just one of the compounds that are found in our extracts. It is considered very safe, even in very high doses. What’s more, our company takes enormous care with the sourcing, processing and manufacture of our products. In our view the MHRA is not taking this action on behalf of the public interest, but rather to serve a wider commercial purpose.”

According to the BBC, the MHRA said it had looked at CBD because a number of manufacturing companies has been making “overt medicinal claims about products”, which was not allowed under MHRA regulation. This means that consumers could be misled or be duped into buying sub-standard “medicine”. However, many of the businesses being shut down by this move had always abided by regulations, made no such claims and were simply selling their products as a food supplement. 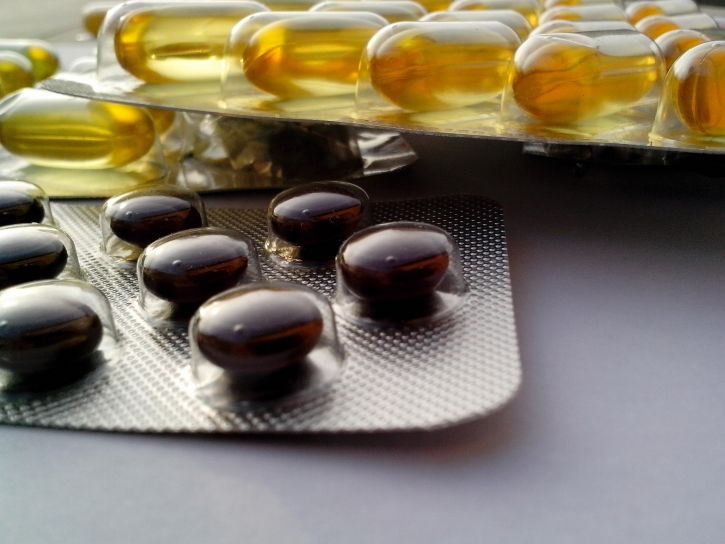 Those in the industry have also expressed concerns that taking away legal access to CBD will push people who use it to self-medicate into the black market. Gavin Sathianathan, CEO of Forma Holdings which trades legal medical cannabis in the US, said: “The MHRA’s recent announcement on treating CBD as a medicine is encouraging for cannabis legalisation efforts, but may put patient health and well-being in jeopardy. Whilst CBD suppliers work through complying with the MHRA, it is crucial that patients are allowed to continue to access their medicine. We urge the MHRA to put patients’ best interests at heart.”

In this way, it seems that the short amount of time given for businesses to cease trade, a lack of interim measure for patients and uncertainty about whether licences will be given are what is most worrying to those involved. UKCBD, who were the first cannabinoid nutraceutical company to provide lab-tested products, said: “The CBD market in the UK that was slowly starting to thrive will be taken out of the hands of small business enterprises that our government claims to support. Who is it that will benefit from this change as there is a large customers base in the UK that will be left without any choice by the end of this month? The decision has the potential to ruin many lives for the immediate and foreseeable future as their supply will be cut, according to law.”

Applications for licences are likely to cost businesses hundreds of thousands of pounds, potentially millions if clinical trials need to be conducted in order to be granted a licence, and it will take at least months, possibly years to go through the whole process. A spokesperson from Roo & Co., a UK-based company that sells CBD oils told VolteFace that they are potentially looking for investment in order to afford the high costs of getting a licence. They said “We’re disappointed with the MHRA” and also commented that the legal situation seemed very unclear to them.

The move has been slammed as “woolly” and “unclear” by a number of people in the industry, given that there has been no law change in classification, no public statement from the MHRA and they have even failed to directly contact all the businesses in the industry with the letter explaining the situation. Some are even questioning what power this regulatory body has to stop businesses from trading.

Canavape has been trading for over 3 years and is now part of NV Biotech, headed by Ben Walker and Mark Sterling. They told VolteFace: “Many of the UK companies have decided game over. We completely disagree. Business carries on regardless until we receive notification of a change in law. We recently invested over £100,000 in a clean room laboratory in central London, having sought legal clarification from the Home Office. They wrote to us in June clarifying CBD’s legality. Nothing has changed as far as we are concerned. We welcome regulation and look forward to hearing from the MHRA regarding license requirements. Our 20,000 customers need reassurance they can purchase from us during this uncertain period.”

A number of other businesses have delcared that they intend to fight this decision, branded “unjust” by UKCBD and “shocking” by CBD Oils UK. However, in the meantime, most of those who have been contacted by the MHRA have said they will have to stop trading, take their websites down and apply for a licence if they have the funds. 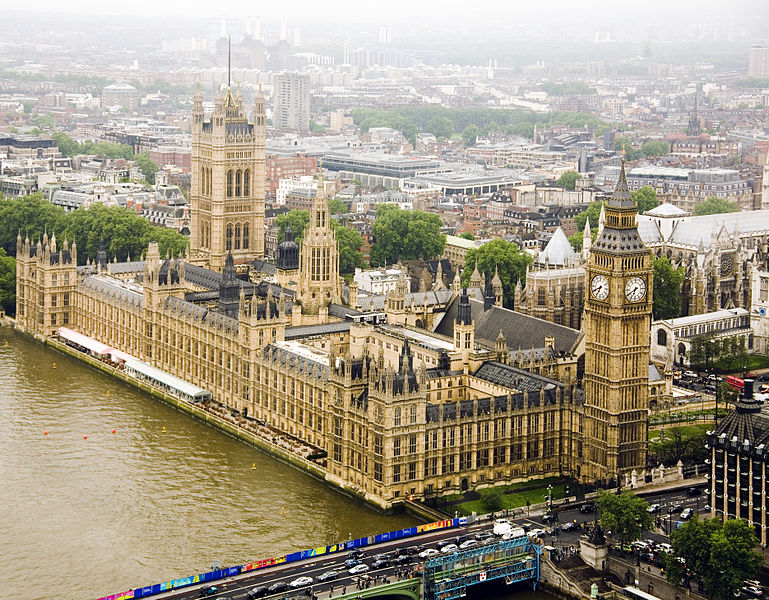 The MHRA has acknowledged the medical benefits of CBD (Source: Wikimedia Commons)

On the other hand, it can be seen as a positive step in that a government body is acknowledging the medicinal benefit of CBD and taking notice of an unregulated market where consumers could be taken advantage of. Liam McGreevy, Managing Director of Elite Healthcare Distribution, expressed some understanding. He said: “While the growth in products available on the market could be construed as a good thing, the shame is that a good number of these are advertised incorrectly, not containing anything like the amount of CBD advertised, and that several are even illegal, containing THC [psychoactive compound found in cannabis] above the legal limit of 0.2%. This false advertisement and sale of illegal compounds shows a flagrant disregard for consumers and their needs. In this light, the MHRA decision could be seen as understandable, to clean up a market being taken advantage of by charlatans.”

Whilst CBD, a major component of cannabis, is now considered a medicine by the government, there seems to be no shift in the idea that cannabis itself “has no medicinal value”. Gavin Sathianathan of Forma Holdings said: “The Home Office line that cannabis has no medicinal value is now untenable. We have the recent APPG report as a starting point for a serious discussion around how to realise and regulate cannabis as a medicinal product. Other countries are providing clarity for patients and businesses; we call on the UK government to start the process here.”

When contacted, a Home Office spokesperson said: “The Misuse of Drugs Act 1971 enables the availability of controlled drugs which have recognised medicinal uses in the UK healthcare – of which there are many. It is important that medicines are thoroughly trialled to ensure they meet rigorous standards before being placed on the market. There is a clear regime in place, administered by the Medicines and Healthcare products regulatory Agency to enable medicines, including those containing controlled drugs, to be developed.”

Therefore, whilst this can be seen as a step forward for the medical cannabis industry in that CBD is now being recognised for its medicinal properties, it will create greater difficulties for patients and their well-being in the intermediate term. CBD Oils UK expressed their exasperation to Volteface: “Consumers have been benefitting from hemp for many years. It is a natural product. What will the MHRA step on next? Coconut oil?”

We have contacted the MHRA to respond to these concerns and questions. We will be publishing their response when we hear from them.