The first medically supervised injection centre in France opened this Tuesday in Paris.

Health Minister Marisol Touraine and the mayor of Paris, Anne Hidalgo, were both in attendance at the inauguration of a facility that has caused a considerable amount of controversy over the years amongst the people of France. 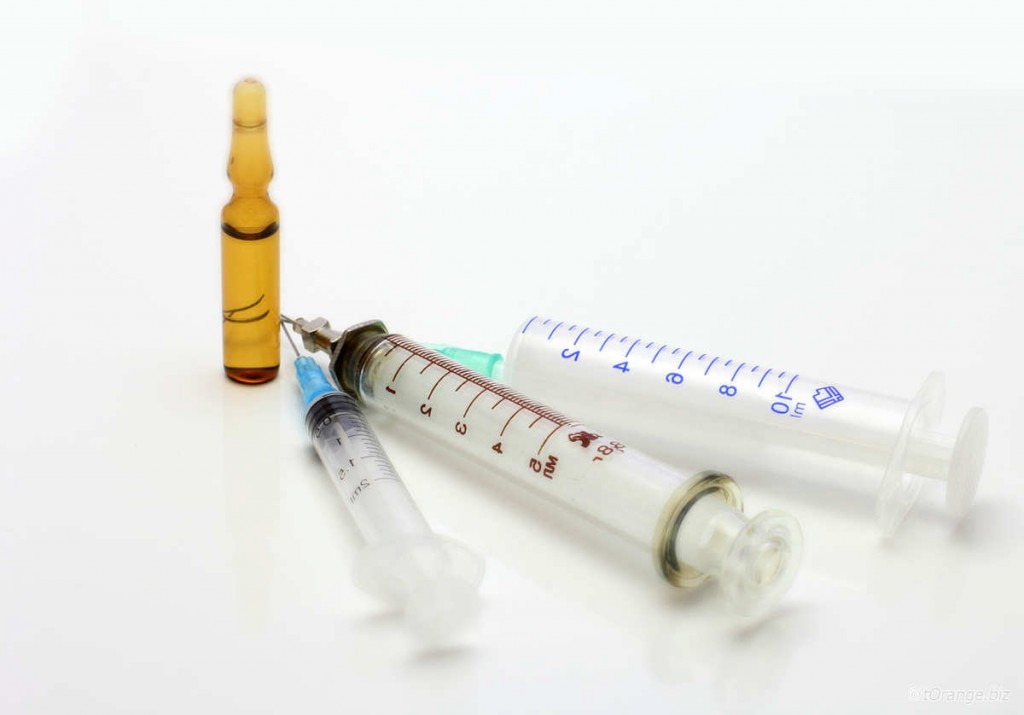 The centre will provide a safe, professionally maintained and supervised location for intravenous drug users to inject themselves. The move follows on from the successful establishment of over 90 similar centres across the world, the first of which opened in Berne, Switzerland, in 1986. Around 100 people are expected to attend the centre in Paris every day.

Touraine described the centre as a ‘[..] strong political response, for a pragmatic and responsible policy that brings high-risk people back towards the health system rather than stigmatising them..’

Events in Paris follow on from those in Copenhagen, where the largest safe injection centre in the world thus far opened last August.

Injecting facilities could well provide an inventive solution to other drug-related issues, as Harry Shapiro, Director of Drugwise, has recently argued.

The The Irish Independent reported that the government are currently in the process of finalising plans to open one such facility in the Irish capitol:

The Fine Gael TD told Independent.ie that initially one facility will be opened on a pilot basis in the city centre, with the possibility for further centres being set up across the country to be considered at a later date.

VolteFace asked Tony Duffin, Director of the Ana Liffey Drug Project, an organisation focused on a harm reduction based approach to drug use based in Dublin, for his insight into the recent proliferation of safe injection centres.

VolteFace: When can we expect more concrete details to emerge from the Irish government regarding the opening of the pilot centre?

Tony Duffin: Timeline wise – Legislation will begin its journey through the Houses of the Oireachtas (Irish Parliament) in mid-November. All being well, a best estimate for the legislation being agreed and signed off upon would be circa Feb 2017. Assuming circa nine months turn around for implementation – the earliest we may expect the pilot Supervised Injecting Centre to be open is late 2017. 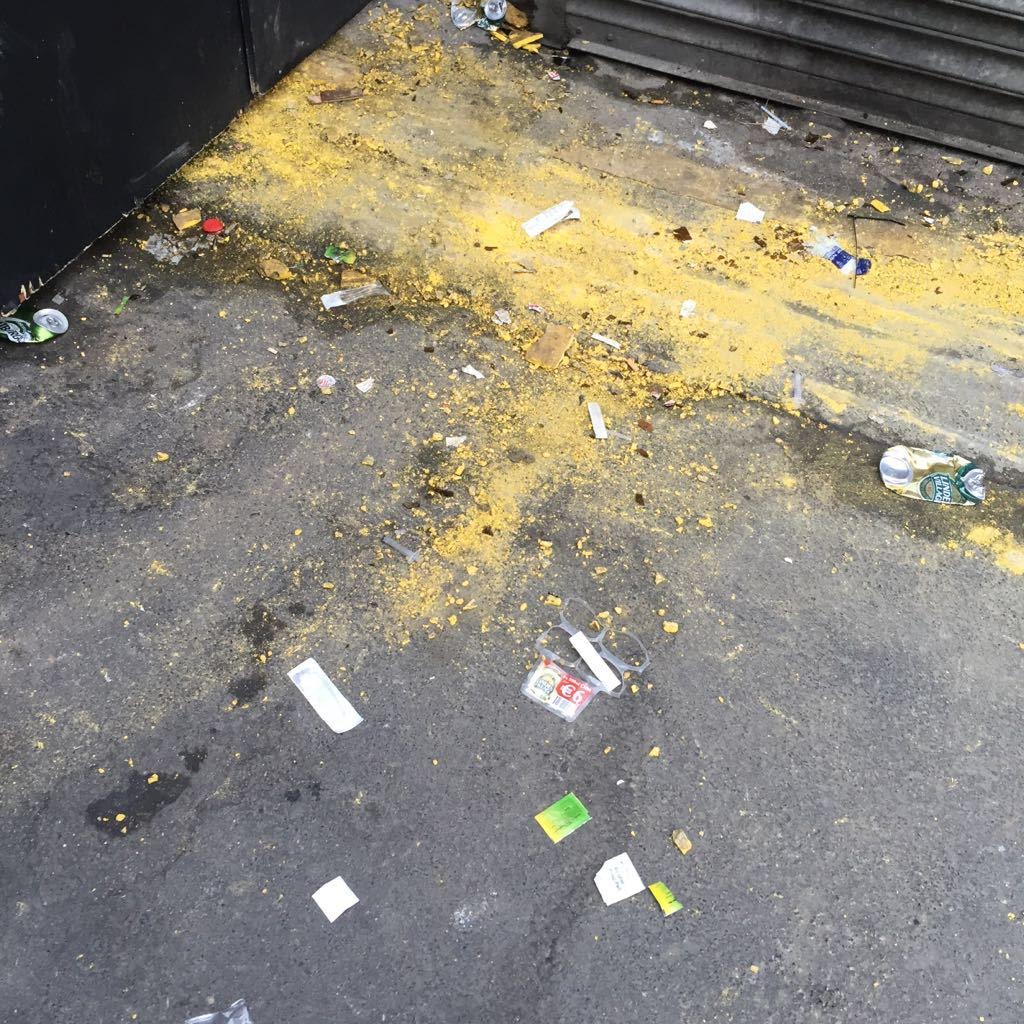 VF: What needs to happen for this pilot scheme to prove itself successful and become a more widely available, and better supported resource?

TD: Baseline data will need to be agreed at the outset – for post implementation comparison. However, the purpose of a Supervised Injecting Facility includes – to reduce adverse health outcomes from overdoses; reduce public injecting; improve injecting practice; improve public amenity; increase access to treatment, etc. So, these types of Performance Indicators could be expected. 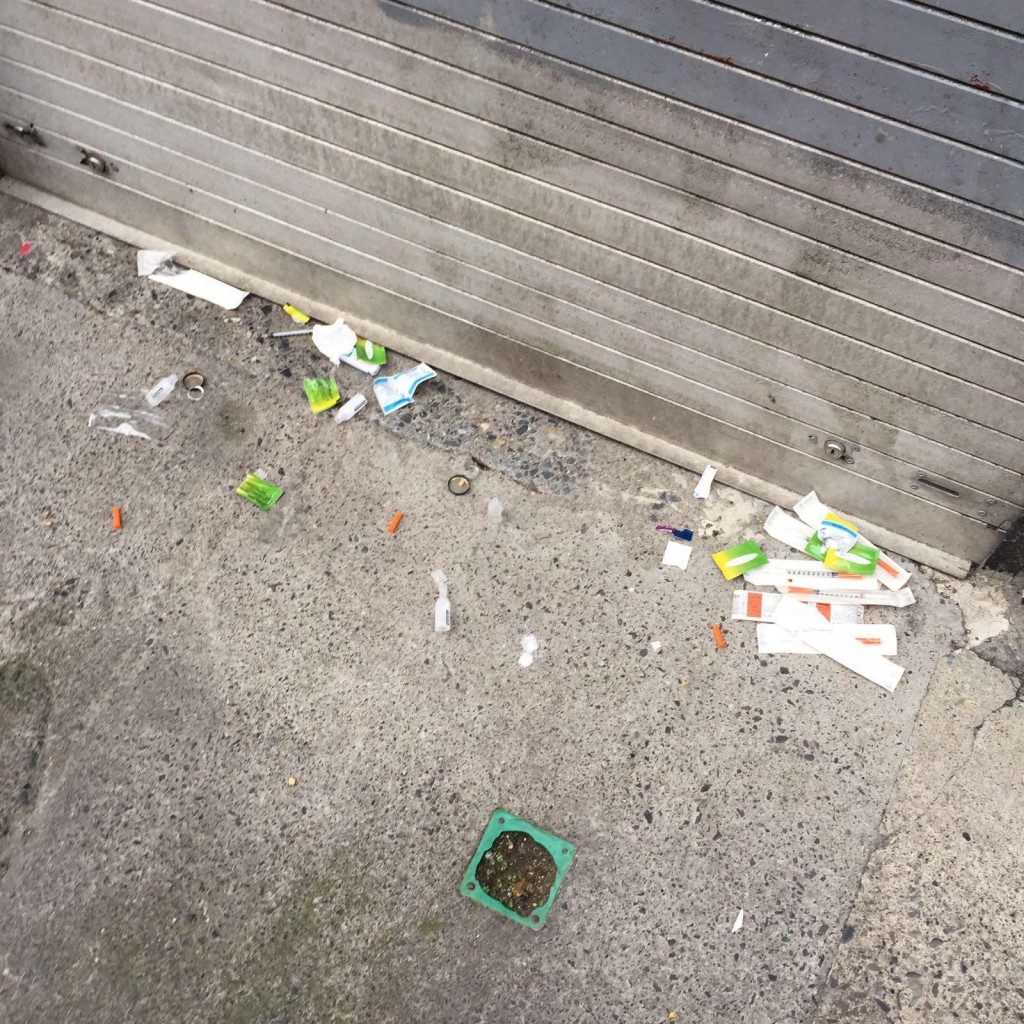 VF: Why are MSIC’s an important measure in counteracting social issues related to homelessness/drug addiction & abuse?

TD: SIFs help us to make contact and engage with very marginalised populations of drug users. They’re important to have as an intervention where there are large populations of IDUs, and particularly where street injecting is an issue.

We will be following developments in Ireland, and those across the world, regarding safe injection centres as they develop.

You can read a project paper by the Ana Liffey Drug Project here.

[Event] The Doctor Who Gave Up Drugs & The Teacher Who Raps