Coming Up: Ecstasy Popularity on the Rise in Europe

Ecstasy is enjoying a resurgence in popularity amongst young people – according to the 2016 European Drug Report.

The Guardian links this sharp increase in numbers to electronic music festivals, particularly the profusion of rave style events across the continent, which promise sun, sex and substances to eager teens with one eye on Expedia:

The rapidly expanding electronic dance music industry is now worth £4.5bn a year, promoting events such as the Belgian festival Tomorrowland, which in 2014 attracted almost 360,000 people over two weekends. This growth has introduced MDMA to a new generation of young people who were not even born in the drug’s heyday during the 1990s house, rave and techno scenes. 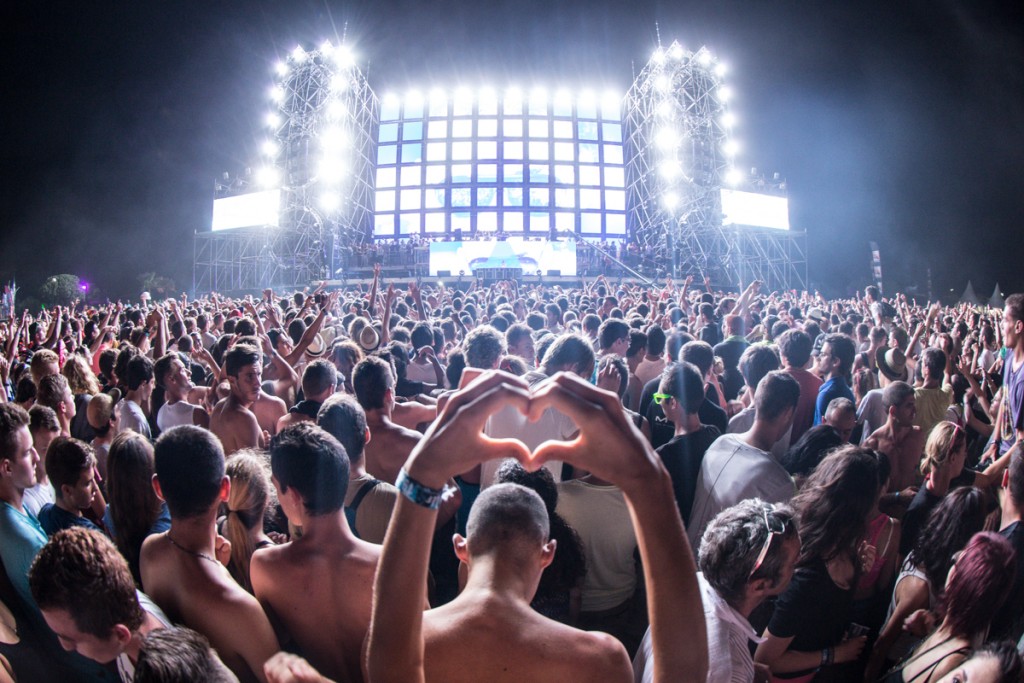 iNews reminds readers that, not only are the numbers of ecstasy users on the up, but so too is the purity and potency of what they are consuming:

Pills with a far higher of proportion of the active ingredient – methylenedioxy-methamphetamine – are now in circulation, typically containing about 40 per cent of drug and posing a lethal threat to users.

Despite the obligatory panic around its perceived dangers, ecstasy is a relatively safe drug, consumed responsibly and regularly by a great many, young and old.

However, problems arise once a sudden surplus of a substance (‘premium’ ecstasy) is not matched with an increase in education and effective safeguarding around the subject.

Ecstasy was earlier this month blamed for the death of a 17-year-old girl after she took a version being marketed as “Mastercard” at a clubbing event in Greater Manchester attended by 5,000 people. In April, a 16-year-old died in Lancashire after taking suspected ecstasy. 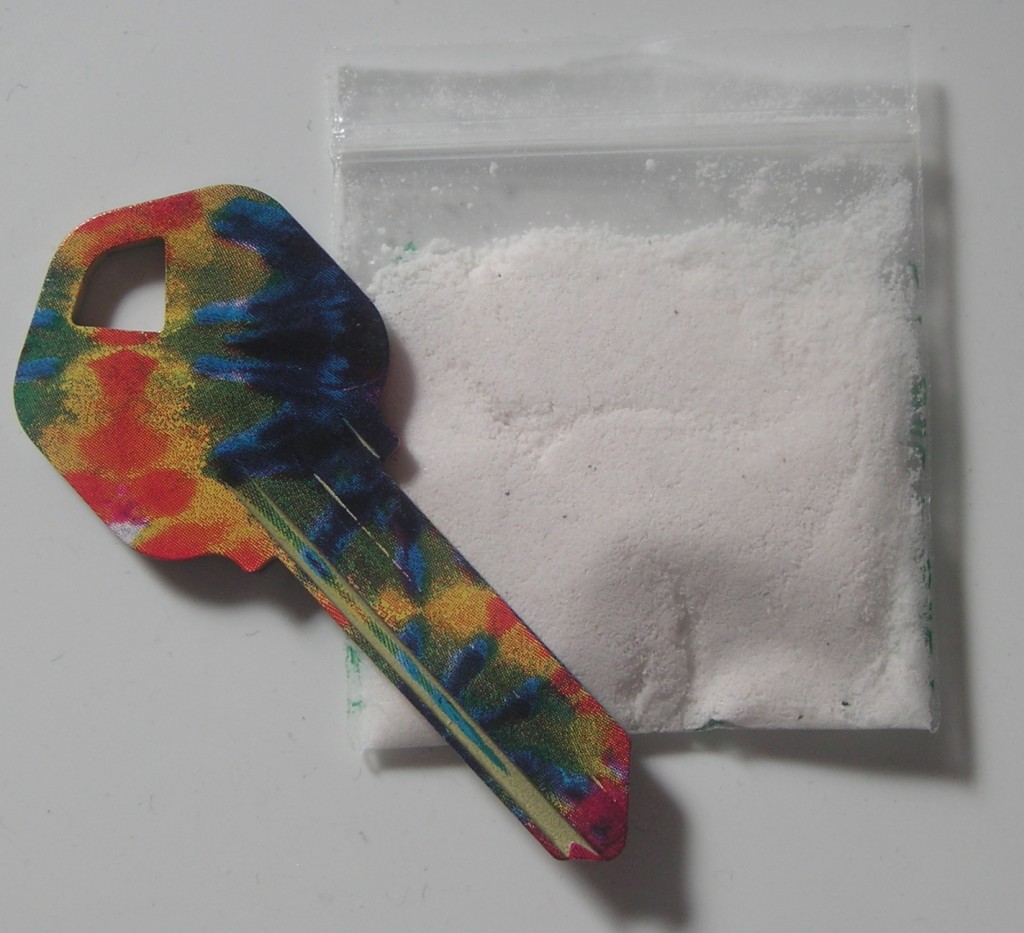 Indeed, the tragic deaths of young partygoers represent dealers sniffing a profit in the sweet spot where over-enthusiasm and under-education meet: something scarier, I would argue, then the perceived dangers of any pill or powder.

Malicious marketing tactics are also a cause for concern – however, again the answer must be education, as the messaging young people receive concerning ecstasy will continue to be dominated by the marketing monsters pushing EDM rave festivals, and the decidedly less glamorous dealer-led labelling of ‘Mastercard’ pills. 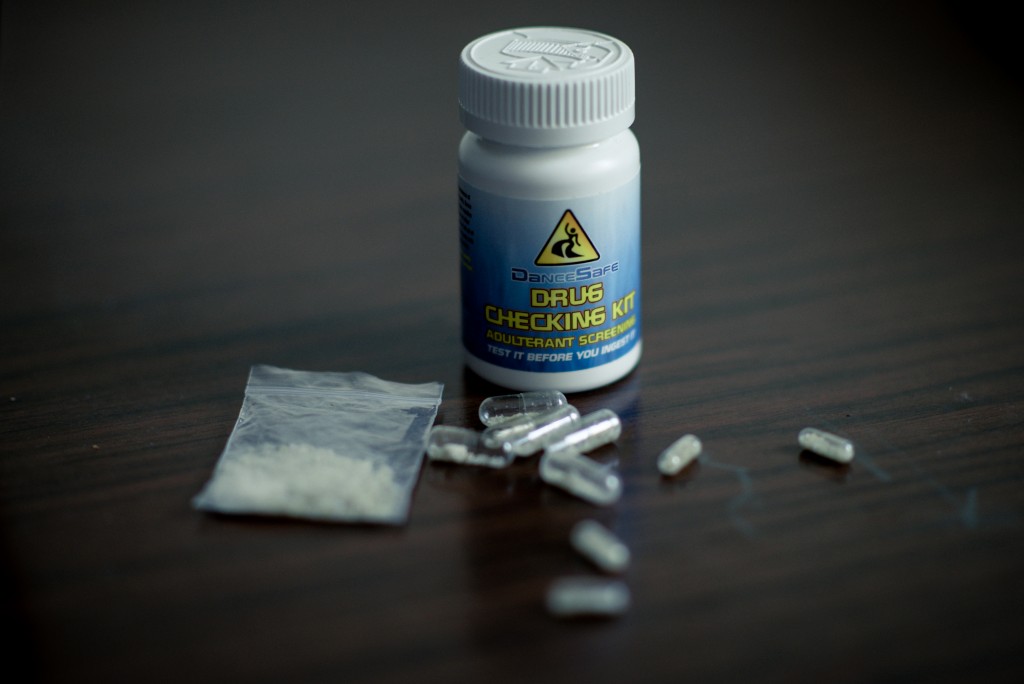 As for other drugs, the survey found little in the way of significant change in figures around other popular consumables – cannabis, cocaine and psychedelics.

Euro News have listed five trends that stand out from the report – including, a growing ‘East/West’ divide in consumption habits in Europe: Western Europe records high figures for cocaine use, whereas Eastern Europe favours amphetamines.

Nonetheless – media narratives around drugs continue to focus on youngsters dying for trying, essentially, to have a good time. The public needs to move above these shock stories, which, with their strange admixture of condemning and martyrising young people, do not seem to be doing a great deal to increase safer use on the whole.

Till then, any other interesting topics that we may tease out of the EMCDDA’s findings will be drowned out by the clamours of the concerned.

[READ] Our Student Correspondent asks ‘What Should Universities Do About Students Who Take Drugs?’