Treatment for children with a rare and severe form of epilepsy, known as Dravet syndrome, may soon be within reach following the results of a phase III clinical trial, released this week. What’s more, the drug is Epidiolex, a liquid formulation of cannabidiol (CBD), one of the main cannabinoids found in cannabis besides the psychoactive THC. The results are from the first of four phase III trials being conducted, with others set to be announced later this year.

The trial was conducted on 120 patients, and results have been reported as follows:

Which the company have described as

The drug is formulated into a child-friendly syrup, and it is hoped that it will also show positive results in treating another rare form of epilepsy called Lennox-Gastaut syndrome, and a third epilepsy related condition, tuberous sclerosis complex. Trials for these conditions are either underway or due to commence soon this year.

Responsible for the drug is GW Pharmaceuticals, who also produce Sativex, a cannabis-based drug containing both CBD and THC that is indicated for multiple sclerosis. On announcement of the latest results on Monday, which have been described by the company as “the most important clinical news in the company’s history”, shares of the company rose by over 125%, a boon for the company which has had a mixed time on the London Stock Exchange and the NASDAQ over the lat few years, where it is dually listed. 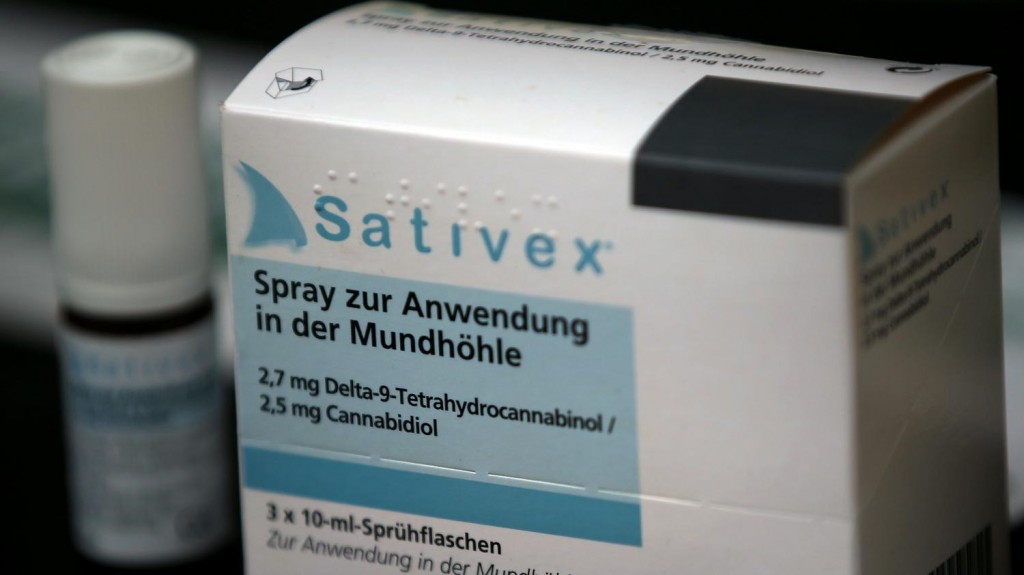 The positive results of the trial add yet more evidence to support the medical worth of cannabinoids, as GW Pharma Chief Executive Justin Gover said it justified research into medicinal properties of the plant:

“The whole proposition of GW [Pharmaceuticals] is that there are multiple molecules in the plant with therapeutic potential and this trial further reinforces our view that there is potentially a very important role in modern medicine for these compounds.”

“This shows that cannabinoids can produce compelling and clinical important data and represent a highly promising new class of medications, hopefully in a range of conditions”

GW Pharma now hope to gain FDA approval for the drug, which if successful will make Epidiolex the first drug to be indicated for Dravet syndrome, which affects up to 6,000 children in the US and 10,000 in Europe. Following approval in the US, the company then hope achieve the same in Europe. The drug could generate annual sales of £0.8 billion by 2021, analysts have predicted.

Medicinal cannabis starting to seem inevitable for the Republic of Ireland