A Canadian in London

Dan Sutton, managing director of Tantalus Labs, paid a visit to VolteFace HQ for a week of events. After bestowing VolteFace with his Canadian cannabis wisdom – Dan sent us his account of the week that was. 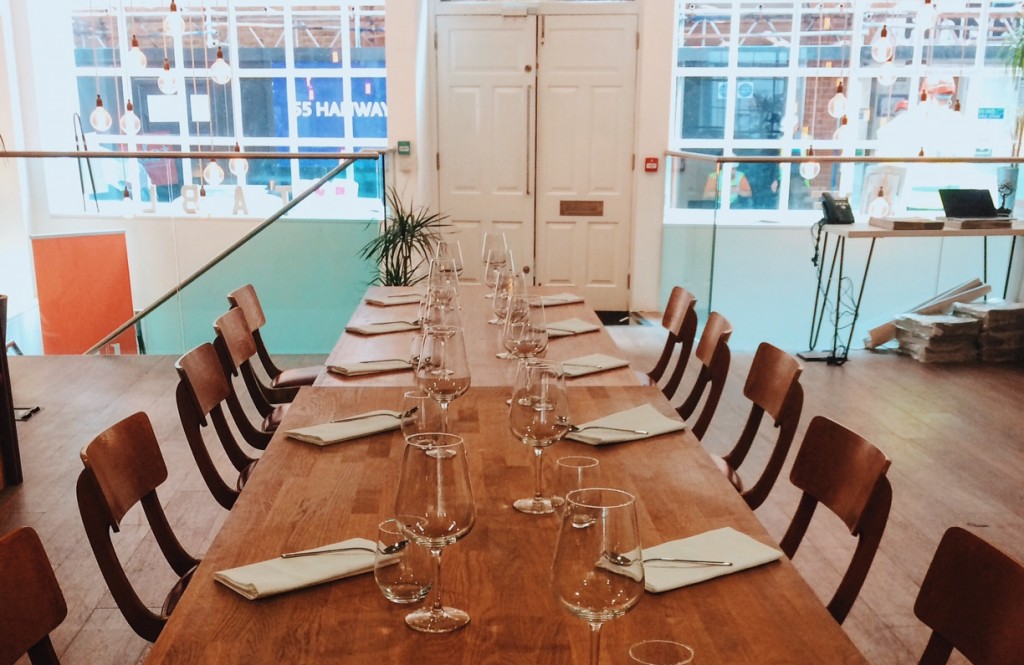 I turned off Airplane Mode in the Gatwick arrivals area, and got a flurry of emails letting me know the lunch started in 30 minutes.

Fumbling my way through train tickets and Uber pin drops, I managed to only arrive about an hour late. I was wearing my Lululemon henley, travel shorts, and clutching my seam-bursting carry-on, while smelling like a 17 stone, 190cm rugby player who had just flown 9 hours in coach. I was greeted by a room of suited and booted politicians, media representatives, venture capitalists, academics, and designers.

“Here he is! The Canadian cannabis guy!” 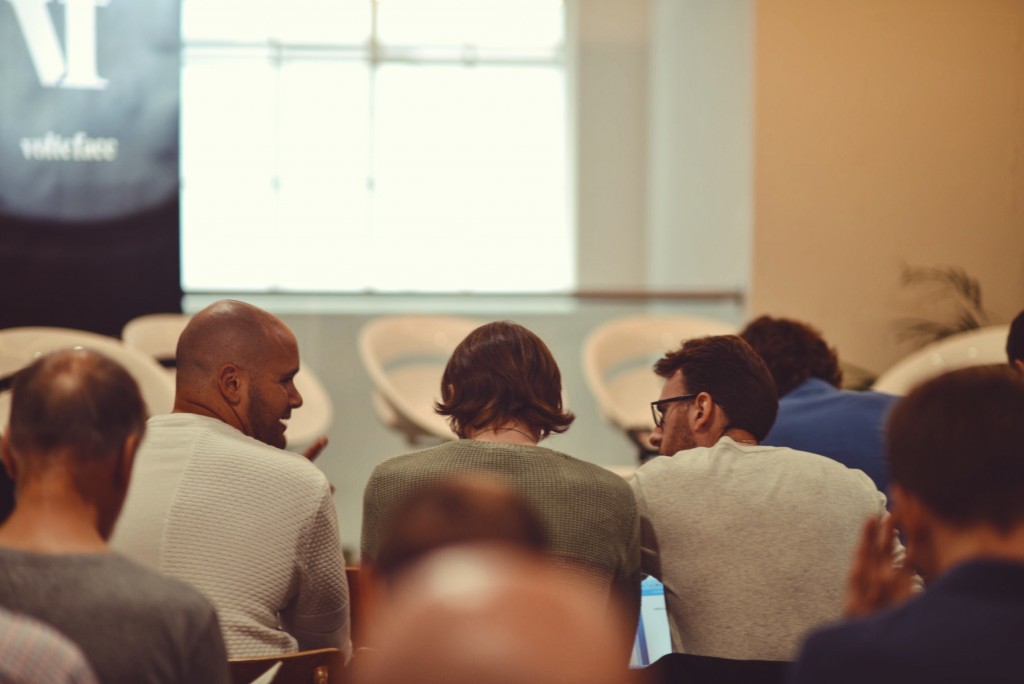 Historically in the UK this salutation might have precipitated rapid incarceration, social disgust, and a faint association with track suits and crystal meth.

Cannabis is still much maligned in my understanding of British culture, certainly more so than in North America. Assumed causality regarding teen psychosis, productivity-sapping side effects, and the dreaded moniker of ‘skunk,’ have Britons pulling pints and punting pipes for the sake of the greater empire.

This was not the sentiment at the VolteFace offices, where I had stumbled into a curious collection of acutely intelligent futurists, apparently architecting an evidence-based future for cannabis in the UK right in front of my eyes. They were not banging bongos, they were targeting Tory backbenchers. They were not passing spliffs, they were drinking strong italian coffee. They were not using the word ‘should.’ 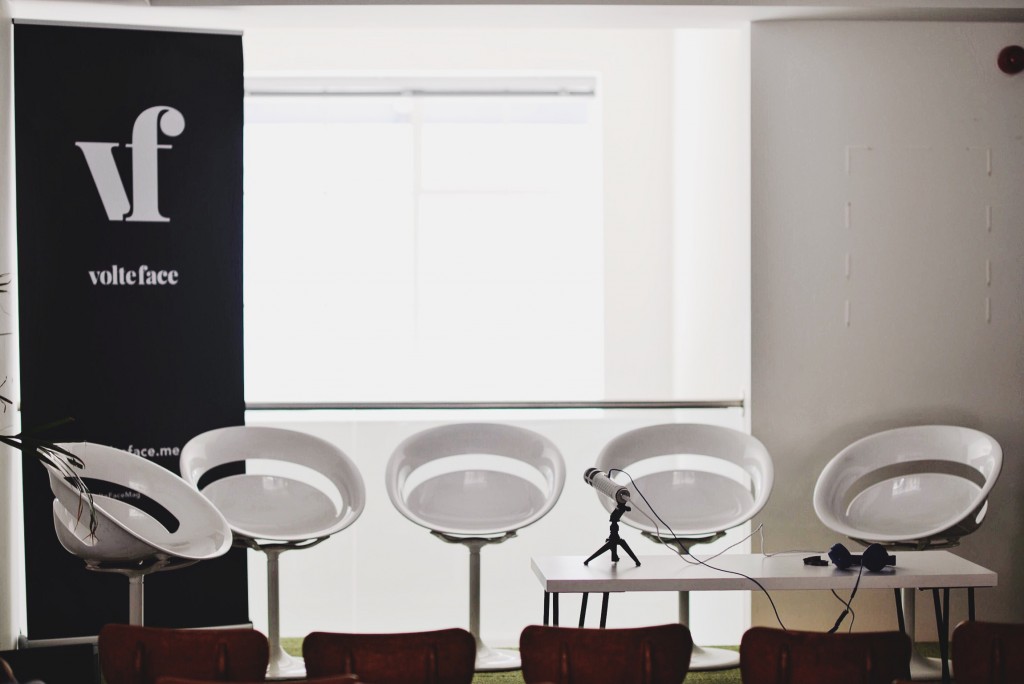 Over the next few days, I was privileged to sit in on the revolving door of fascinating humans at VolteFace’s Tottenham Court Road think tank.

From debates to dinners, what I witnessed in London was the new face of activism. In stark contrast to some of our more outspoken voices in Canada, these conversations were about compromise, leverage, and playing within Britain’s existing political system.

These proponents utilize both large and small media as a voice, not to yell from the pulpit, but to whisper in society’s unsuspecting ear. There was no ego in this forum, but rather a genuine sense of fixing something long broken. 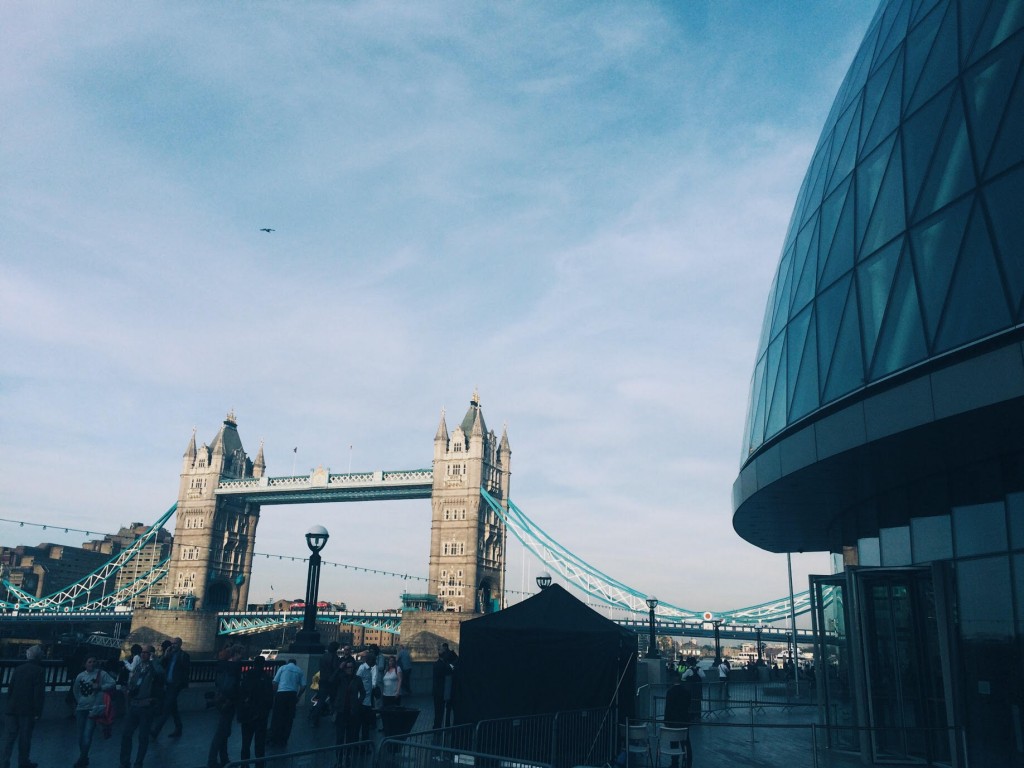 I will be watching and cheering my newfound friends and colleagues with zeal.

If anything, it is a case study in a new approach to drug policy reform. I would not be surprised if, despite Canada’s slight head start on the issue, we might see the London cannabis mastermind collective’s targeted approach play out as a dominant strategy.

Teach where you can, but learn everywhere. 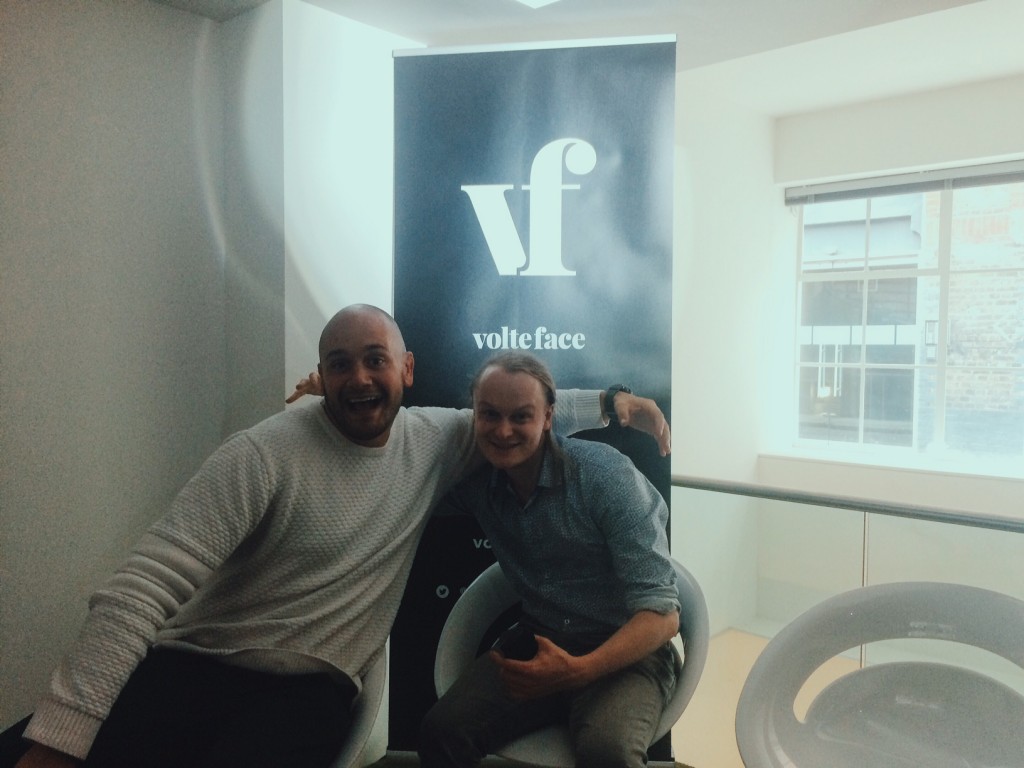 Time To Put ‘Skunk’ Out Of Business