A Rogue By Any Other Name

This article was originally published on DrugWise.

What do the following have in common? Green apple and rolex; red dragon; yellow grenade; superman; teddy bears and blue ninja turtles. Following well-publicised incidents over the past two years, they have all been dubbed ‘rogue’ ecstasy.

But what exactly is a rogue batch of ecstasy? How does it differ from a ‘batch’? Is it simply pills that put people in hospital? Or that more than one person is affected? Given that this moniker attaches itself immediately after the incident it cannot be based on forensics, because no tests had been done. And even if they were – how then would you define a rogue batch? The dose level? Adulterants in the pill? And even if the results of such tests were published (which they never are) what use would they be given that batches of MDMA come and go in any given locality in very short order?

Of course, there isn’t a definable entity of rogue ecstasy. There is just ecstasy. Over the years, people have died or been hospitalised through taking MDMA of every shape, colour, formulation and dosage level. But still the phrase is regularly used which has no clinical or pharmacological basis. Why? 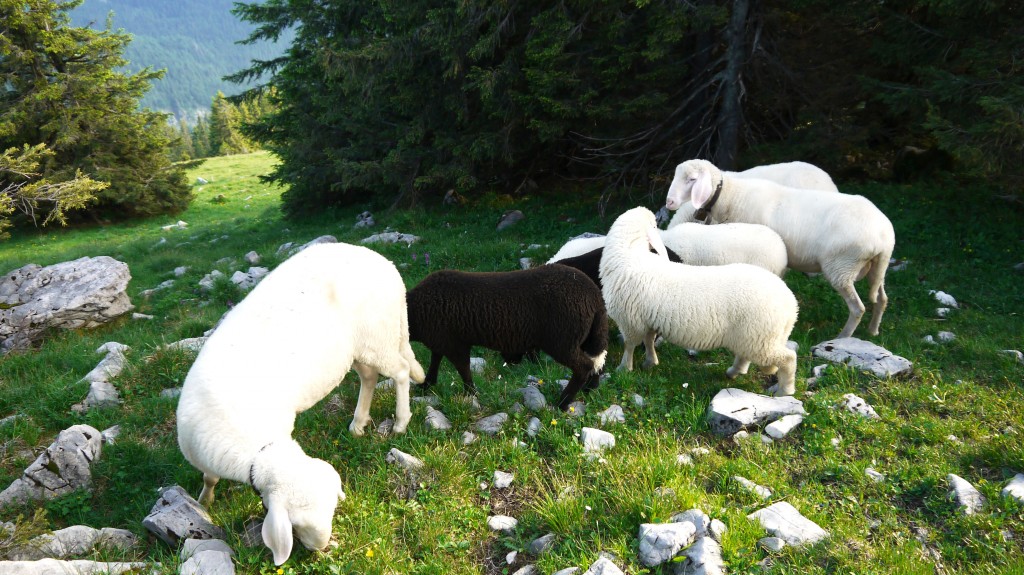 From the media perspective, ‘rogue batch’ is always more exciting than ‘batch’. The source is invariably the police on the spot who are called to the incident. To be fair, they have an understandable sense of public duty to warn people about what is perceived as an immediate danger should that particular brand of pill still be in local circulation. But when every batch becomes a rogue batch, the warning becomes dissipated, if it has any impact at all. And there is also our old friend, the law of unintended consequences as in “‘Ere mate, this is good stuff, not that rogue batch on the TV”.

Which leads to the wider issue about public information about drugs; because the police have become de facto the only regular pro-active public information source about illegal drugs. MDMA has never gone away, it remains one of the most popular controlled drugs in the UK after cannabis and cocaine and use appears to be on the rise, perhaps due to the very fact that the strength is now more assured than ever before. At the same time, you have a generation of users never exposed to the community-based social marketing of years ago; drug workers in venues giving out information; advice posted in clubs, special materials aimed at clubbers and students under the banner of ‘safer dancing’ and so on. 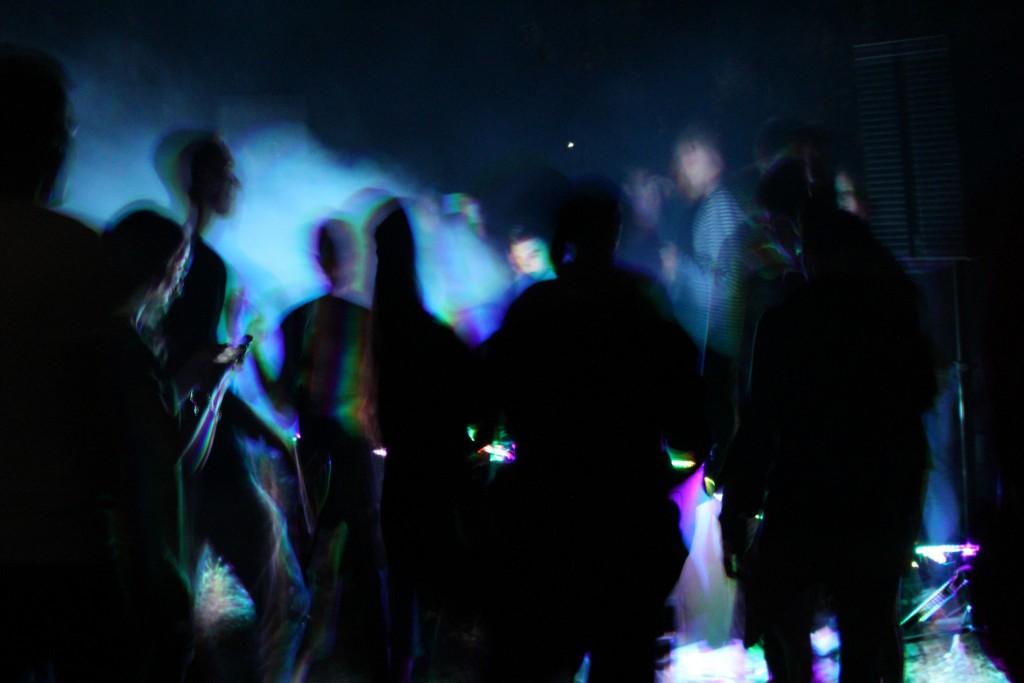 Measuring the impact of this kind of activity is impossible – who knows how many incidents were avoided? But it is fair to assume that the general hum of harm reduction back in the day did play its part. There are still some agencies out there trying to do this work and, given the strength of E, have added a new harm reduction element by encouraging people to break tablets or just have a dab of powder to see what happens.

The issue now is who pays? Commercial interests are wary of involvement for fear of losing licenses and no one venue wants to be singled out as a drug hub. But if some of these night time economy interests came together with festival organisers and set up an arms length charity into which they paid some of their profits, maybe we could see some targeted and credible public drug information where it is needed most.

Harry Shapiro is the Director of DrugWise, former Director of Communications for DrugScope and former Editor of Druglink. He is also a journalist and music writer.