This Article was originally published on The Third Wave and The Psychedelic Scientist.

Call LSD ‘neurotoxic’ in a psychedelic community and see how far that gets you. You’ll probably evoke some laughter, maybe some scorn, but not much else.

For the millions of people who take LSD and similar psychedelics every year, and the tens of millions who have taken LSD since its explosion into mainstream culture in the 1960s, LSD has not been proven toxic. There have been absolutely no documented deaths from LSD overdose; the closest we’ve come was a group of partiers who snorted pure LSD crystal by accident, ingesting thousands of times a normal dose. They suffered some nasty physical effects including diarrhoea and seizures, but they all survived. They didn’t even suffer any major psychological difficulties in the years following the event.

The psychological dangers of LSD are another story. Although we’ve moved past the proven-to-be-false scare stories of kids being blinded by the sun or jumping out of windows, psychedelics really do dramatically alter your perception of reality, and can certainly do some harm to your mind if used irresponsibly. 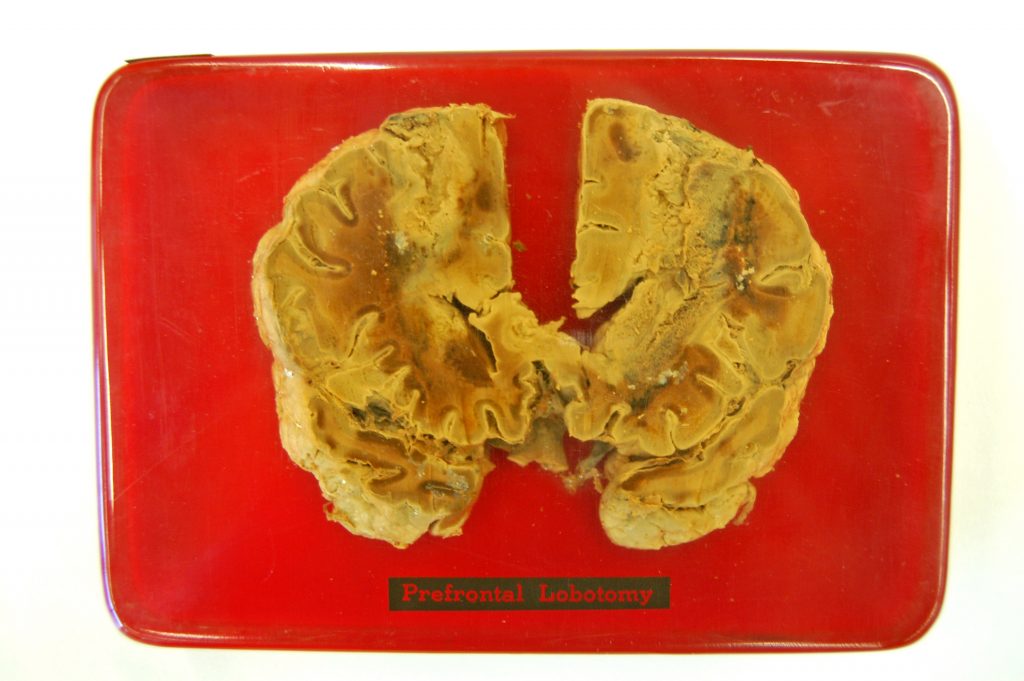 It’s these psychological harms that have been investigated in a recent study looking back at the hundreds of people who were given LSD in hospitals in the 60s and 70s in Denmark.

The study is titled “Neurotoxicity and LSD Treatment”, which is an immediate red flag. Neurotoxicity means that a substance is directly harming neurons, causing cell death through harmful interactions with receptors or signaling pathways: but there is no evidence to suggest that LSD damages adult neurons at normal dosages. This paper is already spreading misinformation in the title.

According to the research collected, of the roughly 400 people who were treated with LSD in psychiatric hospitals, around 150 later complained of negative side effects. The records of these patients are the only ones available, and it’s these that the authors investigate. Unfortunately, we can’t investigate the positive effects in the 250 other patients.

The core reason that so many of these patients suffered from negative psychological consequences of LSD use is because they were already suffering from mental health issues.

There has been much discussion of the potential dangers of people with psychosis taking psychedelic drugs, and this study seems to back up the idea that psychotic patients could have their symptoms exacerbated by psychedelic use.

This does not mean that LSD is unsafe; only that it is potentially unsafe to use on people with psychosis or severe mental health issues. 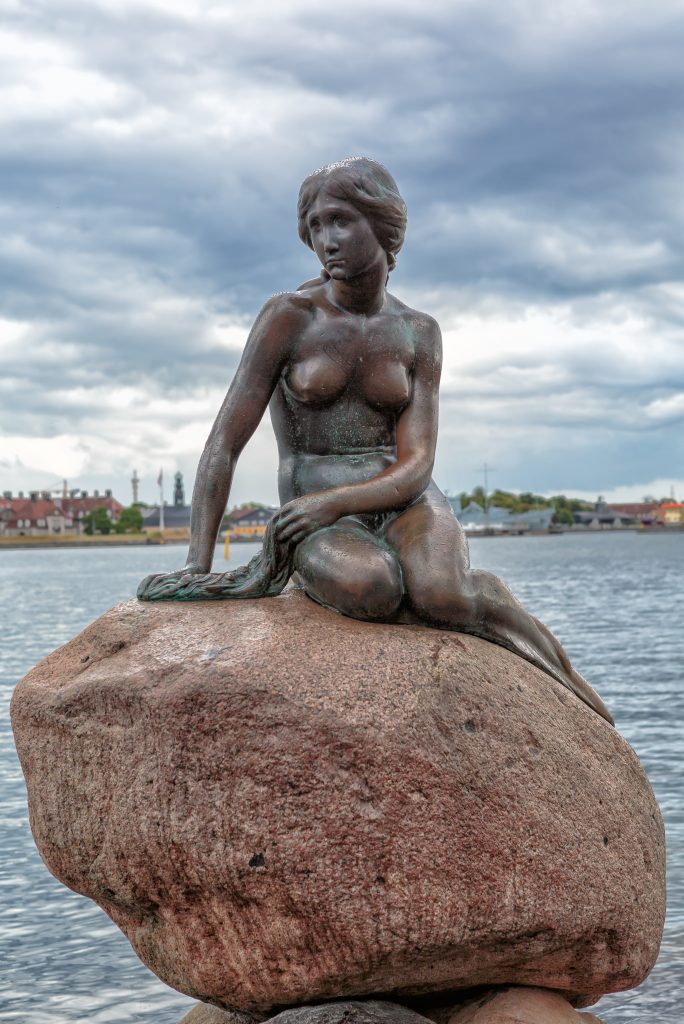 There are two other reasons why so many patients suffered negative consequences of LSD use:

Something that confounds the results is that these 150 people were specifically applying for monetary compensation from the government. This means that even people who benefited overall from LSD treatment could claim that they had some negative side effects.

For example, one person claimed that LSD gave them flashbacks and anxiety, even though the treatment had helped their mental health condition, and they would recommend it as a treatment. It was even determined that some of the anxiety this person suffered was as a result of the preexisting mental health condition – but they still received compensation.

Clearly, the situation is not as simple as “150 out of 400 people treated with LSD will experience negative consequences”. The real story is: “When you give repeated large doses of LSD to patients suffering from mental health issues, without adequate support and consideration, a certain percentage of those people may suffer from an exacerbation of their previous mental health conditions.”

But that wouldn’t make a great headline.

Just remember; LSD is a powerful drug and it’s always important to consider the context in which it’s taken. But LSD is not neurotoxic, and is relatively harmless for the vast majority of sensible users.

Volteface TV: Are We Entering a New Age of Cannabis Legalisation Around the World?