(This article was originally published on KINDLAND)

The Canadian cannabis market is blowing up right now––or at least it soon will be. In April, Prime Minister Justin Trudeau’s administration unveiled its plan to legalize recreational use of marijuana for adults. Trudeau’s bill, which allows possession of up to 30 grams of cannabis and restructures criminal penalties (among other provisions), was met with mixed responses at first but has since gained mostly positive responses from both everyday Canadians and the emerging pot industry.

Canadian producers are already some of the first in the world to broker international licensing and franchising agreements within the industry. Such is the case with Snoop Dogg’s Leafs brand and Tweed, a subsidiary of Canopy Growth Corp. Not to mention Canada’s weed stock market, which is progressing much faster and more efficiently than the United States’.

“Canada is emerging as a leader in public policy around marijuana and other countries will need its know-how as they shift toward making cannabis and cannabinoids part of standard medical treatment,” said Canopy CEO Bruce Linton to Bloomberg.

Already, Canopy is leading the legal space and exporting to Brazil and Germany. Still, some aspects of the legal retail market have yet to be addressed by any regulatory body.

Previously, the application process had been described by industry members as arduous at best.

“The demand for the license to home-grow as a medicinal patient is absolutely off the chart,” Home cultivation startup Grobo co-founder and CEO Bjorn Dawson said previously to KINDLAND. “If you apply today, it will likely take you about three months to hear back from the government.”

However, Health Canada’s most recent announcement has the Canadian weed world stoked, and the implemented changes should make it a whole lot easier for weed industry hopefuls to become licensed producers. 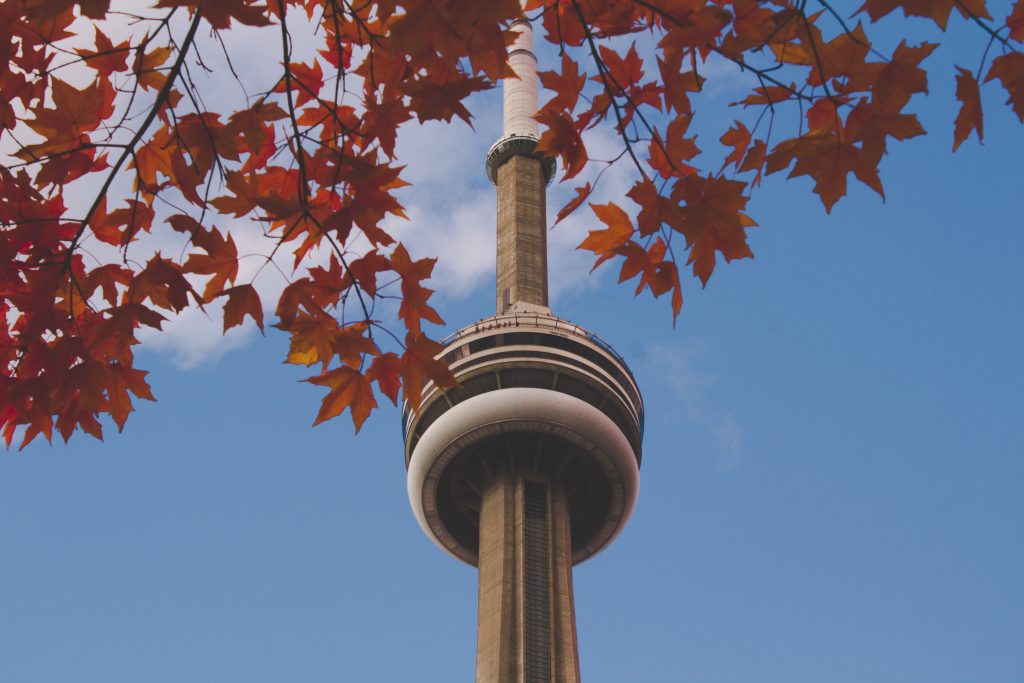 “Canada is really the global gold standard in terms of cannabis production. So the export market is also going to be shining brightly,” an industry consultant said to VICE Canada. “So I think we’re going to need several hundred producers at the end of the day of different sizes across this country to provide all the different needs that are going to come down the pipe. The world is going to explode in terms of the opportunities.”

“For example, delivery hasn’t been mentioned by the government and will remain illegal,” said Jake Crow, CEO and founder of BudTndr, a mobile application which facilitates orders for dispensaries and their customers.

Rob Fess, director of marketing at the wholesale online cannabis marketplace Tradiv, previously predicted that based on its current scale, the Canadian weed industry will likely see some growing pains.

“There will be an initial grab by current industry participants for market share. That is, the current flower, edibles, and extract leaders will try to stay on top and expand their businesses,” Fess told KINDLAND. “They will quickly need to realize that bringing help from outside of the industry is one of the best ways to ensure that those who built the cannabis industry get to keep some of it.”

Though perhaps Health Canada’s changes will alleviate some of Fess’s concerns.

Back in the United States, cannabis remains a Schedule I drug under the Controlled Substances Act, and legalization progresses at a glacial, state-by-state pace. Despite this legal shortcoming, the American cannabis market is thriving and continues to see innovation, investment, and new participants entering the space.

Ideally, we’d learn to engage in some international exchanges of information. Because the Red, White, and Blue could certainly learn a weedy thing or two from our neighbors to the north and vice versa.

Spice Is Not The Real Problem, It’s The Way We Look At Poverty

TripAdvisor: On TripSafe, RollSafe and the how-to sites teaching safer drug use