Alcohol – and public policy in relation to it – seems to be a fascination in Britain, and not just for government and the media, but for academics as well.

A common academic view is that British night-time high streets, and our drinking behaviour on them, have been shaped by a form of neoliberalism, exemplified by the 2003 Licensing Act, that some have seen as introducing 24-hour drinking. But this apparent liberalisation hasn’t meant that government has been indifferent to people’s drinking choices. The neoliberal approach is characterised by its response to apparently undesirable drinking: whereas governments with a different ‘mentality of government’ reshape the drinking environment – for example through precisely those licensing laws that recent UK governments dissolved – neoliberal governments such at the UK have focused on the drinkers themselves, trying to change behaviour through education and social marketing.

This means that neoliberal governments have strong ideas of ‘good’ and ‘bad’ drinking. This distinction between ‘good’ and ‘bad’, though, isn’t inherent in the neoliberal approach to government. It could instead identify the key problems as health issues or disorders, or indeed celebrate drinking as a valuable contribution to the economy. 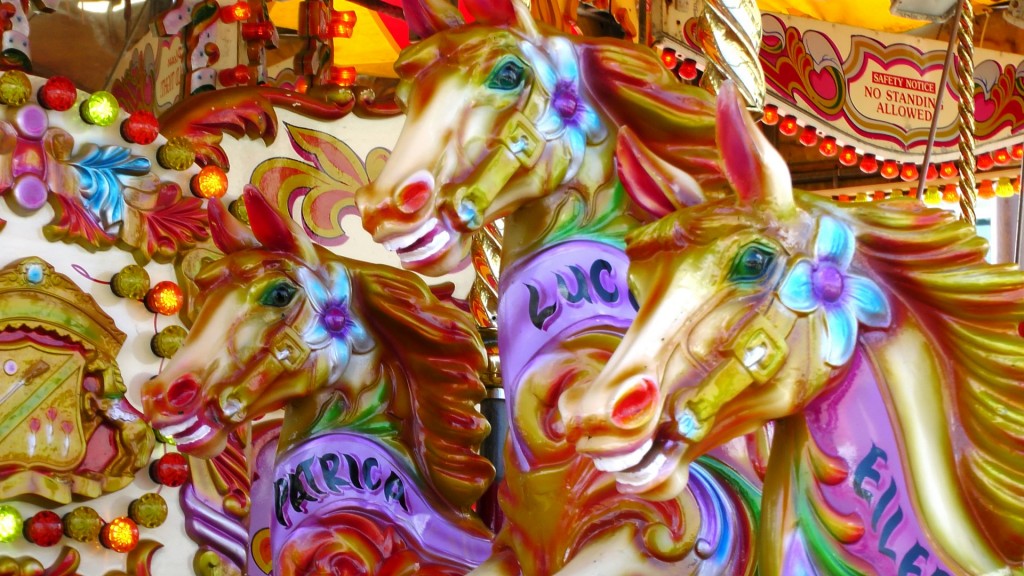 Both in the media and academic work you can often see discussions of how ‘good’ and ‘bad’ drinking are defined. One common suggestion is that the government condemns certain forms of pleasure, and has even criminalised intoxication. But I’d argue that actually the concept of the ‘carnivalesque’ is actually more helpful in understanding alcohol policy in England.

But what does the carnivalesque mean, if it’s to be of any use? Carnival is a time when rituals turn the world ‘inside out’ – for example, when a peasant is made ‘carnival king’ for a day.

One of most evocative descriptions of carnival is given by Mike Featherstone:

“The popular tradition of carnivals, fairs and festivals provided symbolic inversions and transgressions of the official ‘civilised’ culture and favoured excitement, uncontrolled emotions and the direct and vulgar grotesque bodily pleasures of fattening food, intoxicating drink and sexual promiscuity.”

Parallels with the night-time economy are immediately apparent.

The concept of the carnivalesque, though, has been criticised for its optimism about the revolutionary potential of these rituals – both in general and with specific reference to drinking. However, carnival has always been an event that has been commercialised and sanctioned by the state in some sense – and indeed this ambivalence is the concept’s strength, capturing the government’s toleration of but discomfort with certain practices. 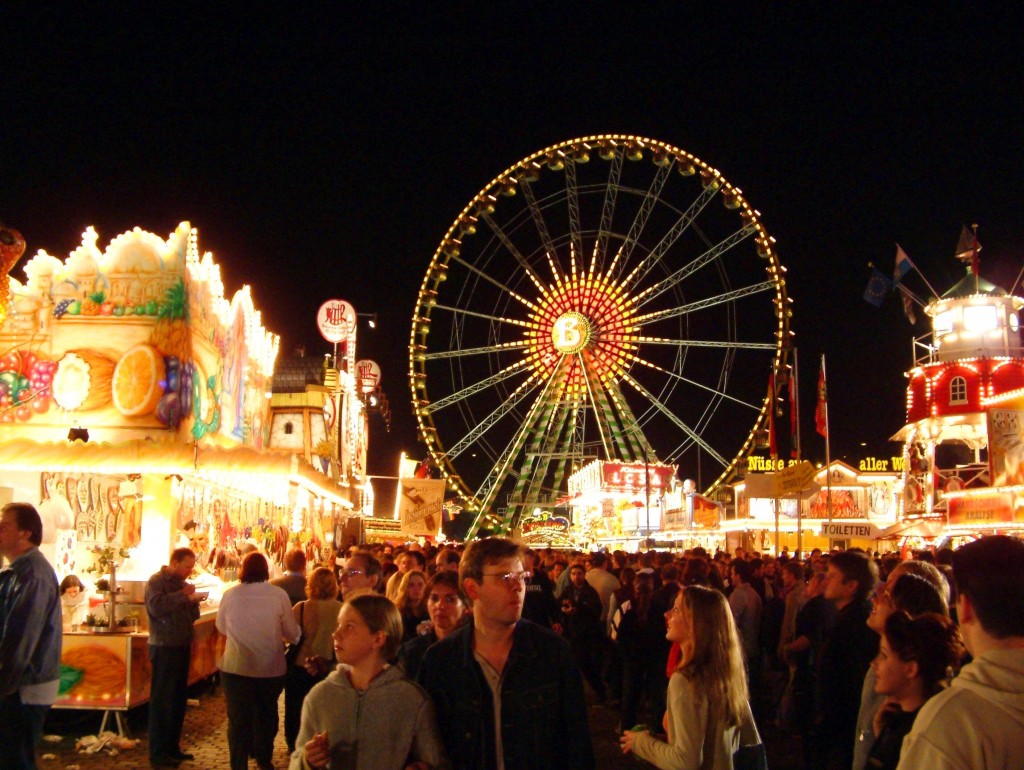 On the other hand, there’s a strong case that, certainly in drug policy, what the government is condemning is indeed pleasure and/or intoxication. An article in The Observer not so long ago claimed that “the biggest taboo surrounding drugs today isn’t taking drugs, but saying that they’re fun”, and Adam Winstock has suggested that harm reduction policies would be much more effective if they acknowledged people’s pleasure in drug taking, and Alison Ritter asked ‘Where is the pleasure?’ when thinking about drug regulation in the academic journal Addiction.

Similar arguments have been applied to alcohol, with Professor Fiona Measham and Dr Karenza Moore suggesting that governments in Britain have made certain pleasures ‘impermissible’ and even ‘criminalised’ intoxication. Measham, though, would be the first to point out how government policy has fostered ‘the new culture of intoxication’ in relation to alcohol.

The Odd Drug Out

Alcohol is something of a special case when it comes to drug policy – it’s one of the few recreational psychoactive substances where pleasure in its consumption is actively endorsed by government. Just think of David Cameron describing his family as having ‘a reasonable drinking habit’, or opposition from politicians from all parties to minimum unit pricing (MUP) on the basis that it would penalise people’s legitimate pleasure in drinking.

These academic interpretations, however – in relation to alcohol at least, if not for all drugs – do not argue that no form of pleasure is permitted as much that certain forms of pleasure are ‘impermissible’. And when successive alcohol strategies have defined ‘binge’ drinkers as those who ‘drink to get drunk’, it seems plausible that what’s being condemned is the pleasure of intoxication achieved through ‘determined drunkenness’. 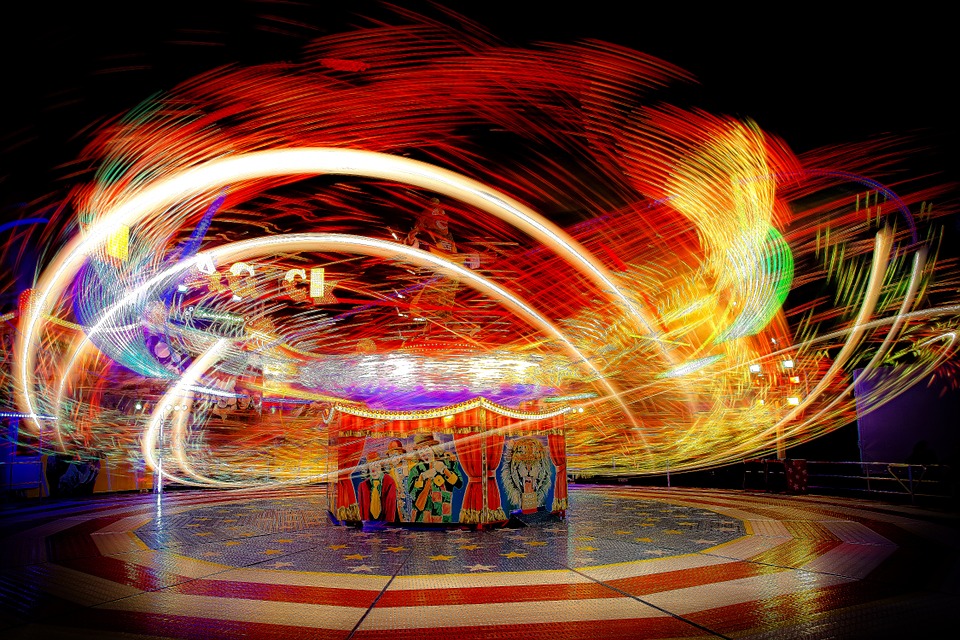 However, although it might seem like a game of semantics, a genuine and important distinction can be made between intoxication and drunkenness. Intoxication implies something like a physiological change, and might be judged in the same way that impairment for driving is: by blood alcohol content.

Drinking To Get Drunk

Government concern is something more than this. The 2004 Strategy worried about ‘the culture of drinking to get drunk’, where ‘there is little social control’, describing situations that could easily be seen as carnivalesque. It stated quite clearly ‘there is no direct relationship between the amounts or patterns of consumption and types or levels of harm caused or experienced’. Counterintuitively, it’s actually this culture that is being condemned when academics have referred to ‘the new culture of intoxication’.

But if it isn’t exactly pharmacological intoxication that government is condemning, perhaps it’s still a certain form of ‘impermissible’ pleasure. There are two key problems with this interpretation.

First, drinkers aren’t necessarily experiencing ‘pleasure’ in the night-time economy. As Barton and Husk have noted, preloading is often chosen over going straight out onto the night-time high street not simply because it’s cheaper, but because people find it more comfortable and pleasurable to drink at home, where they’re able to have proper conversations. But those drinkers do still end up going out into that slightly uncomfortable world of altered social norms, attracted not by pleasure exactly but the ritual, communal, ‘controlled loss of control’ – the carnivalesque. ‘Pleasure’ can often be experienced as another social requirement by young drinkers.

But more importantly in this context, it’s not just that drinkers don’t necessarily experience this as pleasure; the government doesn’t think it’s pleasurable either.

This is best illustrated by looking at one government initiative specifically: the ‘Would You?’ social marketing campaign from 2008. In a nutshell, the actions shown and the way in which they are portrayed are characteristic of the carnivalesque. A boy and a girl are depicted getting ready to start the night as they might end it, with plenty of illustrations of the ‘grotesque’ body, complete with the flow of bodily fluids – urine, blood and vomit. 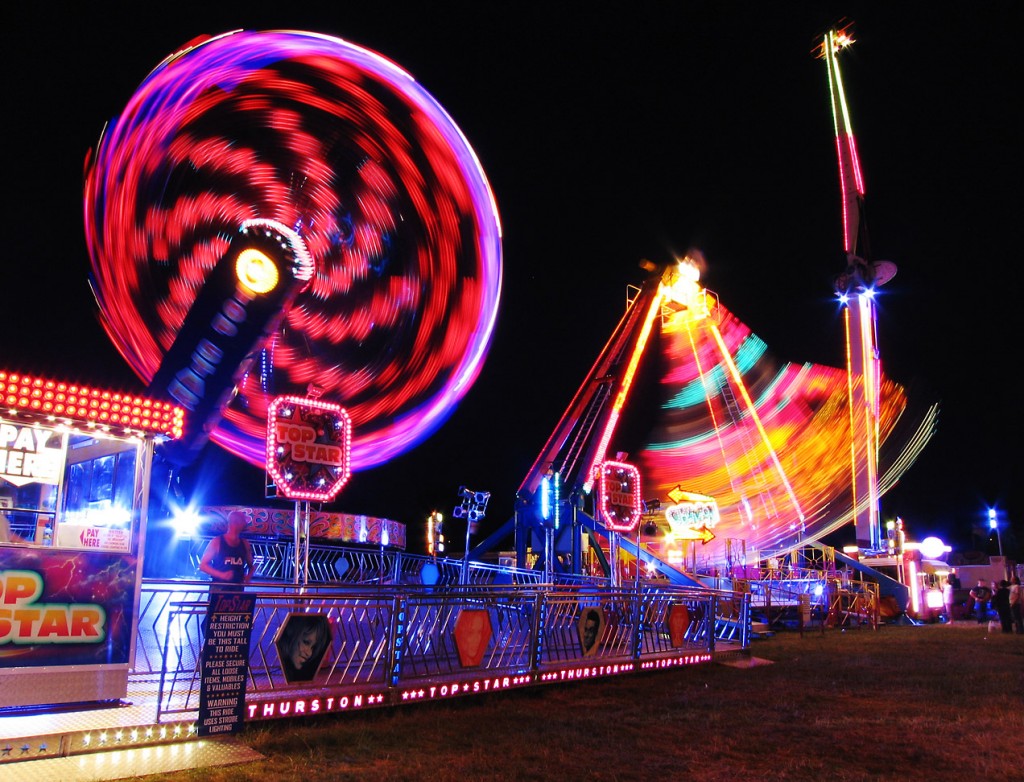 The appeal to the viewer is that ‘you wouldn’t start a night like this’, assuming not only that in everyday, sober life certain norms are shared between viewer and government, but also that these norms could and should apply to the night-time economy. The adverts aren’t suggesting that drinkers should deny themselves the pleasure of this behaviour; rather, they’re looking to highlight that these actions and consequences are specifically not pleasurable, and so behaving in a different way would be more pleasurable as well as sensible.

I’d like to think that, like the distinction between intoxication and drunkenness, this idea of the carnivalesque isn’t simply a game of semantics, but has genuine implications for policy. If we see this as the motive behind government policy, it opens out the question of whether this is an appropriate aim: should we be concerned about carnivalesque culture, or should actually policy focus more directly on crimes and health harms? Certainly there’s evidence of a different approach in Scotland, and it might be worth thinking about how well that works. Alternatively, if the problem really is the carnivalesque, we’d surely make better policy if there was greater openness and clarity about its aim.

Dr Will Haydock is a Visiting Fellow in the Faculty of Health and Social Sciences at Bournemouth University, Health Programme Advisor for Public Health Dorset, and writes regularly on drug and alcohol use on his blog Thinking to some purpose. Tweets @WilliamHaydock