Sophia Gibson, a five year old girl from Northern Ireland, suffers from a rare form of epilepsy called Dravet Syndrome. Sophia has recently been accepted onto hospital trials to test the effects of cannabidiol (CBD), a non-psychoactive compound found in the cannabis plant. Last week, Danielle Davis, Sophia’s mother shared their story with the national press.

Sophia is not alone.

Indeed, epilepsy is a condition which can often be resistant to the usual prescribed medication, leaving anxious parents needing safe access to CBD above all else. Catherine Jacobson, neuroscientist and mother of Ben, who also suffers from treatment resistant epilepsy, found herself travelling to Australia just to get safe access to the CBD he needed to cope with his seizures. The experience had a profound impact on Jacobson who is now the Director of Clinical Research at Tilray, the second largest provider of medical cannabis in Canada.

Earlier this year, Scientific American published a long read that made the case for CBD as a crucial measure in reducing seizures. The article invoked the now famous case of Charlotte Figi, a child from Colorado, who also suffers from Dravet Syndrome and was having as many as 300 seizures a week. Charlotte’s parents thought they had run out of options until her father, Matt, saw an online video about a boy with Dravet in California who found relief from high CBD cannabis. They managed to access a high CBD strain of cannabis from a local dispensary that reduced her seizures to just two to three a month. The strain used is now known as Charlotte’s Web. 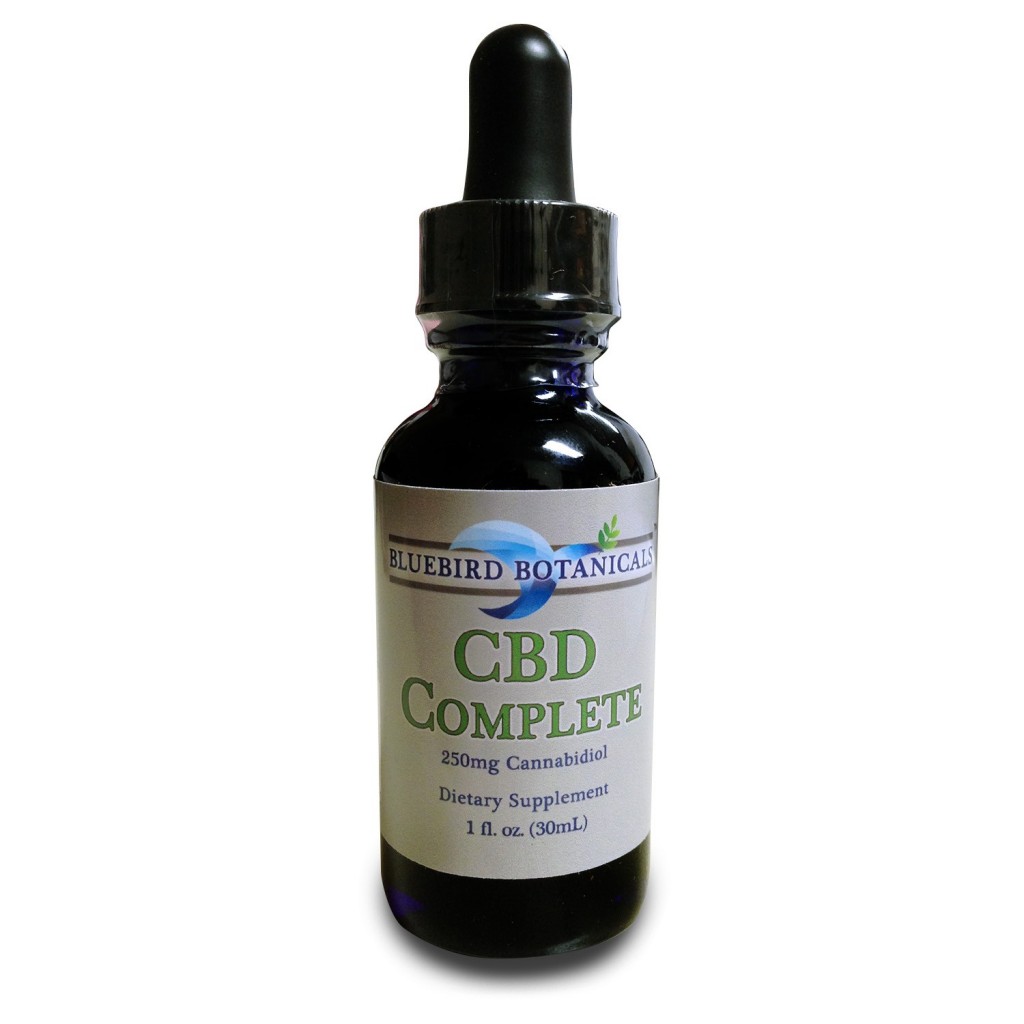 VolteFace has been in contact with a UK mother (who wishes to remain anonymous) whose teenage daughter suffered severe side effects from medication given to her to treat secondary epilepsy. The family had no option but to make the journey to the USA to undergo treatment involving high doses of CBD. “Her life since has been transformed with a rapid return of her memory, mood and general functioning”, said the relieved mother.

Meanwhile, Sophia has been referred to Great Ormond Street Hospital in London to see if she can get onto a cannabis oil trial. The trials are being run by GW Pharmaceuticals, who have just completed the third phase (the final and pivotal clinical stage) for Epidiolex, a CBD-based drug designed to treat paediatric forms of epilepsy, such as Dravet Syndrome. 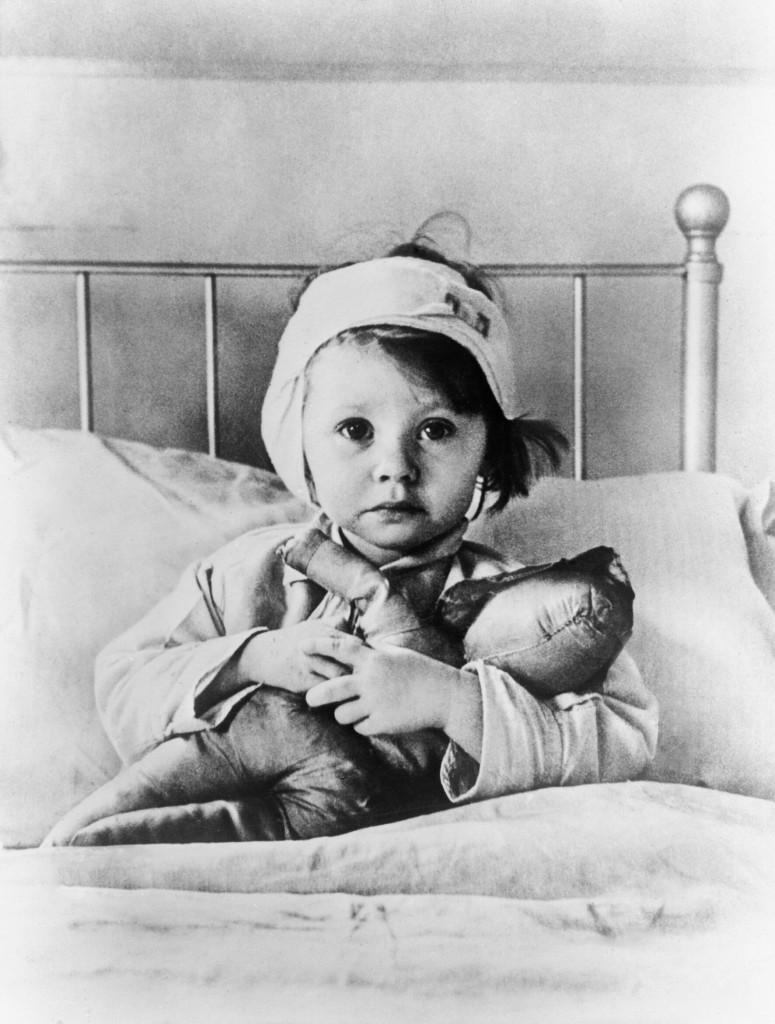 We reached out to Jon Liebling, Political Director of the United Patients Alliance, to get the perspective of medicinal cannabis patients. Liebling told VolteFace that:

‘Whilst we recognise and support the need to properly regulate CBD products for the safety of all consumers and are pleased that the medical benefits of CBD have been accepted, 8% of patients we recently surveyed are effectively treating their conditions with CBD products. We are therefore deeply concerned that this change could restrict access and have a serious impact on their wellbeing.’

We also got in touch with a number of UK epilepsy charities. Ley Sander, medical director at Epilepsy Society and professor of neurology at UCL Institute of Neurology, said:

‘All medicines licensed for use in the UK must undergo stringent clinical trials to ensure safety and efficacy. This is the same for cannabidiol which is currently being trialled for two severe childhood epilepsies, Dravet syndrome and Lennox-Gestaut syndrome.

‘It is important that people are protected from unscrupulous suppliers. “Street” cannabis may cause seizures. As with any issue around epilepsy, it is crucial that people always consult their GP or neurologist.’

For those who can’t get onto a trial there has previously been a growing – mainly online – legal market for CBD products, but this is now under threat by a new ban on CBD sales issued last week by the Medicine and Healthcare products Regulatory Agency. They now consider CBD to be a medicine and therefore a licence is required in order to sell it within the UK. Some consider this as a positive development  as the medicinal values of CBD are finally being recognised, but in the short term the measure there are bound to be concerned parents who may be left with no choice but to resort to a newly created black market.

We will be following this story closely as it evolves.