How Long Can Civil Society Be Ignored?

Next month the UN will hold the world’s largest summit on drug policy in New York. Those with extensive vested interests in maintaining the war on drugs have been working tirelessly, and successfully, in preparatory negotiations to ensure that progressive approaches are not considered, and that the status quo is re-enforced with as little revision as possible.

Earlier this month, delegates from around the world flooded into the concrete monstrosity that is the Vienna International Centre for the 59th Session of the Commission on Narcotic Drugs (CND). The meeting brings together delegates from a number of nation states to discuss what the international community (or, more accurately, a small but powerful minority of it) deems to be the pressing issues in ‘the international drug problem’. 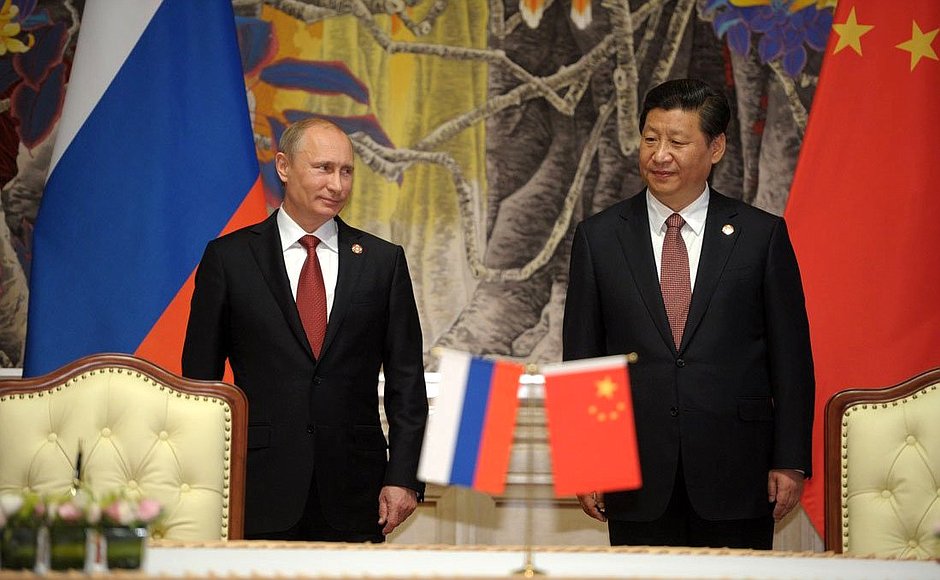 Russia and China have led the debate at the recent CND talks (Source: en.kremlin.ru)

The negotiations are to result in the Outcome Document of the UN General Assembly Special Session on Drugs. This document is supposed to reflect the international ‘consensus’ on drug policy and to shape the next decade of drug policy. In fact, the rambling 24 page document performs lyrical wizardry in using as many words as possible to say as little as possible.

The document is being drafted in ‘informal’ (read: behind closed doors) sessions. UN-accredited NGOs are not allowed into these sessions; the task is left exclusively to the diplomats. The people who deal day in, day out with the harms associated with drugs, and more importantly the harms associated with the war on drugs, are excluded from the debate and left with little more than whispers on how decisions are being made. The lack of transparency in the process serves to benefit no one, except those with a vested interest in maintaining the current state of affairs. The voices advocating an evidenced-based and public health orientated approach, come overwhelmingly from the NGOs not affiliated with a state delegation. We need a greater role for civil society in international policy formation to stop decisions from being made behind closed doors.

Representatives from progressive states, particularly within the EU, have made praiseworthy calls for harm reduction and the abolition of the death penalty, but these look increasingly unlikely to make it into the final document. The political will to keep pushing on these points is limited. Reform-minded countries are strong enough not to be dependent on aid, and can make unilateral decisions in breach, or within the grey areas, of international law. The luxury to experiment with one’s own drug policies is unfortunately not available to those on the sharp end of international drug policies – those in producer and transit countries – who are considerably less able to take unilateral action without serious political and funding consequences. Countries suffering from corruption and violence of epidemic proportions such as Mexico, Guatemala and Colombia – who called for a rethinking of policy options at UNGASS 2016 – are being marginalised and their crippling problems ignored. 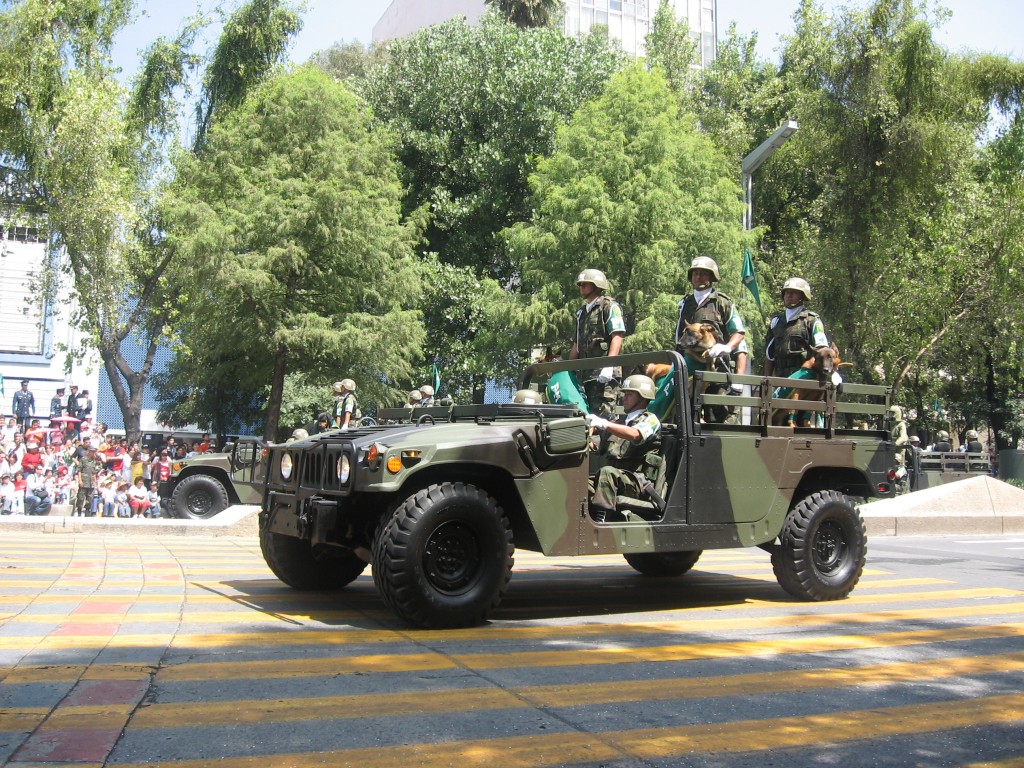 Mexico has been at the front line of the war on drugs for decades and is now at breaking point. (Source: Wikipedia)

The system – which is sclerotic, counterproductive and has been diminishing in functionality since its establishment in the 60s – is rigged so that it is far easier to block than to effect changes. As a result, we are shackled to a system which the USA created, but no longer upholds. The mantle of global drug policy enforcer has changed hands from the US to Russia, China and other authoritarian regimes including Iran and Saudi Arabia.

The UN is becoming increasingly irrelevant in the drug policy debate as wealthy countries act unilaterally to bring about changes in their own countries, undermining the UN Drug Conventions but leaving them in place, unchanged. This looks likely to be an increasing theme over the next decade, with Canada having made the wise decision to create a legally regulated market for recreational as well as medical cannabis (in breach the UN Drug Conventions) and as more and more states in the US do the same, despite the federal ‘ban’. In spite of this self-evident fact, the UN is marching towards reaffirming the status quo and making itself increasingly moribund in one of the only spheres in which it used to enjoy international agreement. The multifaceted impact of failing to accommodate progressive options for reform at UNGASS extends its harms far beyond drug policy: it risks undermining the authority of the UN across the board.

George McBride is the Policy Officer at the drug research and policy think tank the Beckley Foundation. Tweets @GeorgeMcBride1