This article was originally published on Little Atoms.

The headlines speak of shock. Londoners, and the entire international electronic music community, are shocked at Islington Council’s decision to revoke Fabric’s license. Shocked, yes. But not surprised.

Islington Council have been pressuring Fabric for some time. In 2014 the club was put under review following eight drug-related incidents – four fatal – over a three-year period. However, when one digs into the actual report, it turns out that of these eight victims, only two were confirmed to have taken their drugs inside Fabric, and a grand total of one actually bought their pills within the club.

Fabric escaped closure at the time, but was forced to institute new security measures including ID-scanning, extra searches and sniffer dogs (the extra cost involved to be borne by the club). Most of these measures were later reversed on appeal, and declared arbitrary and counter productive by the judge. But this was clearly a shot across the bough.

Since opening in 1999, the Fabric team has consistently won plaudits from law enforcement for its comparatively excellent safety record. In 2013 they were commended as an “example of best practice” by Met Police Commander Ali Chisty. In 2015 District Judge Allison described the club as a “beacon of best practice”. And in June 2016, just weeks before the closure, when another club suffered a fatality, Islington Police sent the management to Fabric to learn from the best in the business. 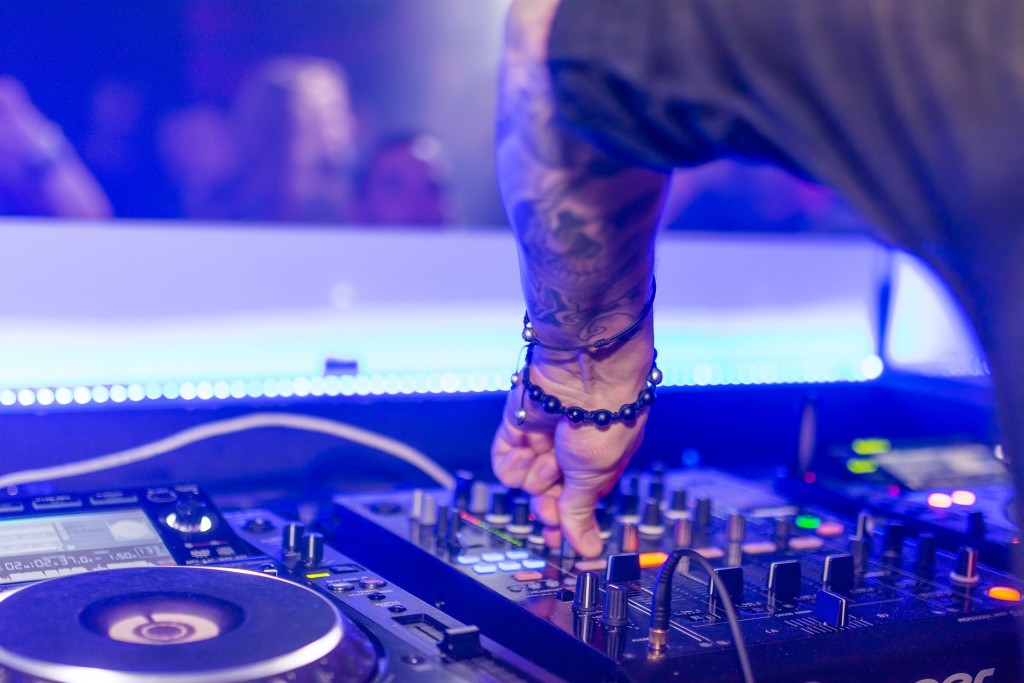 Then came the drug-related deaths of Ryan Browne and Jack Crossley, both 18, in June and August. Both men took drugs inside Fabric, came into difficulty, and were rushed to hospital.

These deaths are unbearably sad. Illicit drugs are dangerous. They are dangerous, to a great extent, because they are illicit. Ryan Browne took three ecstasy pills, which he had smuggled into the club in his boxers – then some MDMA, which he bought inside, because he felt the pills weren’t working. Anyone who has spent any time around either drugs or clubs would know this is extremely dangerous behavior, born of inexperience and ignorance.

In terms of harm reduction, neither the logic nor the numbers, behind Fabric’s closure add up. I spoke to Neil Woods, who spent 14-years as an undercover detective infiltrating drugs gangs – including many jobs in nightclubs (I co-wrote the book, Good Cop, Bad War, with Neil). He compared the figures for MDMA related deaths to the damage caused by alcohol. “The morning CID shift is dominated by the fall out from alcohol indulgence – GBH, serious domestic violence and the like. In comparison MDMA is relatively safe, and almost all MDMA deaths are due to the unregulated market.”

“What is also interesting”, Woods continues, “is how these deaths are reported in the media. I believe a recent study found that out of 12 MDMA deaths, 100 per cent were reported; 965 heroin deaths, seven were reported; and 8,500 acute alcohol deaths, none…this closure will not protect young people. Drug culture will shift back to unlicensed premises”. 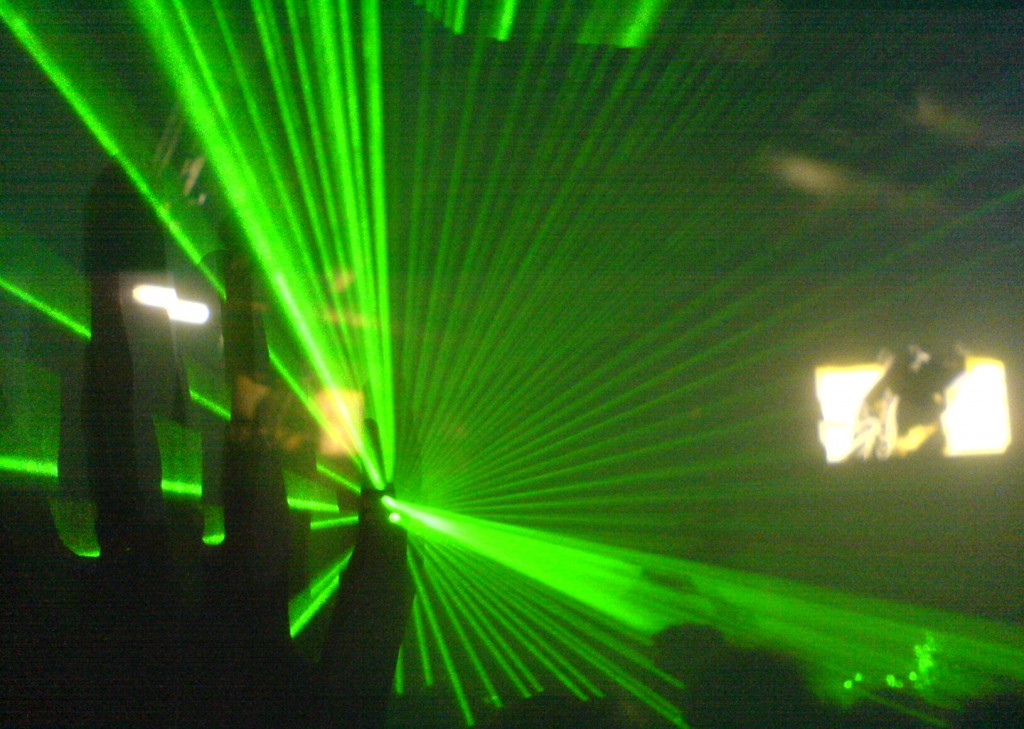 There have been a string of recent warnings concerning a spike in the strength of pills entering the UK. In each case, Fabric’s social media have been plastered with notices to clubbers to be aware and stay safe. It wasn’t Fabric’s door policy – or, as one Islington Councillor laughably suggested, the BPM of their music – that led to these deaths. It was an unregulated drugs market in which no one knows exactly what they’re taking, and young people are kept in wilful ignorance.

After the two tragic deaths the Licensing Committee saw their chance. The police launched an undercover investigation entitled Operation Lenor (Fabric, Lenor – geddit?). They found no actual hard evidence of drug use within the club, but did vaguely report “sweating, glazed red eyes, and staring into space”. The officers also explicitly noted that “the general atmosphere of the club was friendly and non-threatening”.

Somehow, this translated to Islington Council declaring Fabric a “haven” for drug dealers – an allegation rejected by Fabric’s wider community, and which the club’s co-founder Cameron Leslie declared borderline libellous.

Since it opened in 1999, over six million people have passed through Fabric. There have been six fatalities. Fabric has never had a serious issue with violence, over a period in which knife crime in Islington was reported at a five-year high.

Far be it for me to impugn the high motives of Islington’s local councillors. This is probably not the place to talk about the rocketing value of luxury flats, or the revolving doors between councils and property developers in some parts of London. Brutus is, as we know, an honourable man. But, whatever the motives behind Fabric’s closure, a serious commitment to harm reduction is not among them.

two-hundred and fifty people have lost their jobs, musicians and DJs have lost the most important dance venue in Britain, and millions of fans have lost a beloved institution, which gave real joy to so many. This is not about safety – it is an act of opportunistic cultural vandalism. One can only hope an appeal might, once again, win through.

JS Rafaeli is a writer and musician based in London. He is the author of Live at the Brixton Academy, and a frequent contributor to Vice. He is co-author of Neil Woods’ Memoir, Good Cop, Bad War. Tweets @JSRafaelism