A PhD in physics and former Wall Street trader, Chris Arnade now photographs and writes about addiction, poverty, and other despairs. His “Faces of Addiction” photo series explores addiction in the south Bronx neighbourhood in New York City. See more of his work on The Guardian and on his personal accounts.

He summarises his work with this quote from Katherine Boo:

“I post peoples stories as they tell them to me”, Chris explains in the captions of his photos. “I am not a journalist, I don’t try to verify, just listen.”

Volteface is excited to announce that Chris will be travelling to the United Kingdom this May to explore some of its forgotten communities and speak about his work. Watch this space for updates on events he’ll be speaking at in the UK this spring.

If a country, state, county, or community is filling with drugs it is a sign that things are very wrong.

It is a sign that some people — folks no different in aggregate than those anyplace else — have given up hope. 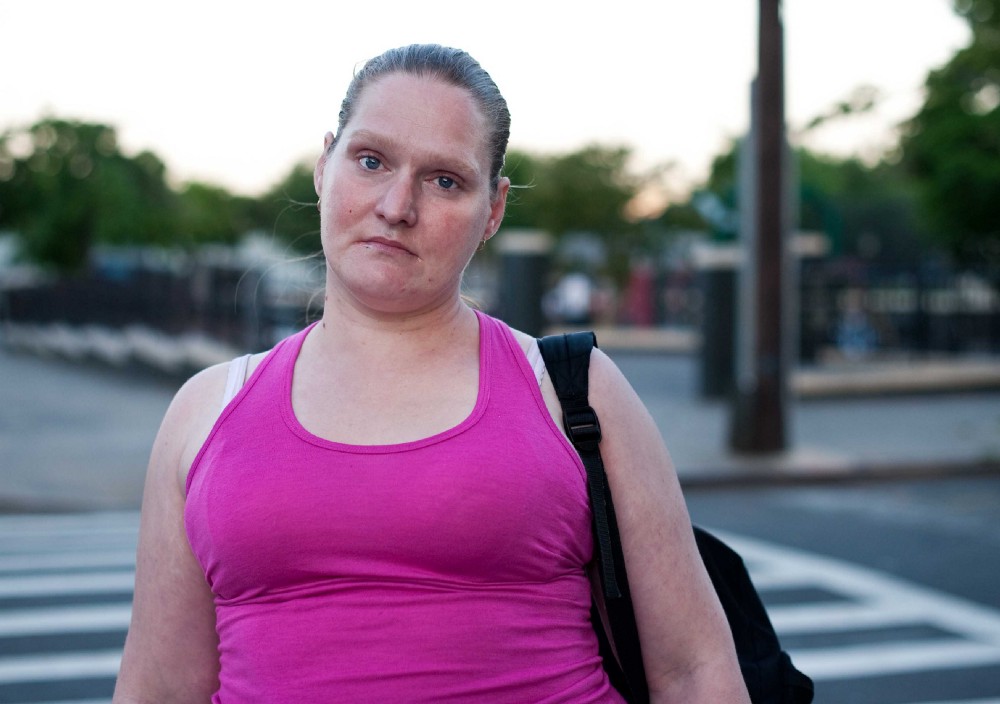 Addiction isn’t outright suicide, but it is close. As Bernice, addicted to crack since 14, told me while hustling in the Hunts Point neighborhood of the Bronx: “I am out here trying to kill myself. I want to get a gun and do it faster, but I am too scared to blow my head off.”

When I asked her to describe herself in one sentence, she said “I am a wounded person.” 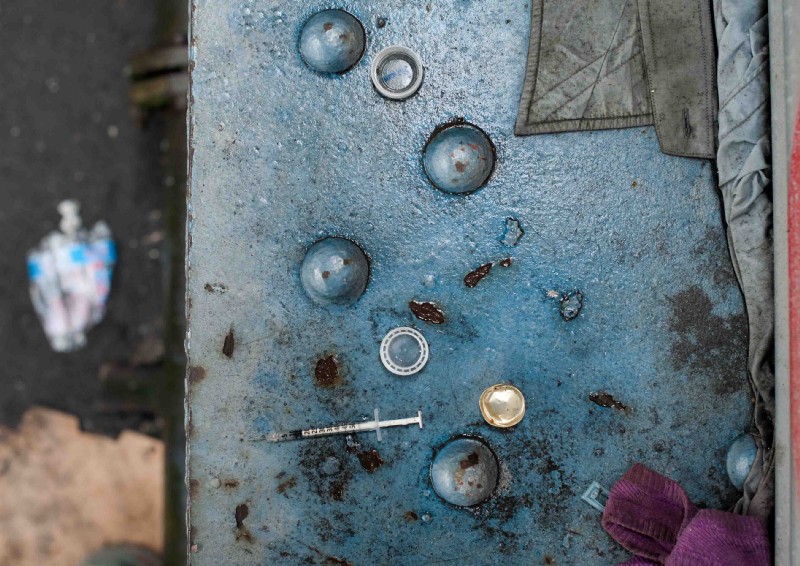 Addiction is often that. A mark of someone wounded. When it reaches epidemic levels, it is a mark of wounded communities. Of deep structural problems.

This is well understood by working class Black and Latino communities, who have long born the brunt of the trauma that comes hand in hand with poverty and racism. 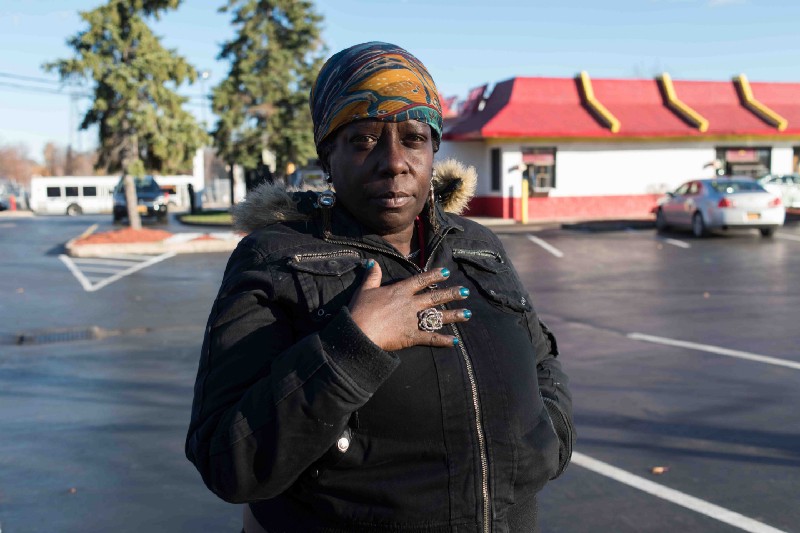 They have long known the frustration of growing up feeling excluded. Feeling everything is stacked against you from day one, and then KNOWING that it is as you mature. A sense that everyone and everything — the schools, the legal system, the job market — has failed you. A sense of not feeling part of the larger fabric of society. It makes drugs an easy and alluring option to numb the accompanying pain. 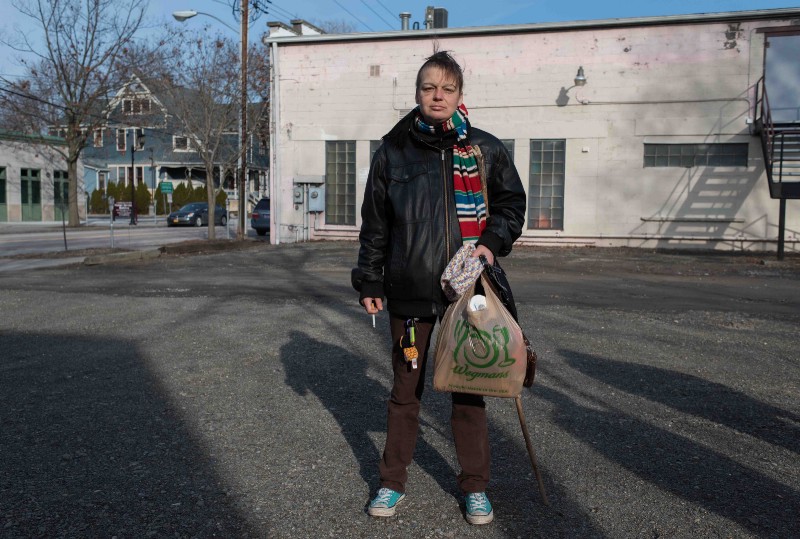 Now that broader frustration, and the drugs that follow it, are hitting many middle- and lower-class white communities. And the results are starting to become just as awful. 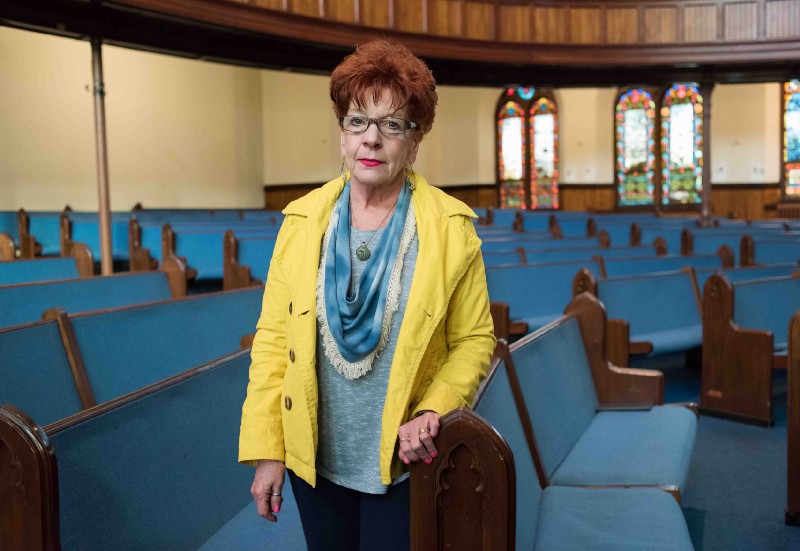 Penny is one of the many mothers I have met across this country who lost their children to drugs. In any community I go to, especially lower income communities — white, black, hispanic, whatever —everyone knows someone who has died because of drugs. A friend. A relative. A congregant. The pain and impact is visceral. 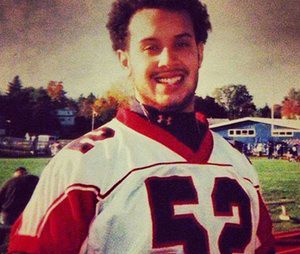 That pain is also changing our national politics.

1. The map of counties in US that shifted to Trump, from Romney, is almost an exact map of the counties having increases in drug overdoses

I never intended to write about Trump. I was writing about drugs, yet whenever I was in a white community filling with drugs I saw Trump support. Wherever I saw hope leaving a white neighborhood, I saw drugs and Trump entering.

That connection is something I wrote about before and shortly after the election.

So when I look at our country and I see Trump as president. I am not surprised. The increase in addiction in this country is more than a canary in the coal mine. It is smart people choosing to march right into the coal mine even knowing the canary has died. It is about people making reckless decisions with their lives. 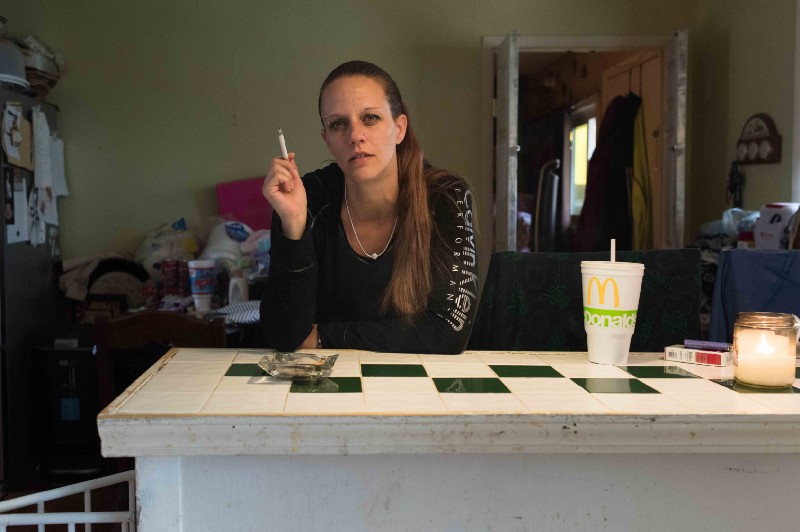 People don’t make reckless decisions because things are going well. They make them because they have reached a breaking point. They are desperate enough to trying anything new. Especially if it offers escape, or a glimmer of hope. Even false hope.

That might mean drugs. Politically that might mean breaking the system. Especially if you think the system is not working for you. And viewed from much of the America the system doesn’t work. The factories are gone. Families are falling apart. Social networks are frayed.

The sources of meaning have been eroded, and now people are desperately trying to find meaning in other ways. 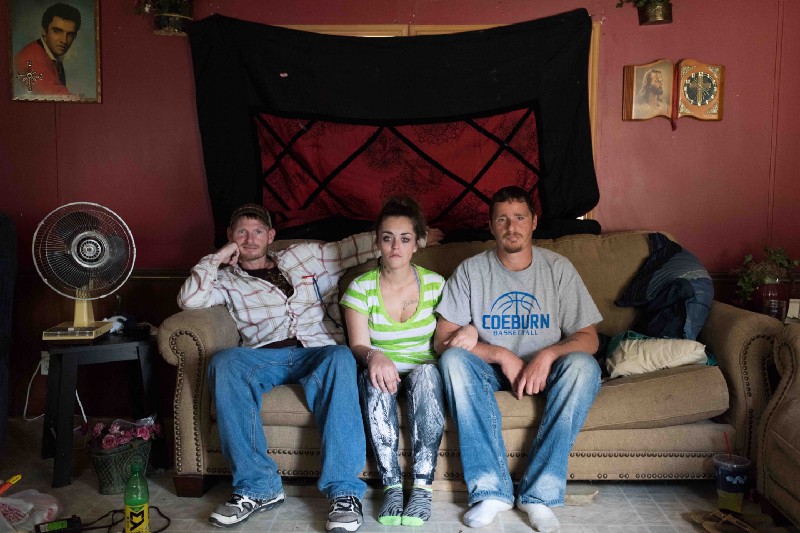 I am not sure what the answer to all of this is. I certainly don’t believe it is Trump. But I believe the answer requires first understanding the frustrations in this country that have driven many people turn to drugs.

Understanding why so many people would choose something they know is just a way of slowly “trying to kill” themselves.

This article originally appeared on Medium.

Chris Arnade received his PhD in physics from Johns Hopkins University in 1992. He spent the next 20 years working as a trader on Wall Street. He left trading in 2012 to focus on photography. His “Faces of Addiction” series explores addiction in the south Bronx neighbourhood in New York City. Follow him on Twitter: @Chris_arnade.

Spice And Police Custody: There Must Be A Better Way