Evidence-Based Policy-Making: A Myth to Believe in

This article was originally published on Democratic Audit UK

In the era of Trump, is evidence-based policy-making dead? John Boswell argues that while Evidence Based Policy Making (EBPM) is ultimately a myth, it is a useful one which plays an important role in democratic deliberation. It underpins and enables democratic contestation in a way that no other instrument has been able to do. 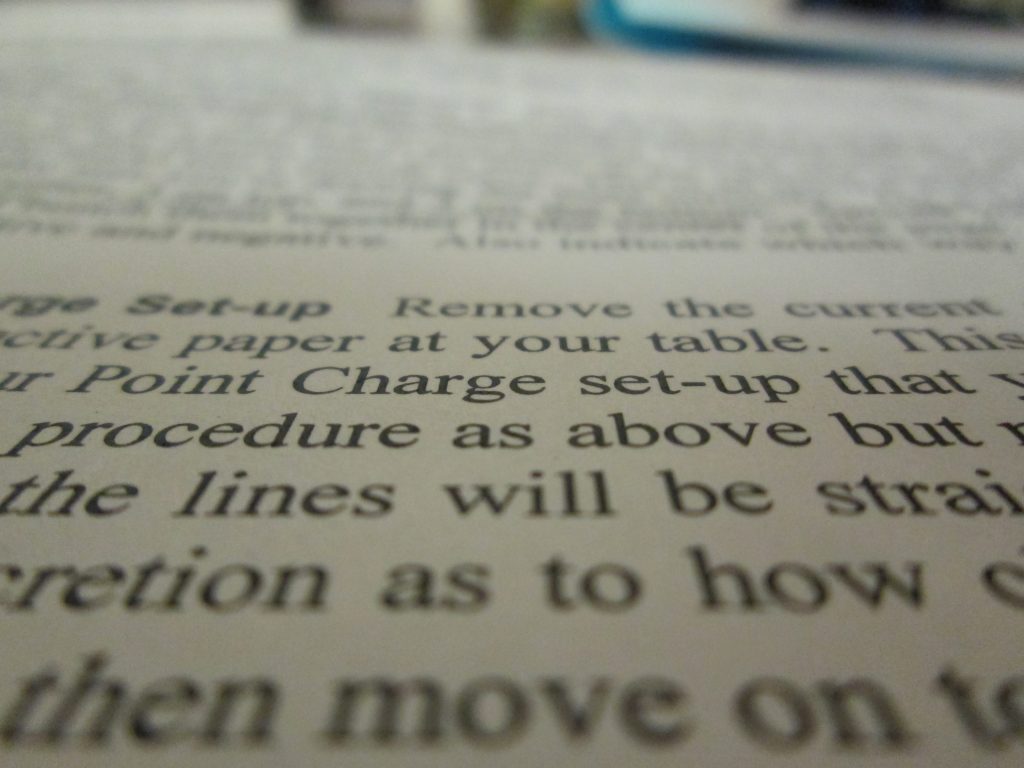 The cause of evidence-based policymaking would seem to be lost. At a time when we can observe the peculiar cocktail of ideological dogmatism, naked cronyism and alternative facts guiding Trump’s America, or even look closer to home here in EBPM’s birthplace – where the Brexiteers’ rallying cry was that ‘people have had enough of experts’ – the idea that policy is based on evidence seems absurd. But, of course, rumours of EBPM’s death have been rife for many years. In fact, the whole enterprise has become something of a straw man in policy studies – derided as a wrong-headed resurrection of the failed rationality project, a fiction that seeks to naively wish away the uncertainty, complexity and contestation that we all know pervade policymaking.

But in the rush to dismiss EBPM I think we risk missing out on a more interesting puzzle, comprised of two parts. One is that the scepticism of policy scholars is actually shared by most policy actors. They know about the messiness of policy work because they experience it all the time. Two, and where it gets puzzling, is that most of actors (at least outside the political theatre of election and referendum campaigns) continue to engage in the discourse of EBPM in spite of their misgivings. The language and practices of EBPM continue to pervade government documents, policy advocacy and political debate. In essence, EBPM is a myth; almost everyone knows it’s a myth; but most are willing to go along with it anyway.

So, in new research just out in Governance (or see a green version here), I ask why EBPM remains such a useful myth for policy actors. Through a case study of the work of NICE—the original ‘what works centre’ in the UK and perceived paragon of all things evidence-based—focused in particular on the production of guidelines for bariatric surgery in England and Wales, I identify three main reasons or functions:

EBPM allows for short-term compromises in the absence of scientific certainty in the long-term. In my case, the refrain to EBPM—in spite of persistent and well-documented uncertainty about the effects of bariatric surgery—allows NICE officials to forge short-term compromise, producing guidelines that suitably reflect the evidence-based arguments of proponents of bariatric surgery, while also leaving sufficient “wriggle room” for service providers, commissioners, and clinicians less swayed by the weight of evidence.

EBPM allows actors to pursue instrumental ends to promote their favoured pragmatic course of action, but via avowedly principled means. In my case, within a context of overwhelming complexity that would thwart any course of truly evidence-based action, EBPM provides a persuasive discourse both for NICE and for the other actors that interact with NICE in this area to press for their preferred outcomes.

Most fundamentally, EBPM provides a mode of coordination in the face of widespread conflict and contestation. In my case, in spite of clashing values, EBPM has provided a shared value that everyone seemingly holds dear to. EBPM underpins a process that everyone can believe in, and thus an outcome that everyone can accept the legitimacy of, whether they win or lose personally.

I conclude that critical policy and politics scholars might want to reconsider their wholesale rejection of EBPM as a movement – not because it is achievable, of course, or even because continuing to play along with the fiction entails more rational policymaking, but because it makes the policy process more democratic in some important ways. All along, the most vocal critics have seen moves toward EBPM as threatening to undermine fair processes of democratic contestation, simply sneaking ideology in the back door. But understanding EBPM as itself ideological—as a set of ideas that shapes norms of engagement and generates intersubjectively shared criteria for making and judging claims—reveals its key role in underpinning and enabling democratic contestation. The persistent myth of EBPM helps governing institutions build and perform the authority upon which their legitimacy rests. And in doing so it also provides a crucial resource by which that authority can be questioned and challenged. Admittedly not by everyone, of course. But in light of the alternatives currently prevailing in public discourse, we just may want to be a little careful what we wish for.

This post represents the views of the author and not those of Democratic Audit.

Dr John Boswell is an Associate Professor in Politics within Social Sciences: Politics & International Relations at the University of Southampton.

The Myth Of The Place Where The War On Drugs Worked