The Future of Psychiatric Treatment is Knocking

It is very exciting that our latest psilocybin study paves the way for a new treatment for depression. For the first time in many years, people who were at the end of the road with currently available treatments, reported decreased anxiety, increased optimism and an ability to enjoy things. This is an unparalleled success.

The landmark findings published in the Lancet Psychiatry yesterday, revealed that 67 percent of patients were depression-free 1 week after treatment, and 42 percent were still in remission three months later. These patients had suffered an average of over 18 years of depression and found no respite in any other treatment.

The study was funded by the Medical Research Council and led by Dr Robin Carhart-Harris. 12 patients suffering from long-term treatment-resistant depression were given two doses of psilocybin 7 days apart, together with psychological support. They all reported an improvement in their symptoms after treatment. 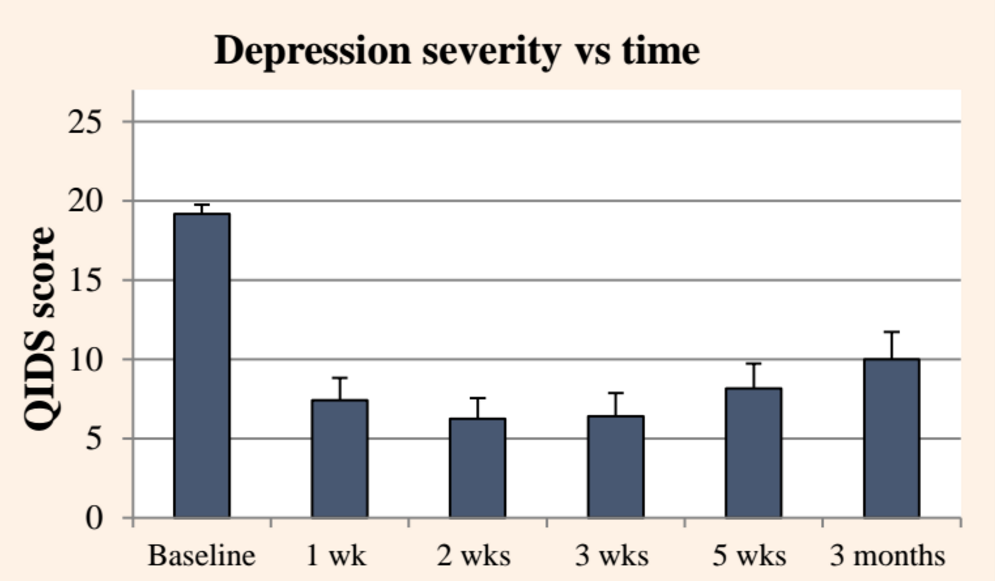 Depression blights the lives of over 350 million people worldwide. In Europe, 1 in 15 people suffer from major depression, and if all forms of depression and anxiety are included, 4 out of 15 people are affected. The burden of depression carries enormous costs for both individuals and societies. In England alone, the annual cost is thought to be £7.5 billion.

There is an unmet need for finding new treatments, as only 50 percent of patients respond to antidepressants, and about 20 percent do not respond to any treatment. Chronic depression often results in suicidal attempts, with 15 percent of those suffering attempting suicide at least once in their lives. It is these people we are hoping to help with this experimental treatment.

Although this was a small scale feasibility study, without a placebo, it has shown that psilocybin can be safely administered in a clinical setting, and that if the results hold up in larger clinical trials – which now have a greater chance of being funded – psilocybin maybe an extraordinarily effective treatment for those suffering from chronic depression.

The results from our research are helping us to understand how psychedelics change consciousness, and how this information can be used to find breakthrough treatments for many of humanity’s most intractable psychiatric disorders, such as depression, addiction and obsessive-compulsive disorder. 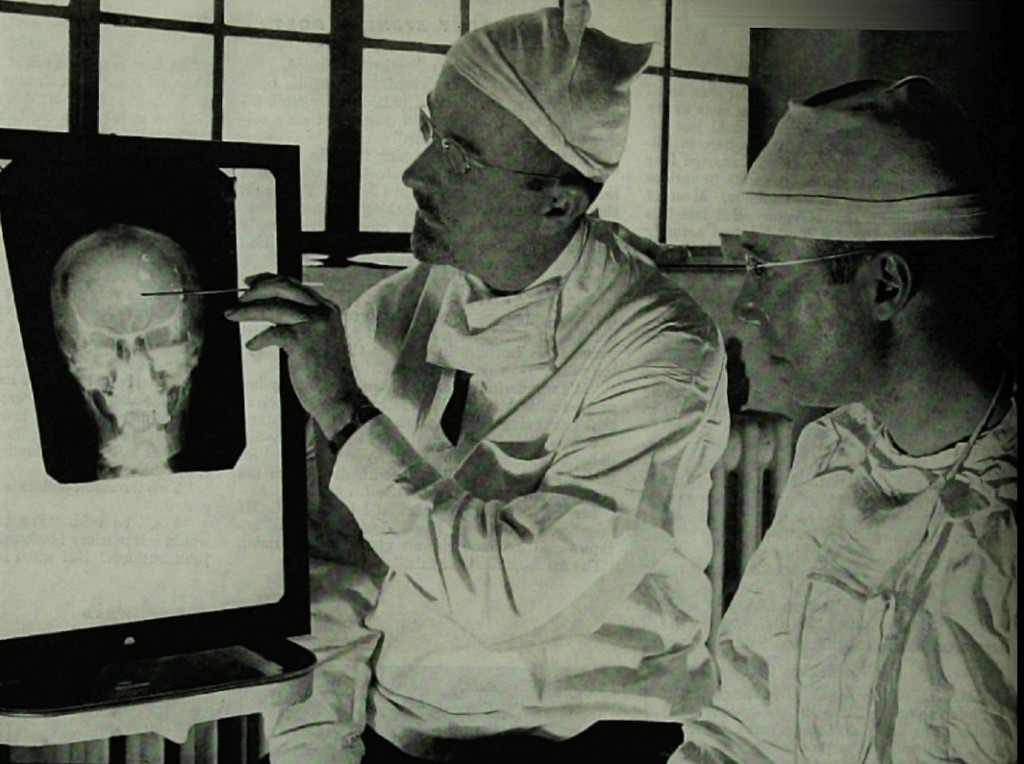 The Beckley/Imperial Research Programme’s former studies with psilocybin showed that while under the effects, there is a disruption of connectivity in the default mode network, a network responsible for maintaining the sense of self, which has been shown to be hyperactive in major depressive disorders. The studies also revealed that psilocybin enhances autobiographical memory recollection, indicating its usefulness in psychotherapy, both as a tool for memory recall and to disrupt fixed negative patterns of thought.

Our latest psilocybin study follows closely on the heels of the Beckley/Imperial LSD study, recently launched at the Royal Society. Results were published in numerous scientific journals including PNAS, and taken up by the media worldwide. The study revealed the brain on LSD for the first time, overturning a 50-year ban on the most significant drug acting on human consciousness ever discovered, as well as furthering our understanding of the mechanisms underlying consciousness and its altered states.

We are also collaborating with a number of academic institutes around the world to investigate the therapeutic potential of psychedelics. Together with the Johns Hopkins University we investigated the potential of psilocybin in a pilot study, for overcoming nicotine addiction, revealing an unprecedented 80 percent success rate.  Our collaboration with Dr. Jordi Riba at Sant Pau Hospital (Barcelona), investigating ayahuasca, has corroborated many of the findings of the Beckley/Imperial research, as well as revealing new data, including the fact that ayahuasca use reduces judgmental processing of experience and inner reactivity, and increases self-forgiveness – the three classic goals of mindfulness training. 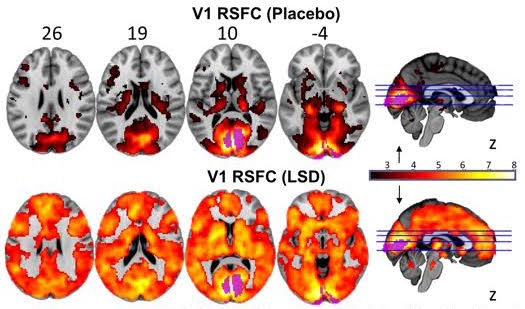 We are still unclear as to how exactly psychedelics produce their results. What we do know however, is that the results we are seeing warrant further research. Currently, the final options offered to those with treatment-resistant depression are ECT (electro-convulsive therapy), which remains controversial due to concerns about temporary cognitive impairment resulting from it, and the experimental treatment ketamine, another controlled substance, with a lower success rate and greater risks for long-term use.

In the 1950s and 60s psychedelics were widely hailed by the scientific and therapeutic communities for their potential to help us better understand consciousness and the workings of the mind, and as an important aid for psychotherapy and psychiatry.  However, not all of the research met modern standards of rigour and responsibility, and widespread public use of the substances became a growing concern for governments, who overreacted and banned them all, depriving patients of these potentially invaluable tools for healing.

After fifty long years of struggle the doors to this important field of research are slowly being re-opened. Although drug-controls still impose significant restrictions to scientific research, making it extremely expensive and almost impossible to navigate, the more evidence we can compile of the value of these compounds, the more the medical establishment will be persuaded to include these substances in their tool kit for treating some of today’s most disabling conditions.

This latest study is yet another building block in the evidence of how the changes in consciousness brought about by the use of psychedelics can be an invaluable aid for psychiatry and psychotherapy.

‘Chicken shops and McDonald’s have become the new youth centres’: Why are young people using and selling cannabis?