Last night Allegra Stratton presented a film on ITV News which reveals the scale of drug gangs exploiting teenagers for labour in the UK. We invited former undercover police officer and author Neil Woods to reflect on the film.

It was a well researched news story as ITV took the time to find, and speak to some child victims of this growing trend. However, as is the case with many news stories about drugs issues in our society, it never got to the full conclusion. Let me make it perfectly clear. 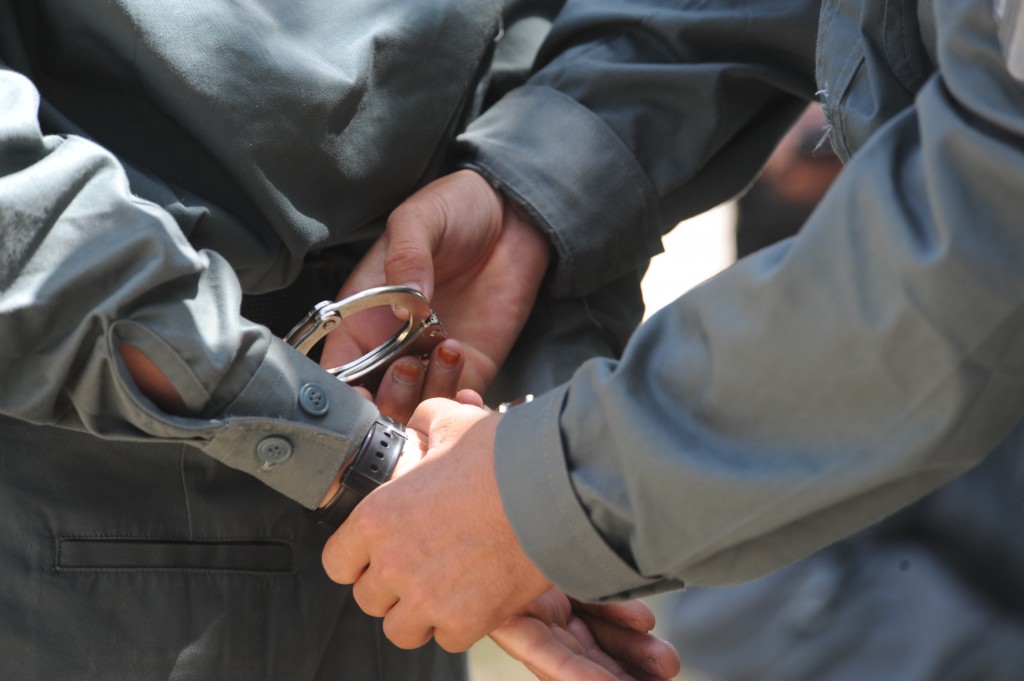 In basic economics it is understood that in any unregulated market, monopolies develop. This is certainly true in the world of illicit drugs. What needs to be more widely acknowledged and understood is that it is policing that helps build the monopolies. Consider the principle tactics used by police to tackle drugs organised crime, the use of informants, and the use of undercover work, such as that that I used to do. The perfect defence against both is terror. The gangster who are the most successful are those that can most successfully terrify the communities in which they exist. The world of small independent small time dealers, buying their supplies off whichever Firm offered the best deal, is gone. They were the low hanging fruit, whose business were easy prey to informants and the police.

What is left after decades of inner city drugs policing are collectives of brutal mutually supportive gangsters, all led by a mafia boss type of individual. They support each other by a commitment to playing the team game, and that is to maintain the reputation of utter ruthlessness and brutality. This is true in every UK city. They are the result of this urban Darwinian soup created by policing drugs.

The NCA state in their recent report into Organised crime that the inner city Urban Street Gangs are expanding their trade into county and seaside towns. These city gangsters have jostled violently for position and consolidated their positions. I have seen this process in action from the street level over many years working undercover and studying intelligence. The city monopolies have been expanding their reach for many years, and are now taking advantage as ‘unconnected’ dealers are swept away. The larger groups even use the police system to get rid of lesser, unconnected dealers, by ‘grassing them up’. The city Firms instantly become more successful because they are better organised and have learnt how to survive. The terror tactics are moving onto the counties. This has created the peculiar and unsettling situation that if you live in a county town, and the police celebrate a drug bust in the local newspaper, then this is the time to worry. It’s the city monopolies that are filling these voids, and the never ending evolution of the drugs black market means that they will only get nastier.

The ITV news report states that in many cases it is vulnerable children that are being targeted in this market expansion process. They also point out that it also affecting children from a broad range of backgrounds.

There is mention of grooming and gifts, which of course goes on but they failed to mention the most important thing that connects these children to the crime communities; the drugs supply. Or more specifically the supply of cannabis.

Cannabis is intrinsic to the inner city areas that gangsters consider their heartland. It is in these areas that the youngest of children obtain and use the drug. I have witnessed how the drug gangs recruit and expand in these areas. A weight of cannabis is “laid on” to a customer, often as young as 13. He sells this on in one gram deals to his eager peers. He gains the kudos, and the spending money from this arrangement, and then his arrangement becomes regular. Over time he is tempted into the more lucrative trade of heroin and cocaine. As the report shows, this increasingly means taking part in the expansion of the monopoly by travelling and delivering drugs, but what the report doesn’t cover, is that this can also mean doing the inner city work. And this means learning to be brutal, and to follow the team ethos. This is where the next generation of gangsters is coming from. This is the where the young men of our city communities are being shaped.

The only way to take away this corrupting power from Organised Crime is to take the drug supply away from them. It is the policing of the drug supply that is empowering these expanding gangs.

The biggest blow that could be made to organised crime overnight would be to regulate the cannabis market. It is this market which is helping them corrupt our young, and facilitate the supply of other drugs. I have on several occasions debated this issue with politicians and policy makers. So many times they have conceded that my evidence is compelling. On one particular occasion a fairly senior policy maker said to me “OK, I completely take your point. But tell me, why would we regulate cannabis now? Why not wait for a decades worth of evidence from Canada, who are about to do that”
My answer to that is the same as the reason Canada voted for it. We need to protect our children from the drug, and the drug market. 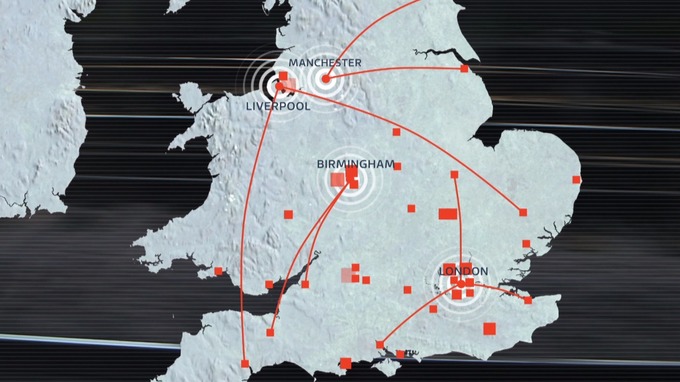 Children have been used by criminal gangs to transport drugs across the UK via rail. (Source: ITV News)

Following the release of the NCA and the government report we now as a society need to accept that our drug policy does not work. We have to accept that our children are being put at more risk by the status quo.
It’s time to think of the impact on our communities and the risks to our young. It’s time to regulate.

Thankfully, there is a real shift in attitude towards this topic. There is increasingly more discussion on ‘how’ to regulate rather than ‘if’ we should. At the forthcoming Conservative conference there is an event on Monday 4th which seeks to further this discussion. I hope that any members of the Party considering attending the event will bear in mind the recent information about the scale of the problem. It’s time policy makers acknowledged the failures that have brought us to where we are, and started looking for solutions. We must not wait. It is now clear, the situation can only get worse and our children need protection now.

How We Could Make Cannabis Safer For Users

Ignore the Public at your Peril