How Are The Home Office Handling Gangs Grooming Children?

We asked former undercover drugs officer Neil Woods – the author of Good Cop, Bad War – to respond to the Home Office’s statement on recent news regarding the use of children as drug mules for organised crime groups across the UK.

A few weeks ago ITV broke the story of gangs exploiting children to transport drugs between the gang heartlands of their urban bases to their new territories in county towns.

This was great journalism which presented clear evidence of a growing trend of significant risks to children from some communities.

Today I read the Home Office response to this trend with disbelief. Their statement of intended action betrays a lack of understanding from the establishment and exposes the gulf between government and the communities truly affected by the growth of organised crime.

The Home Office’s response is fairly meaningless but I will respond to each point:

A national database for missing people.

This has been on the cards for years, and is certainly needed to streamline missing person enquiries. However, this move is not going to help prevent the grooming of urban children in their own communities.

Considering that the ITV report identified that 207 exploited children are missing and have not been found, this database suggestion seems a little blasé. This needs to properly sink in, these are children that are missing. And it’s time to face up to the difficult question, how many do we really expect to find? 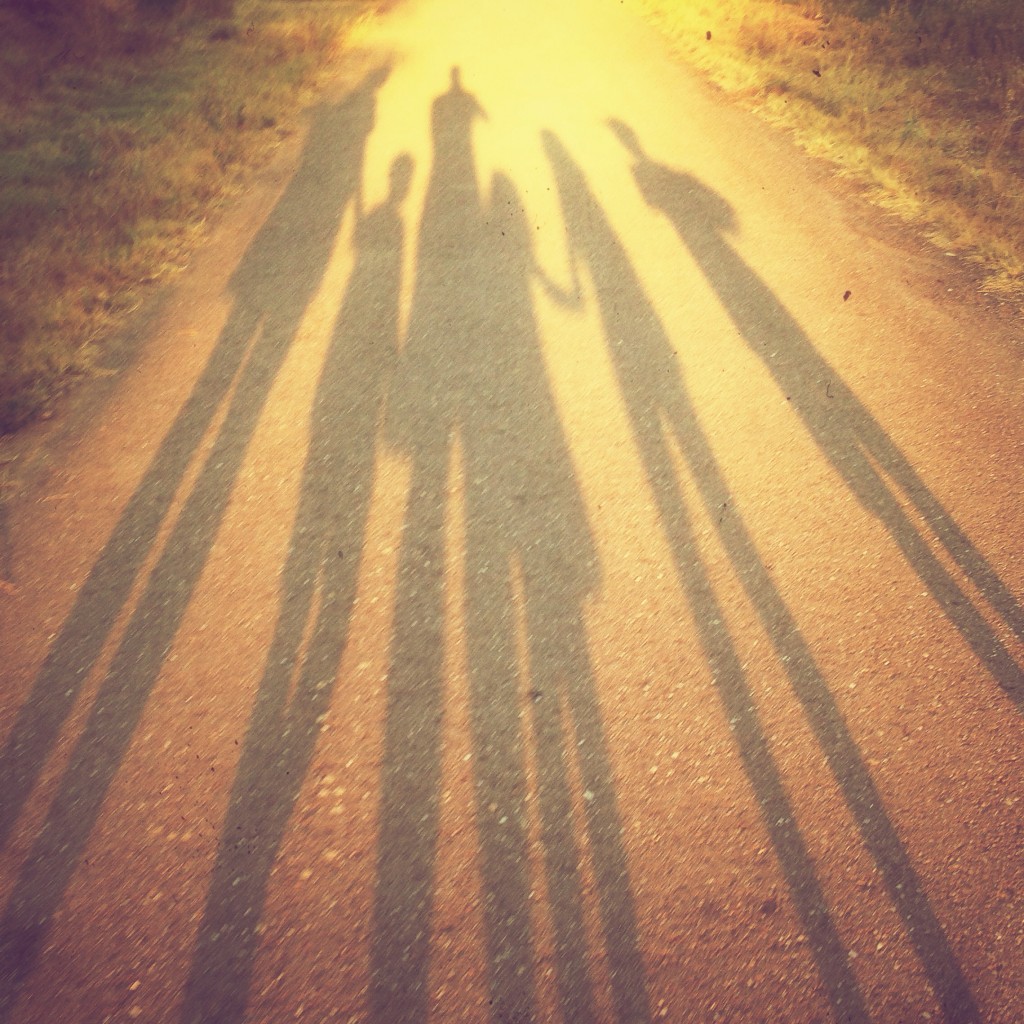 Hmm, so how exactly is evidence for that going to be gathered? The use of children is a defence against police tactics to gather evidence. The offence that drug dealing gang members are charged with is almost immaterial. The fact is that the attempts to clamp down on organised crime have brought us to this point makes suggestions of new legislation like this seem incredibly naive.

This is the most ridiculous of suggestions. Has no one in the Home Office even seen The Wire? This is clear evidence of the Home Office having no idea how gangs are affecting urban communities where families are trying to make their way in the world. How can we trust the ingrained establishment to consider the safety of our children when they show such lack of understanding? Ask any mother, father or carer in a gang heartland of Manchester, or Birmingham and they will tell you that the gangs swap SIM cards on a daily basis. They will tell you about the tactics they use, how they vary their locations of business, alter their phone numbers, their cars, personnel, and foot soldiers.

The communities know what is going on.

Let’s be very clear here. It is the attempts to clamp down on drug dealing and gangs that have brought us to where we are. More of the same, and simply ‘trying a bit harder’ is not good enough. The gangs’ principal recruiting method is via the cannabis market. The urban young are introduced to gangs by the cannabis network. Until we have a regulated market to protect our young, the gangs will continue to grow and become more monopolised.

Enforcement will not get us out of this problem because it is what has got us here.

The exploitation of children is a reaction, a tactical response to enforcement. The establishment can no longer convince working communities that the status quo is the way to protect their young, because those communities know better.

Fabric is Saved, But at What Cost?