ILLEGAL! is a new magazine that deals with drugs and culture. Sold on the streets of the UK by people who use drugs and others from marginalised groups, £2 from each copy sold is kept by the vendor, providing a valuable alternative income for people who would otherwise rely on criminality or prostitution to support themselves. VolteFace has teamed up with ILLEGAL! to present highlights from each edition online in a regular column. We are excited to be able to champion the work of ILLEGAL! Magazine, and if you see someone selling, we recommend you buy a copy to discover more great stories.

Since the Colorado phenomenon back in the start of 2014, more and more people are investing time and money into the cannabis industry, and, in particular, establishing a recognisable brand. With the establishment of America’s first weed brand, Dixie, founded by retired property investor Tripp Keber, who produce various edibles, oils and vaporisers. It is no surprise that the rest of the world is jumping on the ever floating band-wagon.

However the industry doesn’t just stop at retail consumption. Consumer cannabis is making moves in fashion. I’m not talking about the Adi-hash t-shirts that you can pick up on the Damrak in Amsterdam, but high-end brands with integrity to their approach and a strong ethos. America has had the rise of the HUF brand and their range of weed socks, utilising solid collaborations with sub-culture brands such as Thrasher.

With the UK slowly following in the footsteps of the US, we are starting to see emerging brands, such as Cheese London, with increasing influence within the culture. A product of its own society, Cheese London is a fast growing streetwear and lifestyle brand that has its roots heavily planted in Hip Hop and Graffiti culture. Weed smokers have a bad reputation, which is not helped by their association with weed brands, which are a bit ‘cheesy’ (no pun intended), and low end garms that carry certain stereotypes. Suddenly you have the cliché image of smoke shops in Camden Market, or the Cheech and Chong movies in your mind. Cheese London exists on a higher plain to these stereotypes. 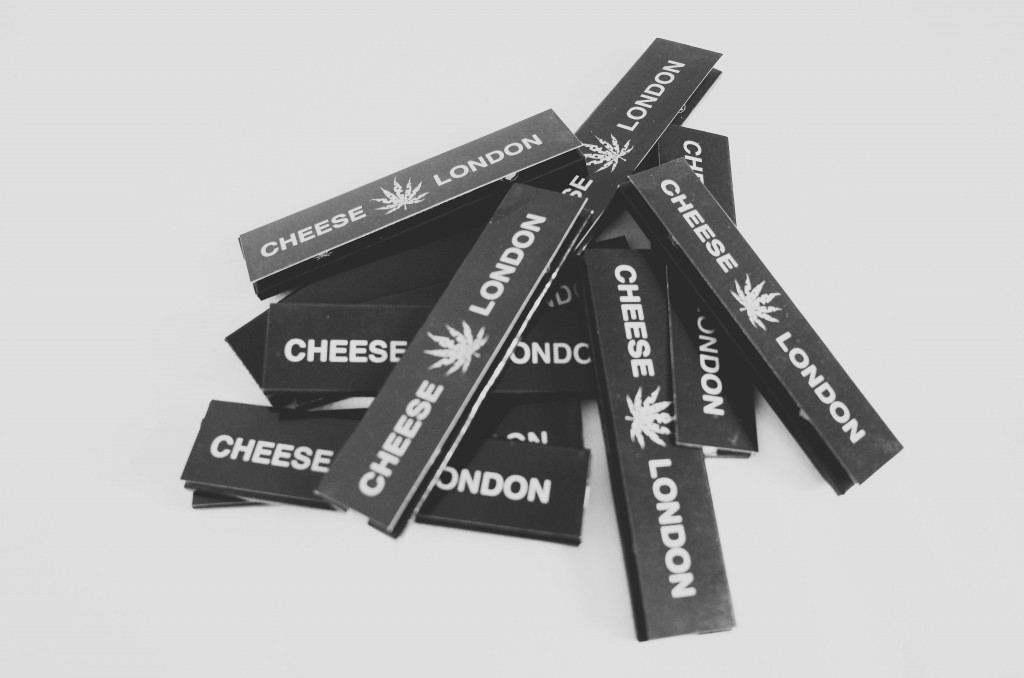 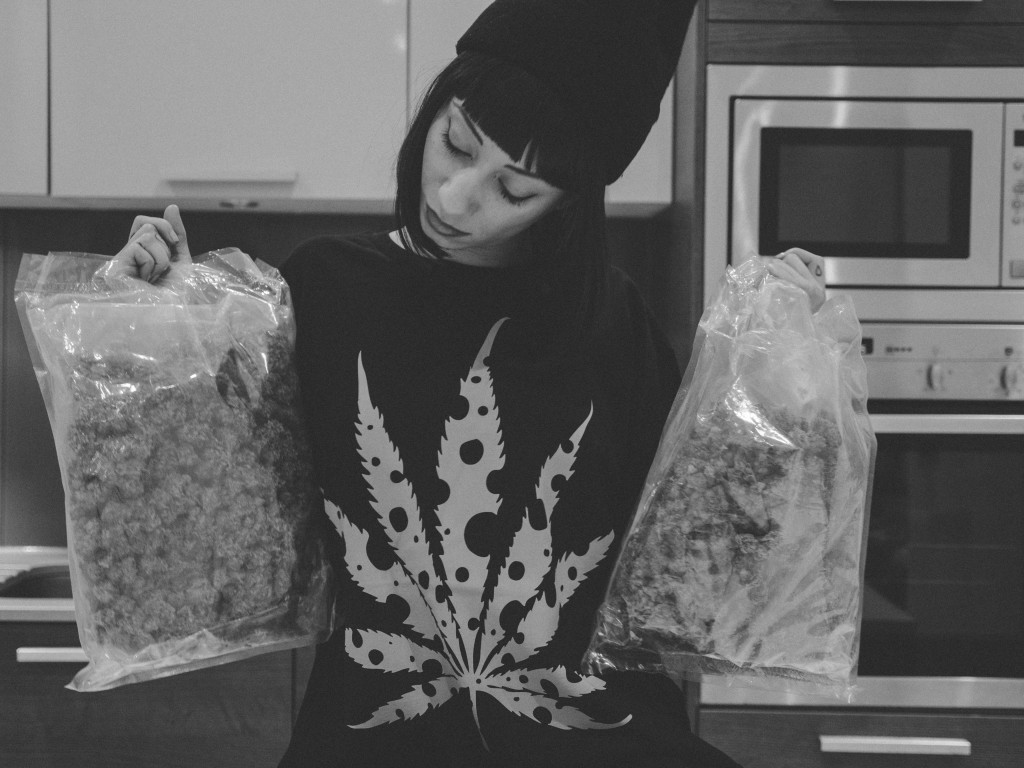 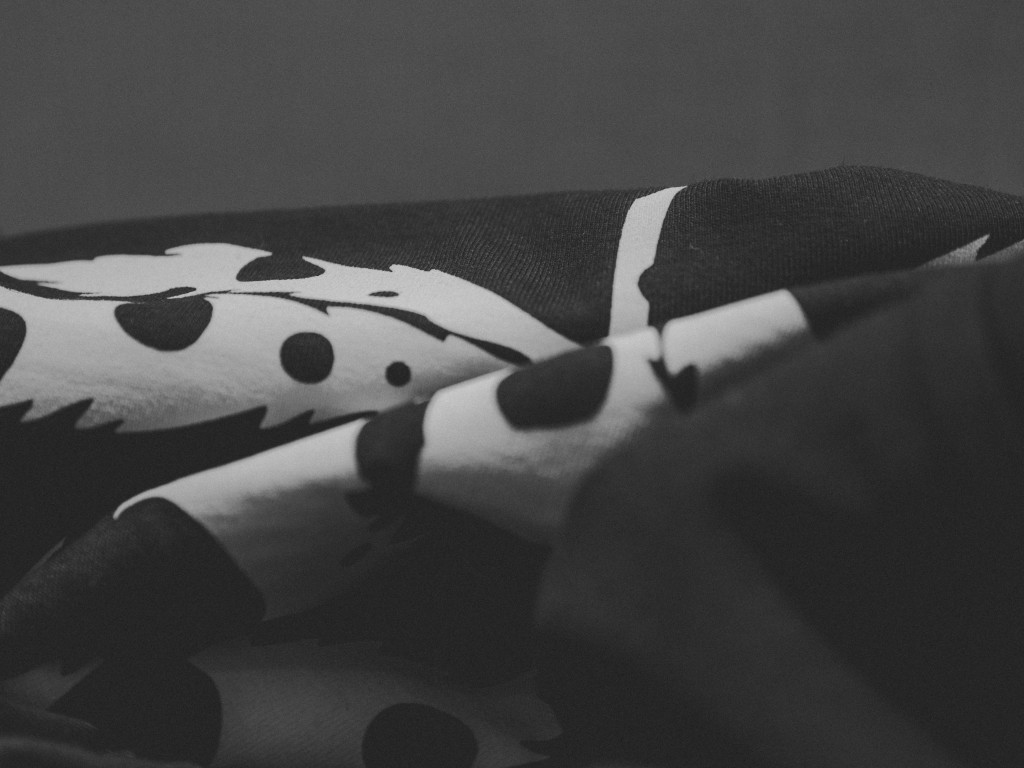 The brand’s imagery and content is of the highest grade, using only the highest quality graphics, materials and artists, such as world-renowned Ben Eine. Culturally, Cheese London represents the same people that support the ethos of Cheese London. It’s an organic relationship. A lot of brands pay a lot of money to appear authentic, whereas Cheese London are living it. The brand is represented and supported by some of the biggest and most respectable names in the creative world which solidifies people’s belief in the brand and what it represents.

Cheese London has an advantage over the market in the UK. Until we have decriminalisation or legalisation, brands like Cheese London will essentially stay ‘underground’, on the forefront, which gives it that constant insight to the culture and what makes it tick. Once prohibition is lifted, these brands will be established and desirable to investors. We may even see Cheese London dispensaries in the future. 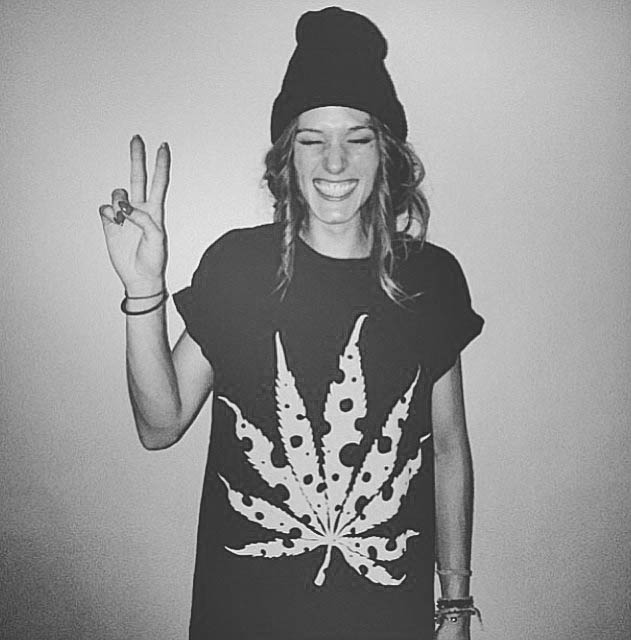 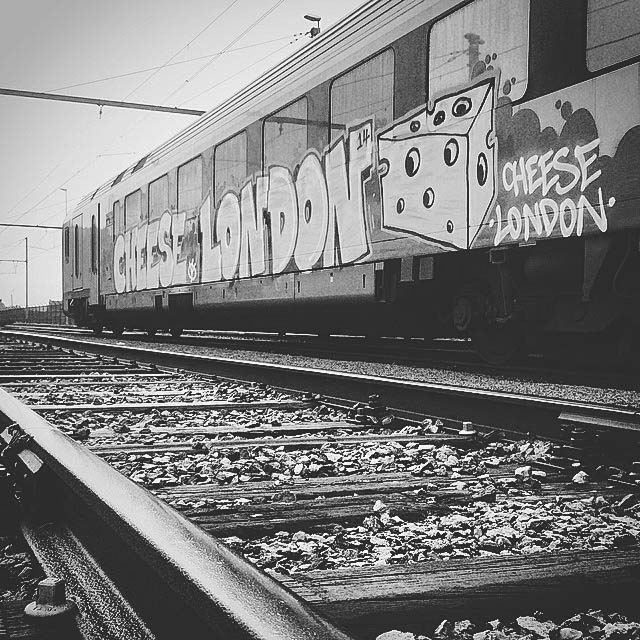 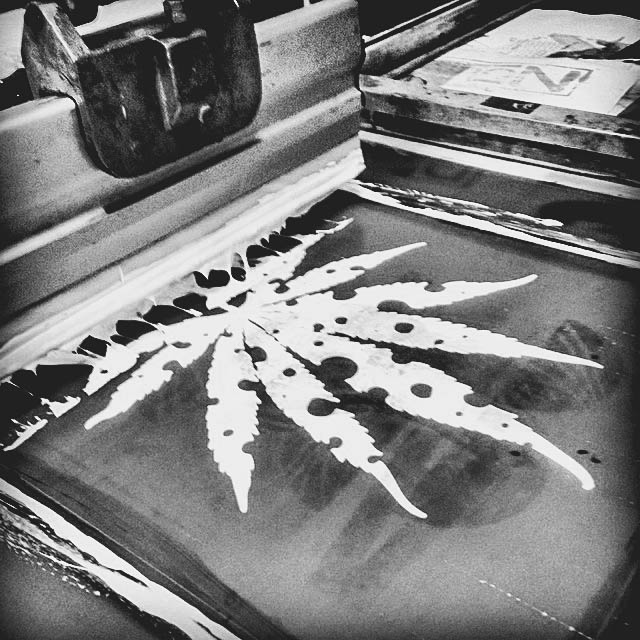 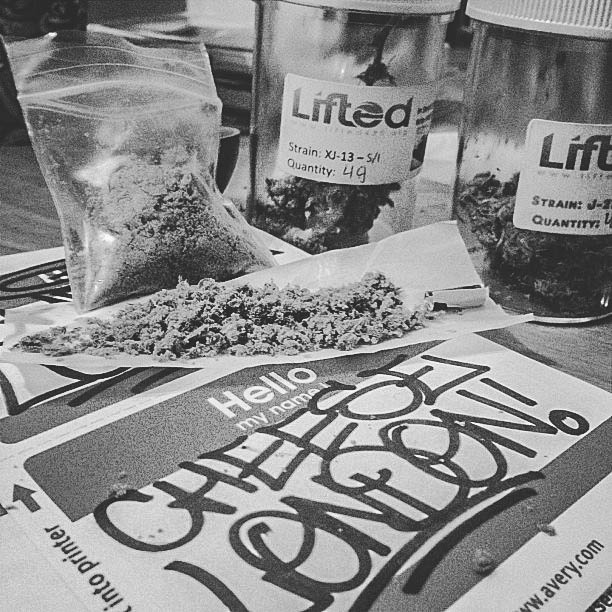 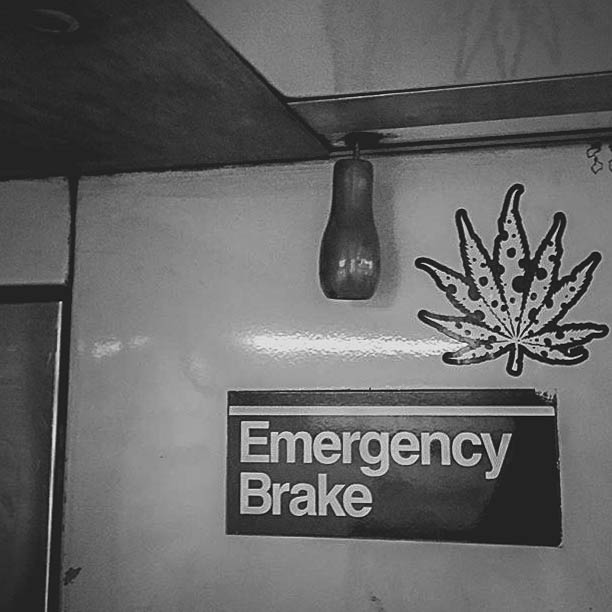 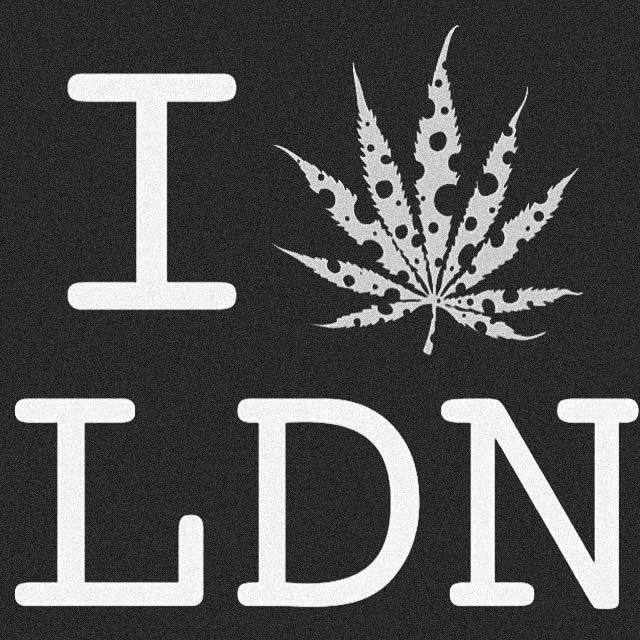 Moral Panic in the Time of Smokeless Tobacco

The Volteface Podcast #6 with Sunny Hundal – Labour & Cannabis: Left Behind?