ILLEGAL! is a new magazine that deals with drugs and culture. Sold on the streets of the UK by people who use drugs and others from marginalised groups, £2 from each copy sold is kept by the vendor, providing a valuable alternative income for people who would otherwise rely on criminality or prostitution to support themselves. VolteFace has teamed up with ILLEGAL! to present highlights from each edition online in a regular column. We are excited to be able to champion the work of ILLEGAL! Magazine, and if you see someone selling, we recommend you buy a copy to discover more great stories.

The atmosphere in the attic is aggressive. My hands are restless, drumming on the kitchen table, the dinner table and the coffee table. It’s my girlfriend’s stuff. She’s not in. She’s got plans tonight, without me. She’s twelve years older. They’re calling me ‘the adolescent’ among her group of friends. Someone asked me if she’s planning to adopt me.

It’s Friday night and the feeling of youth flows through me. I’m bored, strangely, furiously.

My hands are drumming on her TV. There are only two channels. It’s the end of the nineties. I don’t have a mobile phone. If I want to know what my small group of friends are doing, I have to call them on a land line. I can’t chat with them on Facebook. I can’t follow their lives on Instagram. It’s Friday night and they have plans I’m not aware of.

My girlfriend knows a lot of people. Yesterday when we were walking around town a warm sensation spread out throughout my body. Pride. Citizenship. Belonging. Tonight there’s no warmth in my chest. Life doesn’t come from within. Hopefully it will come from outside, I can feel the desperation, I close my eyes tightly and wait for a sign.

And boom. Then I remember.

There’s a small letter in the drawer in the bedroom. My girlfriend and her friend came home late from a party a couple of weeks ago. I made them scrambled eggs and they woke up and giggled and sent me to the shop to buy a bottle of coke and giggled again and then said: “We’ve got something for you.”

And my girlfriend grabbed her purse and looked through it and spread everything on the floor.

“Aahhh where is it?” she said and the atmosphere was tense and I was full of suspense and expectations and her friend had to take her purse and empty it and suddenly a small letter fell from a small pocket and they gave it to me, exhilarated, solemn.

“What is it?” I said, 21 years old and completely clueless.

“It’s coke” one of them said and the other one picked up:

“We brought you the rest of it so you wouldn’t feel left out.” 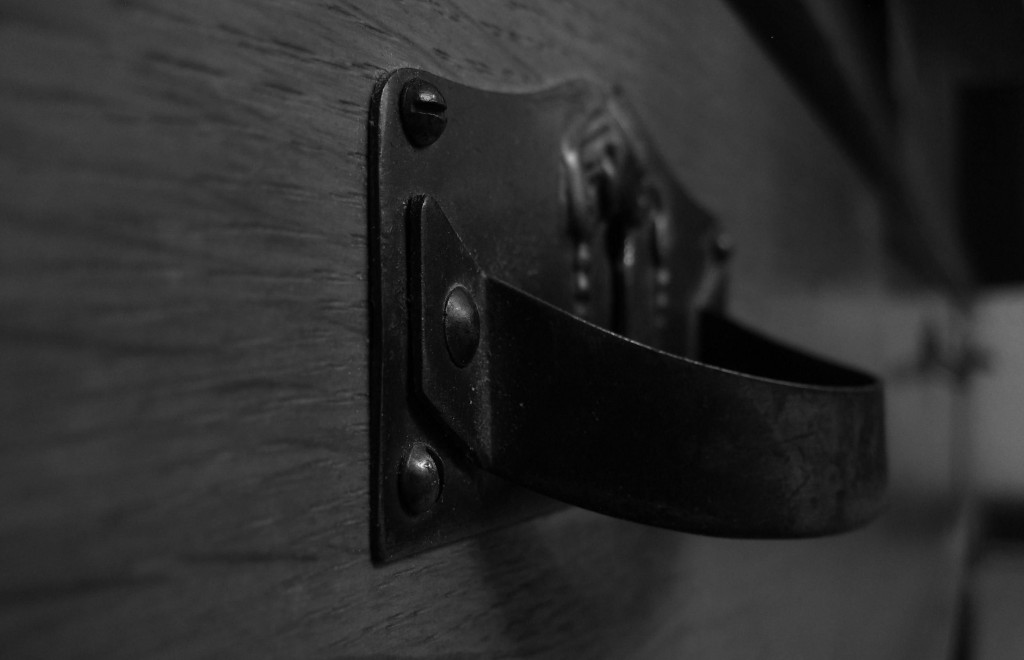 I didn’t feel grateful. I got furious and her friend had to leave. I hung out with left­wing activist people — you didn’t do drugs and you took a serious chat with those who wanted to try it. They were far out and the letter went into the drawer and several days passed before my girlfriend and I made up.

I’m opening that drawer now, feeling that something is awaiting me. I empty the letter onto a book and try to form a line with my fingers and I roll a £10 note as I’ve seen on film and the last thought in my head before I snort it is:

That was the first time. After ten minutes I started cleaning the house.

Afterwards I got lots of friends, a couple of years later I became popular. Sought after. Free drinks. Every weekend. A bottle of champagne. A bottle of vodka. A professional night life career. Lots of coke everywhere. Someone offered something to me maybe three times during a night. They got a drink, I got a line. I was introduced to the Danish fashion industry over a toilet seat.

At some point I started buying myself. The first time you call a drug dealer or have a conversation with someone from a biker gang, maybe you even hang out with them. The extended feeling of leaning towards a door frame, staring at the horizon, smoking a cigarette, a letter in your pocket and the whole night ahead of you. Invincible. Even if the parties are shit the night will be alright.

The particular discreet way you ask people if they want to come with you to the toilet. And the particular way they smile, excitedly, and nod. The particular atmosphere you build together as you walk out there and back again.

Small signs. If you don’t know what to look for it’s tricky to see them. But when you do it’s obvious. Painfully obvious. The most excited people in the toilet queue. Several people coming out together, explosive and foolish, sniffling and teeth grinding. People talking densely and endlessly. Those who never yawn. Those who keep drinking but never really get drunk. 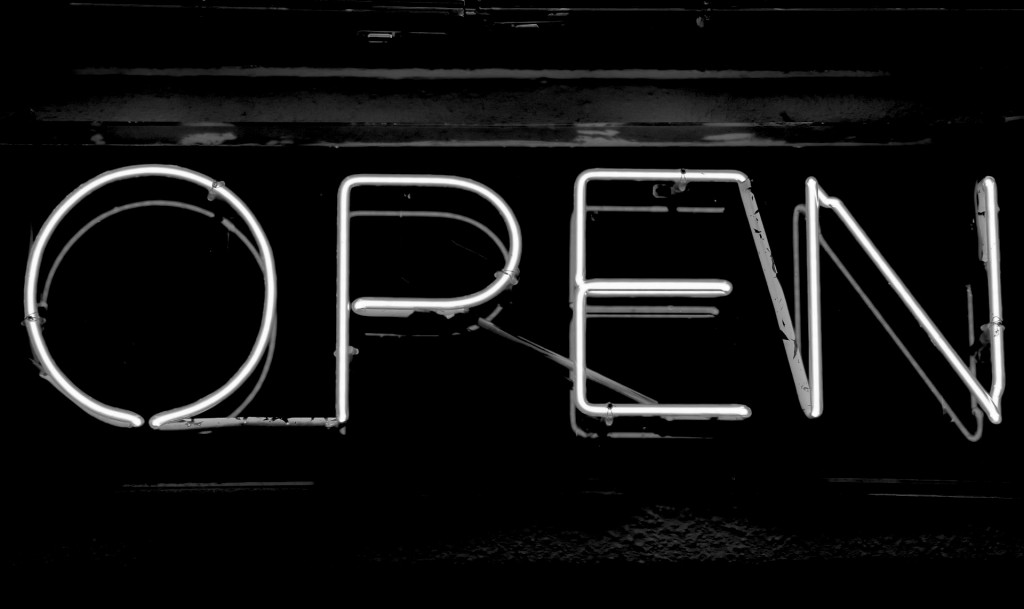 In the beginning the letters kept my hangover away. After a few years the hangover got worse. At one point my friend who had just become a mother and turned down the speed and only went out for New Year’s: “If you always feel like any given situation could be even better if you just call someone to bring something, then you should stop.”

For many years I always thought that the party could be better, just a little bit. A bit more on the edge. If I wanted to talk, I took cocaine. If I wanted to dance, I took MDMA. Drugs became a way of living. At afterparties, some people had an actual fetishistic relationship to cocaine. A small tube made of bone. A small silver spoon around the neck. The casual type just dipping a key into the bag.

I don’t do it anymore and I didn’t find it that hard to quit. I just stopped going out. I found other things to do. I got a family and later I got cancer. If I get really drunk I think about it. So I rarely get really drunk. I like control. Water doesn’t cost £60 per litre, neither does coffee.

The question is: what am I missing on Fridays and Saturdays? I’m not giving high-­fives to anyone over a toilet seat anymore. I’m not sitting around in random flats listening to random people’s life stories. I don’t hang out with biker gang drug dealers. I no longer think: I want to tell everything but remember nothing tomorrow.

I no longer feel the Tuesday hammer. The numbness and loathing rushing through my body, leaving nothing behind but hate and envy and physical pain. I’ve lost some gigs by not being that cool anymore. I’m out of sync with most parties I’m DJing at. I’ve lost some friends. People I can’t cope with anymore because dinner means that the mirrors will be out before midnight.

There are no longer crumpled notes in my pockets when I go shopping on Tuesday. I no longer find a random dude’s fitness membership card in my pocket, or someone’s American Express.

I can have a long conversation without any cocaine. I can dance without taking ecstasy. I can clean the house without it. On Mondays I put on loud music and swing the hoover around.

Maria Gerhardt is a Danish DJ and writer. Her debut novel was published in 2014. Tweets @djunafar