Each year, more people are seeking professional help for their mental health issues. With the NHS struggling to meet the increasing demand for mental health services and with waiting lists for psychological help as long as 1-2 years, GPs are prescribing ever more antidepressant medication. As a result, the number of people taking these pills has doubled in a decade.

However, antidepressants like Selective Serotonin Reuptake Inhibitors (SSRIs) are can be a mixed bag, working for some people but providing no relief for others. They also come with a whole host of possible side effects including drowsiness, nausea, insomnia and sexual problems. This means that there are a large number of people who, despite receiving treatment, experience little improvement in their situation. In fact, there is evidence that the use of illicit drugs increases with unmet need for mental health care, meaning that people are self-medicating with these substances. However, using these drugs in such a way can make their issues even harder to overcome.

Therefore, it’s important to keep an open mind when it comes to potential treatments for people struggling with mental health issues and many are looking for potential alternatives to conventional antidepressants. For example, research in the last few years has produced some strong evidence that ketamine has the potential for helping fight treatment-resistant depression. This means that ketamine treatment could be an option for severely depressed people for whom conventional treatments haven’t worked. 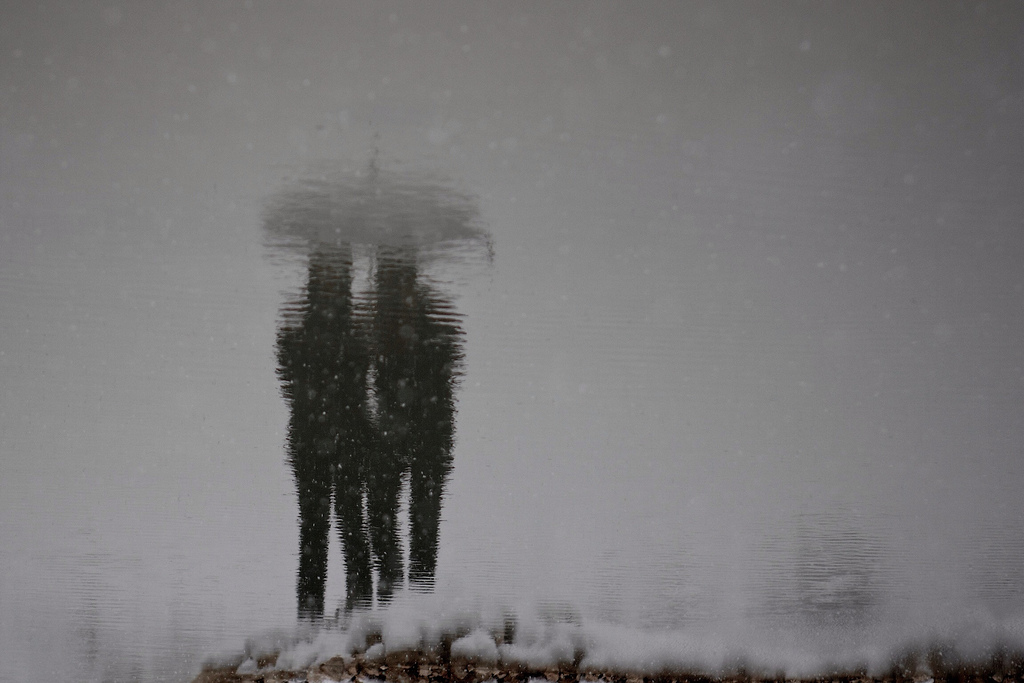 Ketamine is a drug used medically as an anaesthetic and for pain management, but is also used recreationally, which is illegal. It produces a high and is known for its dissociative properties, whereby the person who has taken the ketamine feels detached from their physical body and the external world. More recently, it has been identified as a potential treatment for depression, as this dissociation could be the key to breaking from the cycle of negative thoughts experienced by people who are depressed.

It is administered by a single intravenous infusion at doses less than those used in anaesthesia and has shown to produce a short-term reduction in symptoms of depression. Its mode of action is different to most modern antidepressants; it blocks NMDA receptors for glutamate and thus increasing presynaptic glutamate release. It appears to have a significant rapid onset antidepressant effect, although these effects gradually fade over the course of following months in many cases.

One study with randomised double-blind conditions, published in Biological Psychiatry, found that participants with major depression experienced a significant improvement in depressive symptoms after intravenous treatment of ketamine hydrochloride, but not after receiving a placebo of a saline solution. Another study found that nearly a third of participants from a sample of severely depressed people who had no response to conventional treatments, experienced significant improvement.

This means that ketamine could provide relief for at least some people experiencing severe depression. However, both these and other similar studies have so far all been fairly small-scale, which means it is difficult to claim that any of these results are representative of a wider population. They are also low in number and much more research should be carried out if we are to truly understand the potential benefits and risks of ketamine treatment. 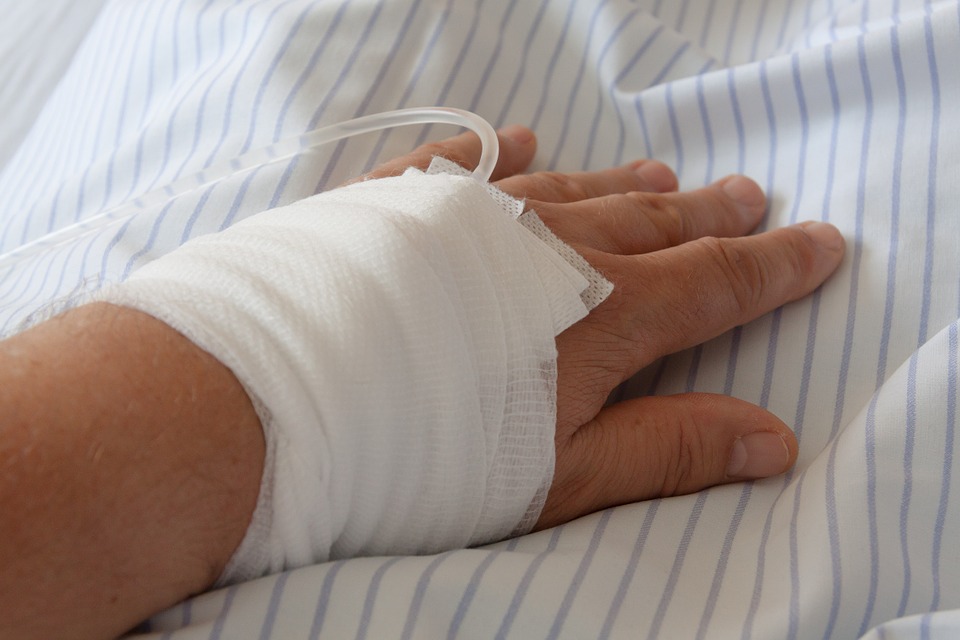 Doctor Rupert McShane, who has run a trial at a clinic in Oxford since 2011, says ketamine can help patients with depression “where nothing has helped before”. The dosage he used in the trial is much less than the amount used by people who take it for recreational purposes and he warns against any kind of self-medication. He also warns that it is “not a miracle” drug for depression and “maintaining the benefit is a challenge”, which has so far only been achieved by repeated dosing. Despite this, the work so far is very promising.

Therefore, ketamine could be a useful alternative to conventional antidepressants, so why is ketamine not being used more widely? A recent article in The Guardian asked why doctors can’t prescribe ketamine for depression if it has the potential to really help people. The answer to this is, of course, they can – they just don’t (usually). Currently, ketamine is available on the NHS and privately for pain management/anaesthetic and is commonly used by doctors for this purpose. This means that it is possible for doctors to prescribe it off-label (using it for a purpose it is not licensed for) but it is not usually prescribed for depression for a multitude of reasons. That is not to say that off-label prescriptions are unheard of (they are actually increasing), and a review found that this practice does not violate ethical principles if certain conditions are met, but it is still a minority of doctors who will do this. In reality, to receive ketamine treatment for resistant depression, a patient must be referred to the only specialist treatment clinic in the county, Dr McShane’s in Oxford. Many doctors and psychiatrists either don’t know about the treatment, or know too little to feel confident referring their patients.

The most important reason why ketamine treatment is not widely available is that there is a distinct lack of research and guidance for doctors into the potential therapeutic effects of the drug when used to treat depression. This is due in part to the fact that it only recently emerged as a potential treatment for depression and that it is, obviously, controversial due its legal status as an illegal Class B drug and its potential harms. These potential harms include acute risks such as raised blood pressure, disorientation, disconcerting hallucinations and even detachment from reality, as well as a number of long-term risks. 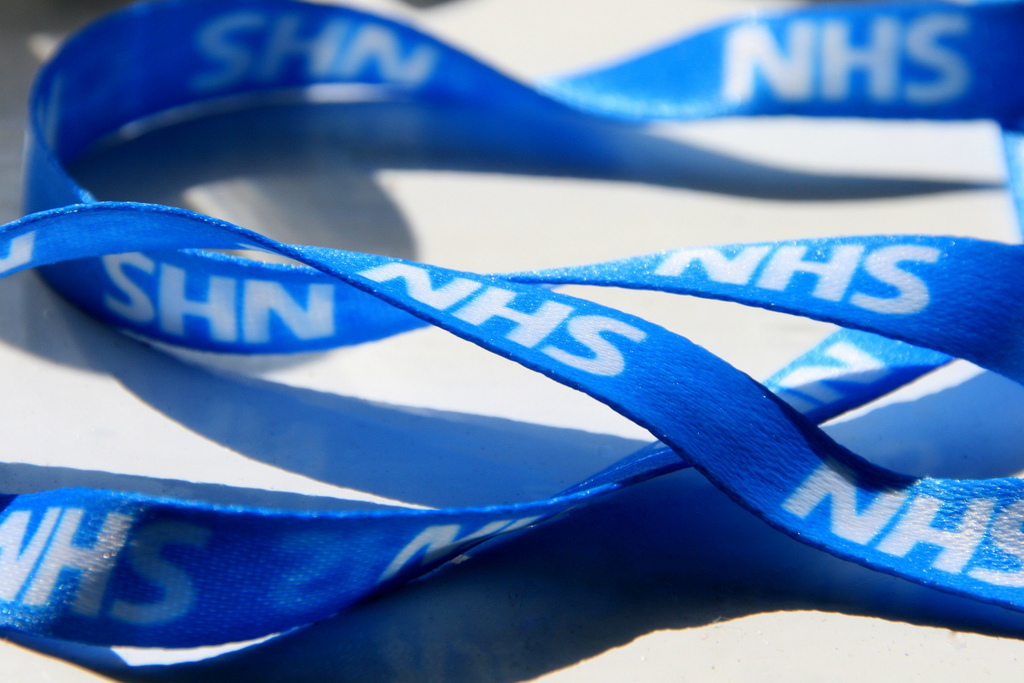 The controlled nature of ketamine acts somewhat as a barrier for researchers interested in its therapeutic effects, but being Schedule 2, due to its use in medicine as an anaesthetic, it is actually easier to carry out research on ketamine than on cannabis. The true barrier to research is the fact that ketamine is off patent, meaning that it has been around so long that no one company can patent it as their own drug to sell. This unfortunately means that no pharmaceutical company is going to want to pour investment into ketamine research, when their main goal is to make money from the drugs they produce.

If ketamine were to become a widely-used drug for treating depression, it would need research to optimise the procedure and check its safety and efficacy in order to be licensed, and sufficient testing has not yet been done. For this reason, ketamine is not licensed for treating depression by the Medicines and Healthcare products Regulatory Agency (MHRA) and is not recommended by the National Institute for Health and Care Excellence (NICE).  This means that unless the have made explicit efforts to read the research in this field, doctors don’t have confidence that ketamine is a suitable treatment for their patients, especially without clinical trials (ideally UK-based) proving its efficacy.

Professor Allan Young, from The Royal College of Psychiatrists, said there were still “significant gaps” in knowledge about ketamine’s use. He said: “Before ketamine can be recommended for use in clinical practice, extensive research is required to understand how to optimally use ketamine for treating depression. The Royal College of Psychiatrists has concerns for patient safety and hence recommends mental health practitioners to proceed with caution when treating patients with ketamine.” This is interesting as psychiatrists, who will be well acquainted with drug misuse, might see ketamine differently to doctors who work in A&E for example, who may use ketamine daily as an invaluable anaesthetic.

The NHS bases what treatments it can offer patients based on NICE guidelines and for them to recommend a product there must be good evidence of its efficacy as well as its cost-effectiveness. Due to limited resources, they need to prioritise treatments based on cost-effectiveness in order to maximise the benefit that the public get from the NHS. All treatments need to pass a certain threshold of cost-effectiveness as a prerequisite for a recommendation from NICE, whereby it increases a patient’s Quality-Adjusted Life Years (QALY), a measure that takes into account both extended life and improved quality of life, by 1 QALY per £30,000 spent, and cheaper treatments that work take precedence over more expensive ones.

This is key because ketamine treatment is a much more expensive option than current antidepressants. While SSRIs, tricyclics and MAOIs (Monoamine Oxidase Inhibitors) are taken in pill form, very cheap to produce and easy to give to patients, ketamine would be administered through infusions (a drip) in a staffed clinic. So, whilst ketamine would be relatively cheap to produce, its method of administration means that use would end up being far more expensive than antidepressants like SSRIs. Without stronger evidence demonstrating the unique efficacy of ketamine where other depressants fail, the economics of the two treatments, especially for a cash-strapped NHS, are stacked against ketamine’s favour. This is where calls for the NHS roll out ketamine treatment for depression nationwide fall short. 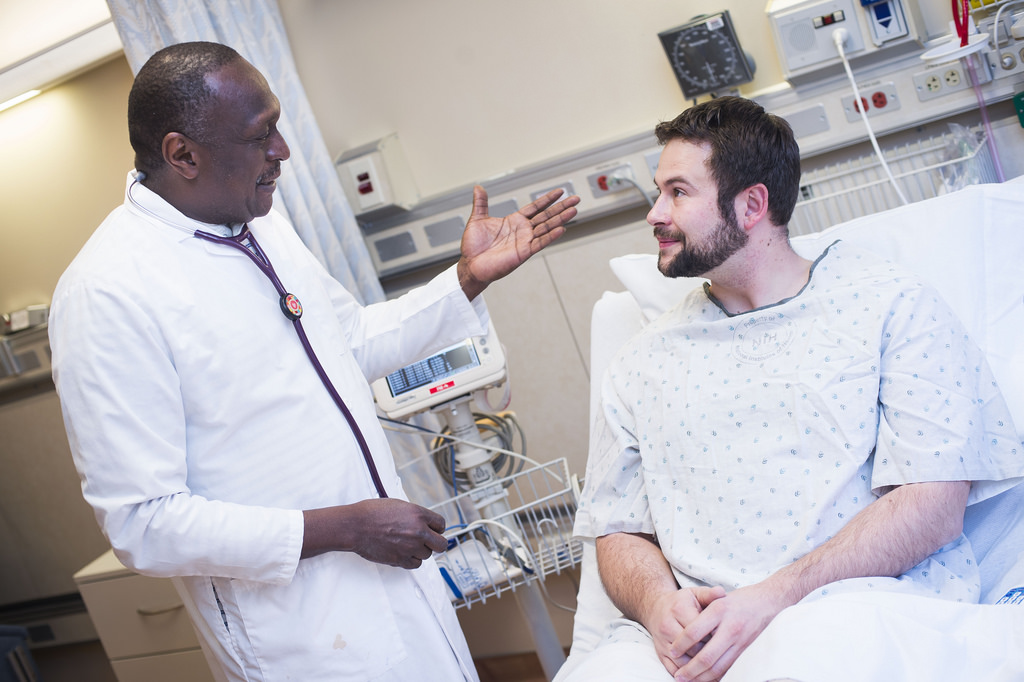 There is one NHS clinic, located in Oxford, that provides ketamine for treatment-resistant depression, but here’s the catch – you have to pay for it yourself. Once you are referred to the clinic by a psychiatrist, you are assessed to confirm your suitability for the treatment – just this initial assessment costs £150. The standard treatment is three ketamine infusions over the course of thee weeks, costing £215 per infusion or £645 for all three. On the clinic’s website, they explain that this treatment is not yet available for NHS funding and that they are offering “commercial services”. When you compare this to negligible cost of traditional antidepressants – a year’s daily supply of Citalopram costs as little as £11 – it starts to become clearer why ketamine is not used more frequently.

Cost aside, until sufficient evidence is gained on ketamine’s therapeutic benefits for specific patient groups and referrals for ketamine treatment become normalised through regular practices, doctors will be reluctant to advise patients to undergo this type of treatment. Further research into the effects of ketamine would be hugely useful in gaining a clearer picture of both the potential benefits and risks of the drug. The Oxford clinic is currently running trials in the hope of collecting data to build on existing knowledge, funded by the National Institute for Health Research. Given that ketamine is off-patent it may take more schemes like this to propel research, rather than relying on a pharmaceutical company taking it on.

More research by publicly-funded organisations in this area is key, despite the cultural baggage that comes along with any illegal drug. The lack of awareness among doctors that ketamine can be used for this purpose, must also be addressed. While ketamine has great potential to be a fantastic alternative treatment for those suffering from treatment resistant depression, more wheels need to turn before those who would benefit from it most can access it.