How Do We Stop London’s Nightlife Dying A Drug-Related Death?

The recent closure of Fabric after two people died from taking ecstasy has me thinking about what statisticians call “avoidable causes of death.” These are things like car crashes, falls off ladders, choking on peanuts, accidental poisoning and, yes, drug-related deaths.

So what happens when there are other accidental deaths? The recent Camber Sands tragedy, where five men drowned, was instructive. The beach did not close, but there were calls for more lifeguards. That was it. With booze-related deaths, we have the usual hand-wringing that we should do more to make people drink less, and little more. With traffic deaths, everyone shrugs. Cars are convenient and fun, and a few dead pedestrians are a price worth paying.

And then we have drugs and clubs. Here, the venue where the two men died has been summarily closed down. Lest we forget, Fabric was a club which was routinely held up as a model of best practice. Of course, the club itself had nothing to do with the two men taking drugs. Their group of friends bought the pills into the club concealed in their clothing. The men then purchased the drugs from their friends in the club. Later, they died, one of them died outside the club, one inside.

So the club must close. But not the beach. Or the supermarket. Or the road. If I took drugs and walked into a shop and then died, should the shop be held responsible? Of course not. If I’m texting while driving and kill someone entirely blameless and unconnected, is the road closed? No. But clubs and pubs get shut down. They are held to a uniquely and arbitrarily high standard. 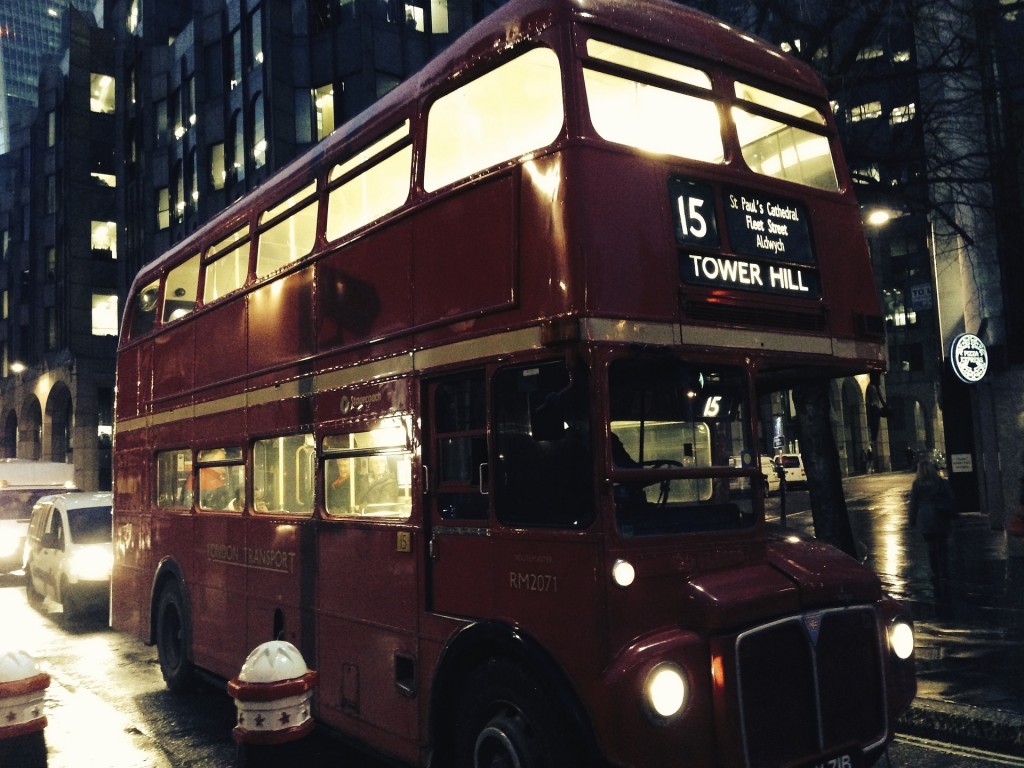 Roads are not closed down after traffic accidents

I was at the Fabric hearing. It was particularly interesting listening to Councillor Poole, a member of the licensing committee who is also a governor at Pentonville Prison. He was talking (at some length) about the need for strip searches, which struck me as both bizarre and rather incompatible with a free society. Ironically, in 2014, Pentonville was slammed in a surprise inspection for the easy availability of drugs; there have also been five suicides there in two years. So it would seem that clubs are also held to a higher standard than prisons.

Anyway, let’s move on. It is a fact that people take drugs and are going to continue doing so. Moreover, the group that takes the most drugs is the group that is likeliest to be in clubs. According to 2015 crime statistics, illegal drugs are used every day by 220,000 adults in England and Wales and every week by a further 800,000 people. Overall 20% of the 20-24 age group will have taken drugs once in the last year.

The obvious solution would be to legalise drugs. Like many people (and many drug experts) I believe that the war on drugs is a dismal failure and that, if you were truly serious about reducing the harm they do, you’d take them off the streets and regulate them. If you look at countries such as Portugal (and even the US, with weed) real life supports this view.

But I also know that politicians are terrified of the tabloid press, especially the Daily Mail and that, as the Brexit vote shows, right-wing papers remain a force to be reckoned with. Sadly, drug legalisation, which could so easily be a done deal by now, probably won’t happen for 20 years.

So let’s deal with the world as it is, not as we’d like it to be. And the good news here is that we can solve the clubs and pubs and drugs problem without legislation. We can, dare I say it, come up with a classic British fudge that actually works rather well. 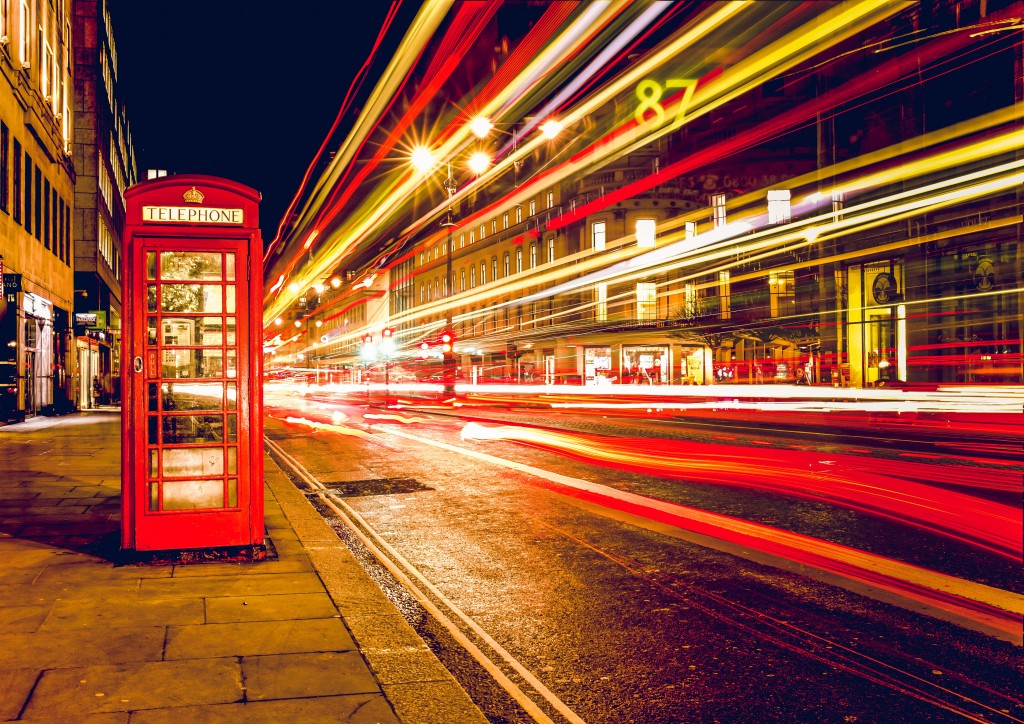 As I see it, there are three parties here. The first is the nightclub owners. The second is the councils. And the third is the police. The way the system is set up at the moment is very adversarial. It pits the police against club owners. I don’t blame the police for this. They’re put in a position where they’re asked to go in hard and their findings are not subjected to sufficient scrutiny.

What I’m suggesting is that we do away with the current hearings. It’s a system where clubs are put on trial and the presumption is guilty and the penalty is closure. It’s unfair on the clubs, but also unfair on councils and the police because it forces them to be the bad guys.

Instead let’s agree a voluntary process which is much more consultation-based. And, let’s make the aim of the process to work constructively to save lives, not punish clubs and find scapegoats.

We would do our best to educate our customers. Many clubs have huge mailing lists and enormous social media presence on platforms like Facebook and Twitter. So we’d use these to get the message out about drugs and their effects. Here I’d suggest a pragmatic two pronged approach. The first is to tell people that drugs are not a good thing. You don’t know what you’re getting. They’re illegal. They feed other crimes. They can damage your health and they can kill you.

But again, to deny people take drugs is nonsense and to believe that we can stop people taking them entirely is also nonsense. So, we’d educate customers about drug safety. We’d talk about the perils of combining different drugs. The problems that can occur when you mix drugs with alcohol. What quantities are generally agreed to be safer. Who to talk to if you think you might have a drug problem. And what to do if you’ve taken drugs in a club and get in trouble.

We’d also commit to train all our staff to spot the signs of drug use and, just as importantly, the signs of someone who has taken drugs and run into problems. Furthermore, we’d undertake to train 50% of our staff in first aid for drug-related problems. And we’d agree that any venue over a certain size should have equipment like defibrillators.

Finally, we’d do everything we could, short of strip searching people to prevent people from bringing drugs into clubs. And because we’d all be working together, we’d be very open to any reasonable suggestions from police and councils to make clubs safer places. 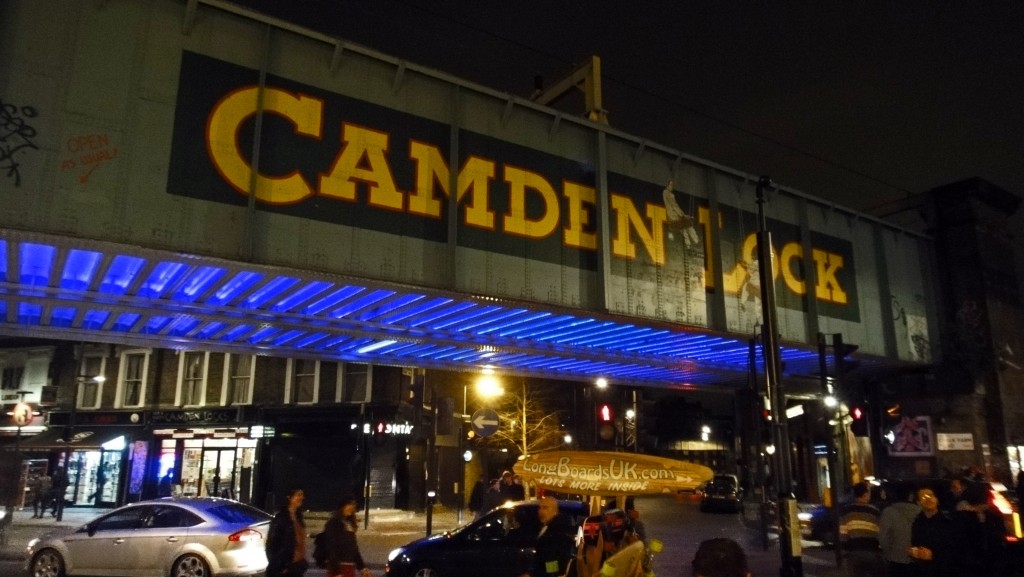 All we’d ask for in return is a fair hearing and to be treated like partners, rather than the enemy. We’d like a commitment not to close clubs that have played by the rules and a focus on avoiding future tragedies, rather than being hung out to dry whenever anything goes wrong. I firmly believe this can happen. Once we start seeing the results we get from working together, we’ll want to do it more, not less. It would be genuinely fantastic to all be working together for safer clubs.

As I say, it’s a bit of a fudge, but it’s a sensible way forward to create a system that functions better for everyone without an act of Parliament. I also believe that it’s something we have to do, because nightlife is so important to the UK. Councils – and governments would do well to remember that we’re not just a bunch of unruly DJs and badly behaved kids who are a thorn in London’s side. The UK’s clubs are serious part the economy – and we’re worth £55bn a year.

Our value goes far beyond this though. British nightlife is an essential part of our brand as a nation. It’s a huge draw for tourists in their 20s and 30s. And it has a halo effect that goes far beyond clubbers. People in their 50s come to London (rather than, say, Vienna) because it’s a cool city with an edge. They may not to go clubbing, but the clubs are very much part of the reason they visit.

Kill London’s clubs and you kill part of what makes London great. I don’t believe this is what the the police and councils want. But unless we change the system, our capital’s nightlife may die an entirely avoidable drugs-related death.

Alex Proud is an entrepreneur and founder of the Proud Group, which includes galleries, nightclubs, cabaret venues and restaurants around London. He also writes a weekly column in The Telegraph. Tweets @AlexanderProud

What’s The Point in a New Drug Strategy if it isn’t Being Funded and isn’t New?