Look Away: Swansea is an Ideal Place for a Drug Consumption Room

This article was originally published on Medium.

Last year I wrote an article called ‘Look away you don’t want to see this’, it was focused on drug related litter (DRL) and public injecting spaces in Birmingham. The article presented photos I had taken to help me make a point about the need for drug consumption rooms in a conference talk I was giving.

This month I’ve given another similar talk, this time in Swansea, so I went though the same process, go to the city, look around, take photos and talk to people. In this case though it was clear… the drug project in Swansea is in an ideal situation to start a DCR. 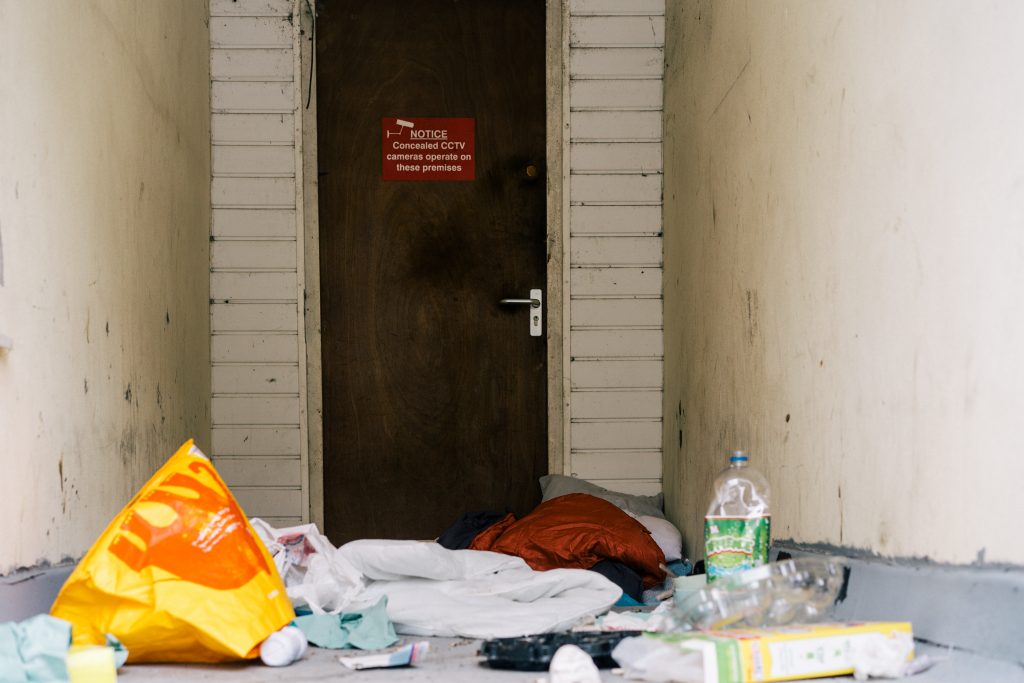 The drug project in Swansea is already at the centre of the situation. Having walked around the area it’s clear that there is a homeless problem here, maybe not to the scale of a major city like Birmingham but like all cities it’s on the rise.

The area around the project is the main focus of drug litter, the day I visited was shortly after a cleanup but still I had little problem finding discarded syringes and other paraphernalia (including a full syringe with a very bent needle). 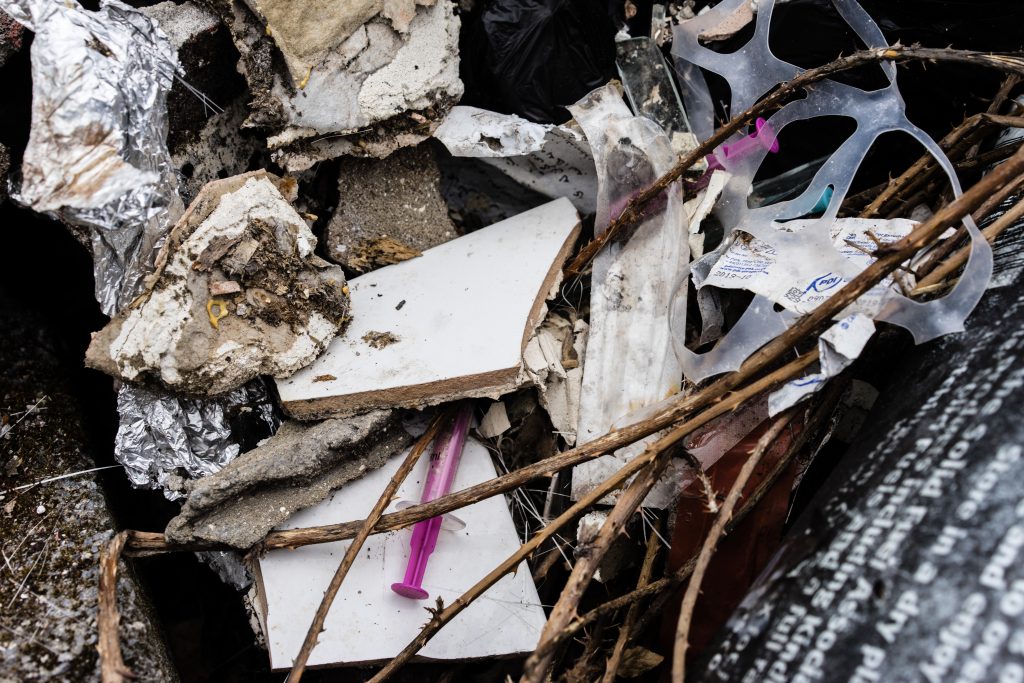 My ‘guide’ on the day talked about the number of overdoses staff are having to respond to with the reversal drug naloxone, even just the street behind the project has had well into double figures. Remember this is a city that has already got a great distribution of naloxone to drug users, and this high level of reported overdose there is just the ones the staff are being called to, we don’t really know how many other people are overdosing and being brought around by peers. Swansea has the highest fatal overdose rate in Wales. 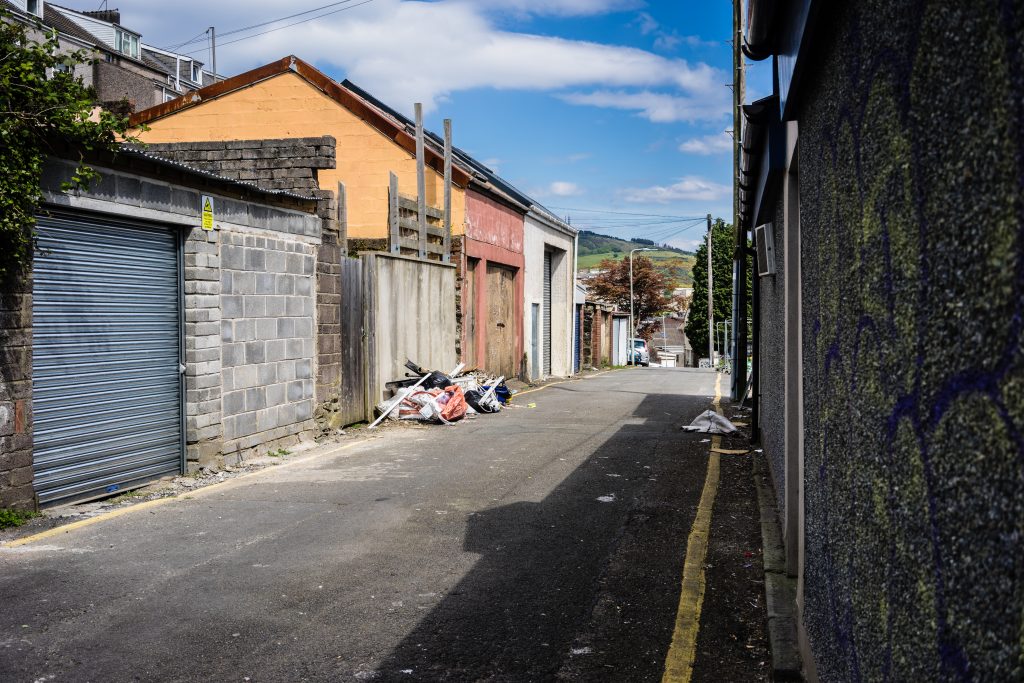 The community nearby have even asked for the project to give people a room to inject in. Businesses know that the project is giving out injecting kits, so it must seem ridiculous to them that a safe place is not provided. Instead people are injecting (and overdosing) in the street. Ifor – who runs the project – has been approached by a number of people from the area asking him to let injectors just use his building instead.

In fact as one person pointed out to me recently, the chances are that the bulk of the public already think that people inject in needle programmes anyway. 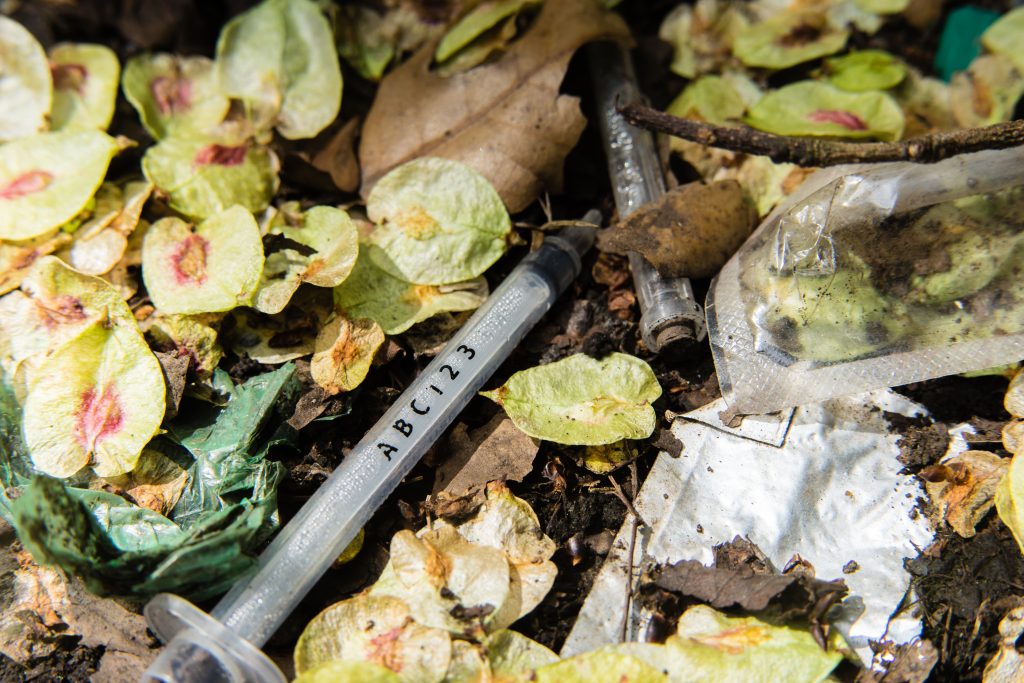 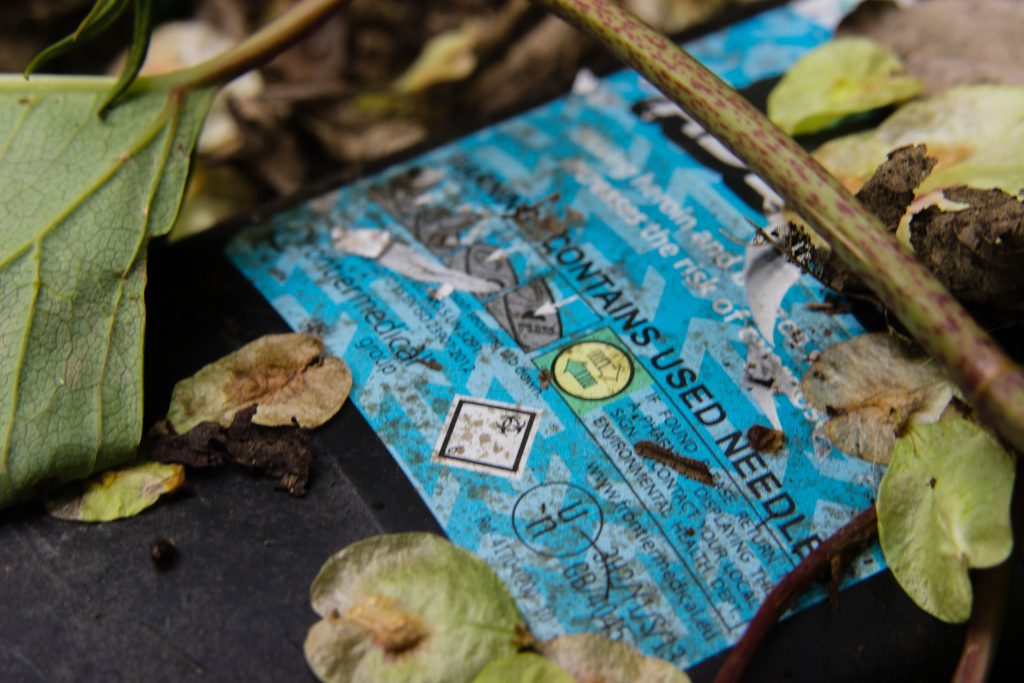 There is one particular spot that is used, just off a main road and up a tree covered grass bank. The injectors in the area have called it ‘Junky Jungle’ (we saw similar self identifying of sites in Birmingham with ‘Skag Car Park’). This is 4–5 injecting areas under trees, the floor covered (and I mean covered) in drug litter, much of it hidden by leaf matter. Because of how out of sight and isolated this site was there was a higher risk of overdoses being undiscovered. My guide said he had responded to overdoses up there, I can’t even begin to imaging the level of risk faced when rushing to save a life in this situation. The chances of being spiked by a needle alone are huge. 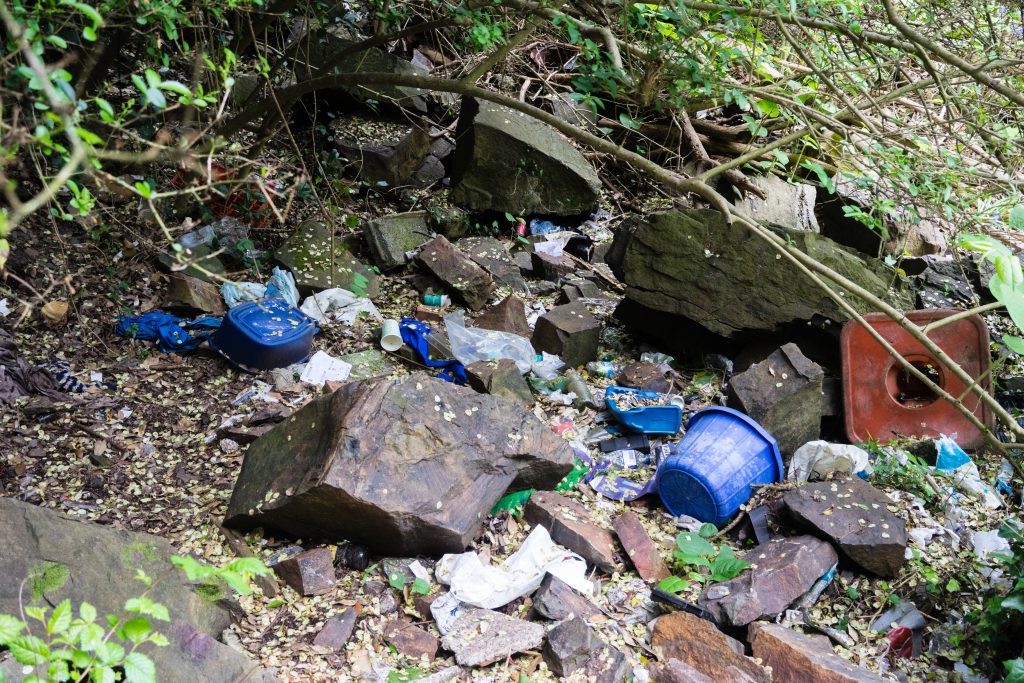 One of the 5 or so parts of ‘Junky Jungle’

There is also a political will to start a DCR here though. Ifor has been campaigning for a while now to open one, and the Welsh government are far more supportive of harm reduction than in England. 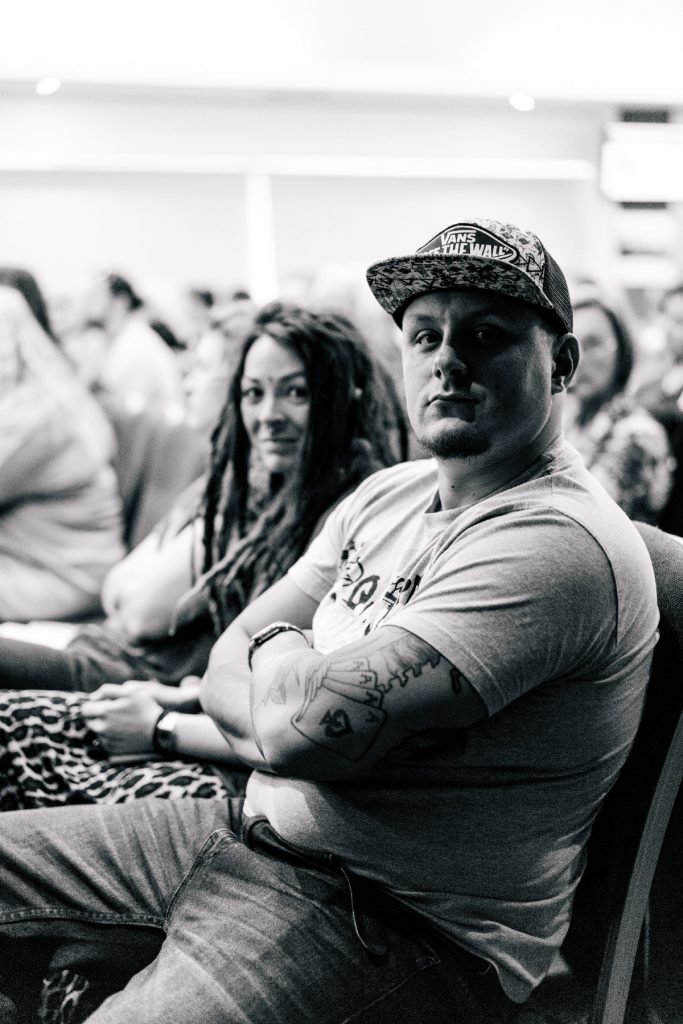 Josh was my guide around Swansea, he’s pictured here attending the Drugaid conference.

The conference I attended here had a strong focus on the need for drug consumption spaces and was organised by the drug service provider. Compare this to England where with the exception of one charity putting out weak support (CGL have said they think DCRs are a good idea and that if commissioned to they would open one) there is silence from drugs charities about the possible benefits of DCRs even though we have the highest levels of drug related deaths since records began.

So, Swansea has a small hotspot of drug litter, publicly visible injecting and overdose with the drug project ideally placed to respond. There is political will, local support and Ifor has a well trained team ready to do the work.

At the end of the day all that needs to change is giving people a room to be safe in… it’s just a room. Lets make this happen, now, before even more people are left to die in ‘Junky Jungle’.

Nigel Brunsdon has over a decade of experience of working within needle and syringe programmes both as a practitioner and a manager. He has been running the popular harm reduction website, Injecting Advice, since the start of 2007. Tweets @injectingadvice

All photos by the author

It Started When I Was 18 Months Old…